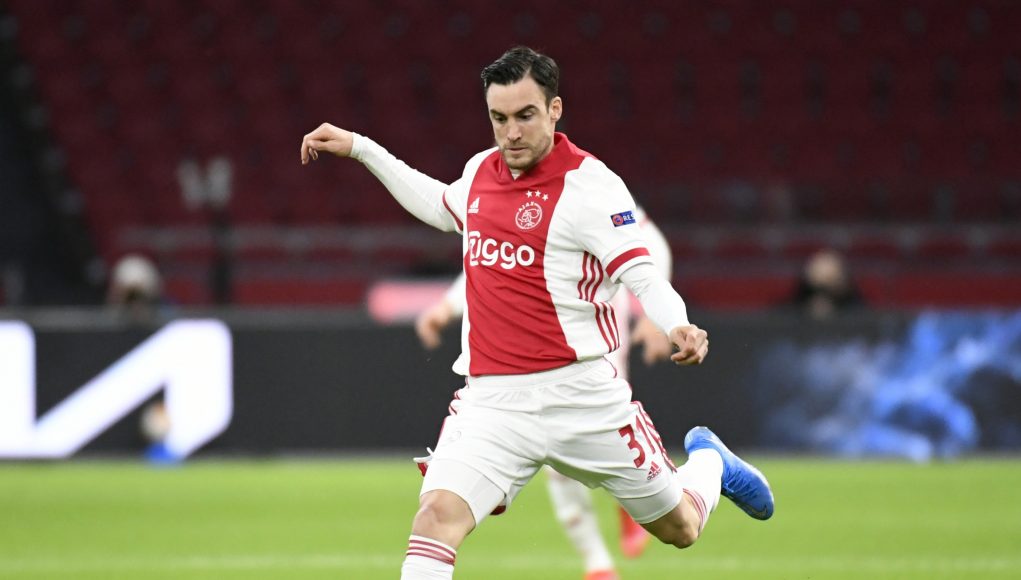 West Ham might have an opportunity to sign long-term transfer target Nico Tagliafico on the cheap this summer, according to club insider ExWHUemployee.

The Hammers were linked with the Ajax left-back last summer, with a report from De Telegraaf claiming a £10m deal was close to completion.

Such a deal never happened, of course, but now it’s being suggested that the 29-year-old might be available for just £4m this summer, which would represent a hefty discount on what

David Moyes was supposedly prepared to pay for him just six months earlier.
Talking on the West Ham Way Podcast, ExWHUemployee said: “A left-back that we have looked at previously called Nico Tagliafico – who’s an Argentinian – he is apparently available for £4m.

“The only thing about that is that he’s 29 or 30. And I think the club ideally want to sign someone younger.”

Moyes is eager to add depth to his squad this summer, with reports yesterday claiming he wanted to sign at least six new players before the end of the transfer window.

Having already signed Nayef Aguerd to boost the centre of defence, focus has now switched to other key areas of the squad.

With Aaron Cresswell and Arthur Masuaku available as left-sided defenders already, it would seem left-back isn’t the most urgent of positions to strengthen just now, although adding strength in depth would certainly be favourable when considering Masuaku’s poor form last season and Cresswell turning 33 in December.

Therefore, it wouldn’t be a surprise if Moyes did make another move to sign the Argentina international before the summer is out, despite suggestions that he might be too old at 29 to be considered a good acquisition. 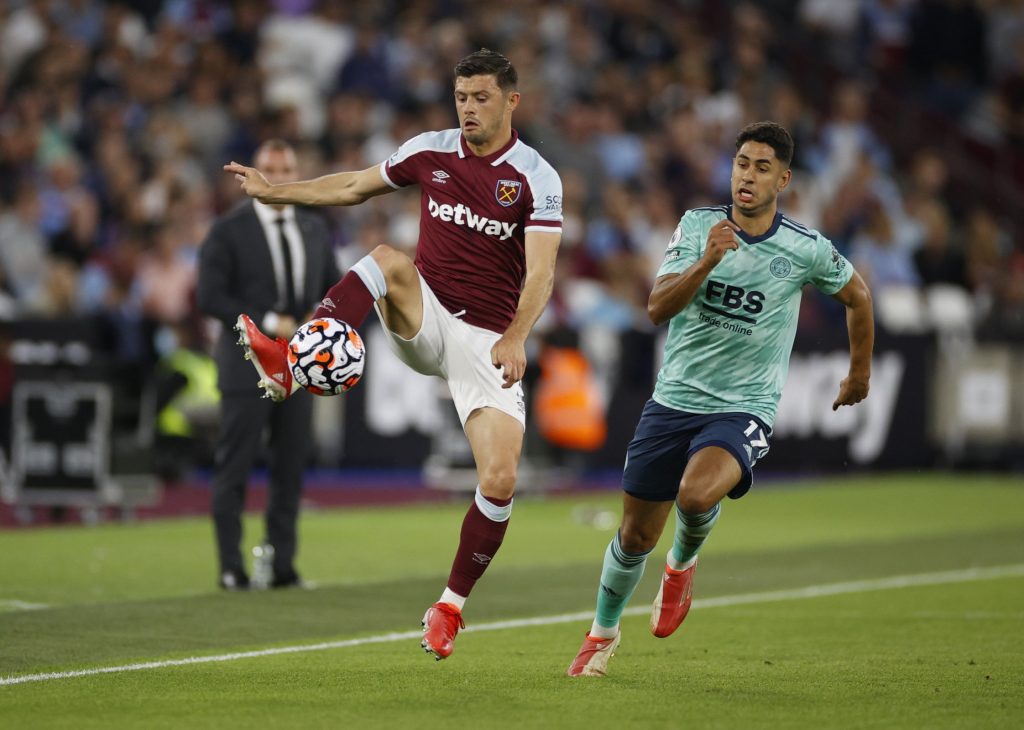 It is expected that Cresswell will remain as Moyes’ first-choice left-back, so it’s not like there is much appetite this summer to find an immediate replacement. But, Tagliafico would no doubt be an upgrade on Masuaku, so he would certainly add quality to that area of the squad.

At £4m, it’s a deal that represents a very low risk but would still add more quality and experience to the squad.