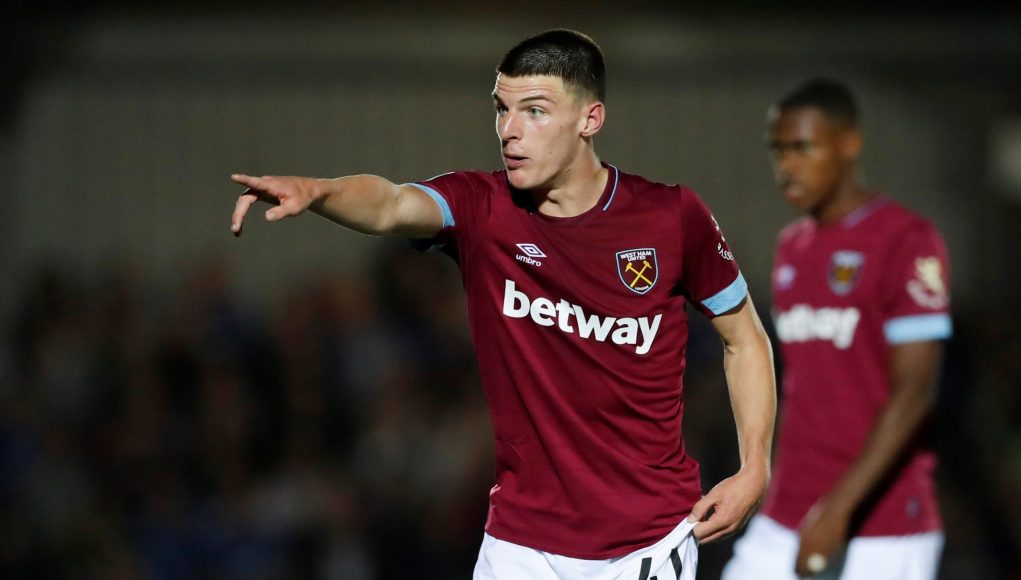 With FPL back for the 2019/20 season, now is the time when people will be sorting out their teams.

It is always tempting to whack your favourite stars into the side, but the best players on the pitch aren’t always the most profitable in FPL.

Here are five West Ham players you should be avoiding: 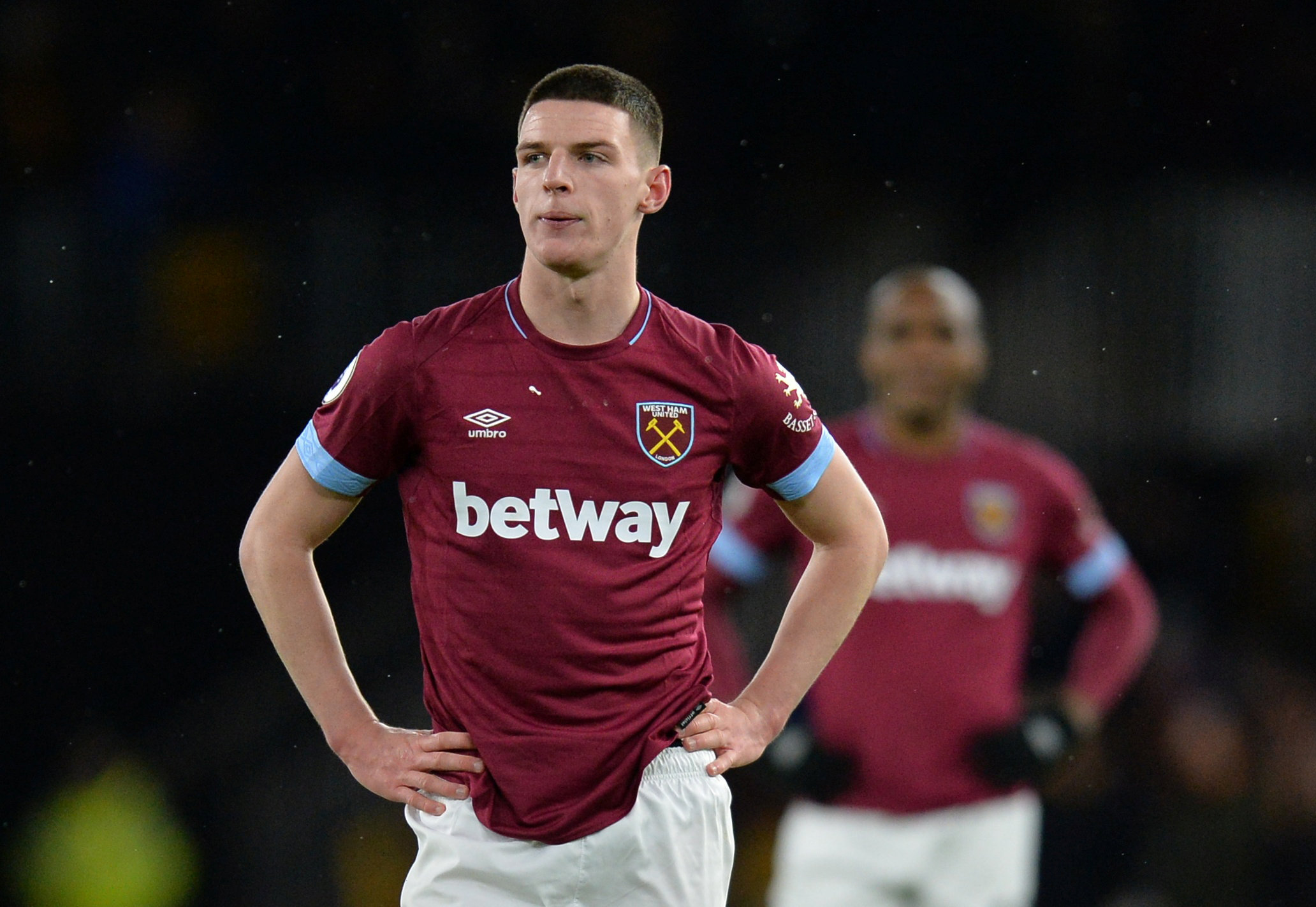 It isn’t often you’d see me questioning anything about Declan Rice, but he just isn’t the sort of player to be used in FPL. You want your midfielders to get goals or assists, so while we enjoy it when he does get on the score sheet, he doesn’t do it enough to warrant a place in FPL teams. 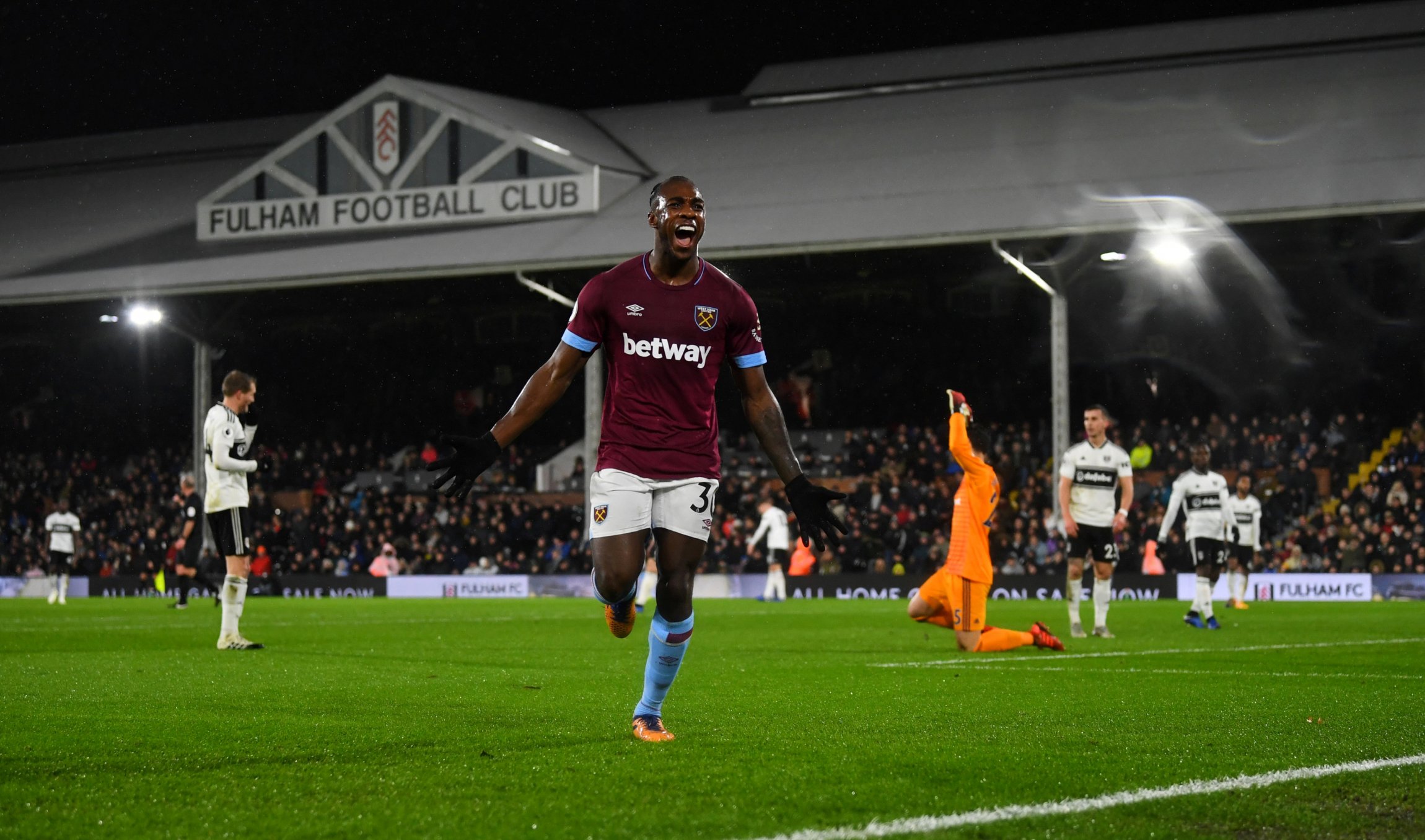 The only reason Michail Antonio is on this list is his price tag. He got six goals and four assists last season, but at £7.0m there is probably much better value out there – with Felipe Anderson an example of someone who is available for the same price. 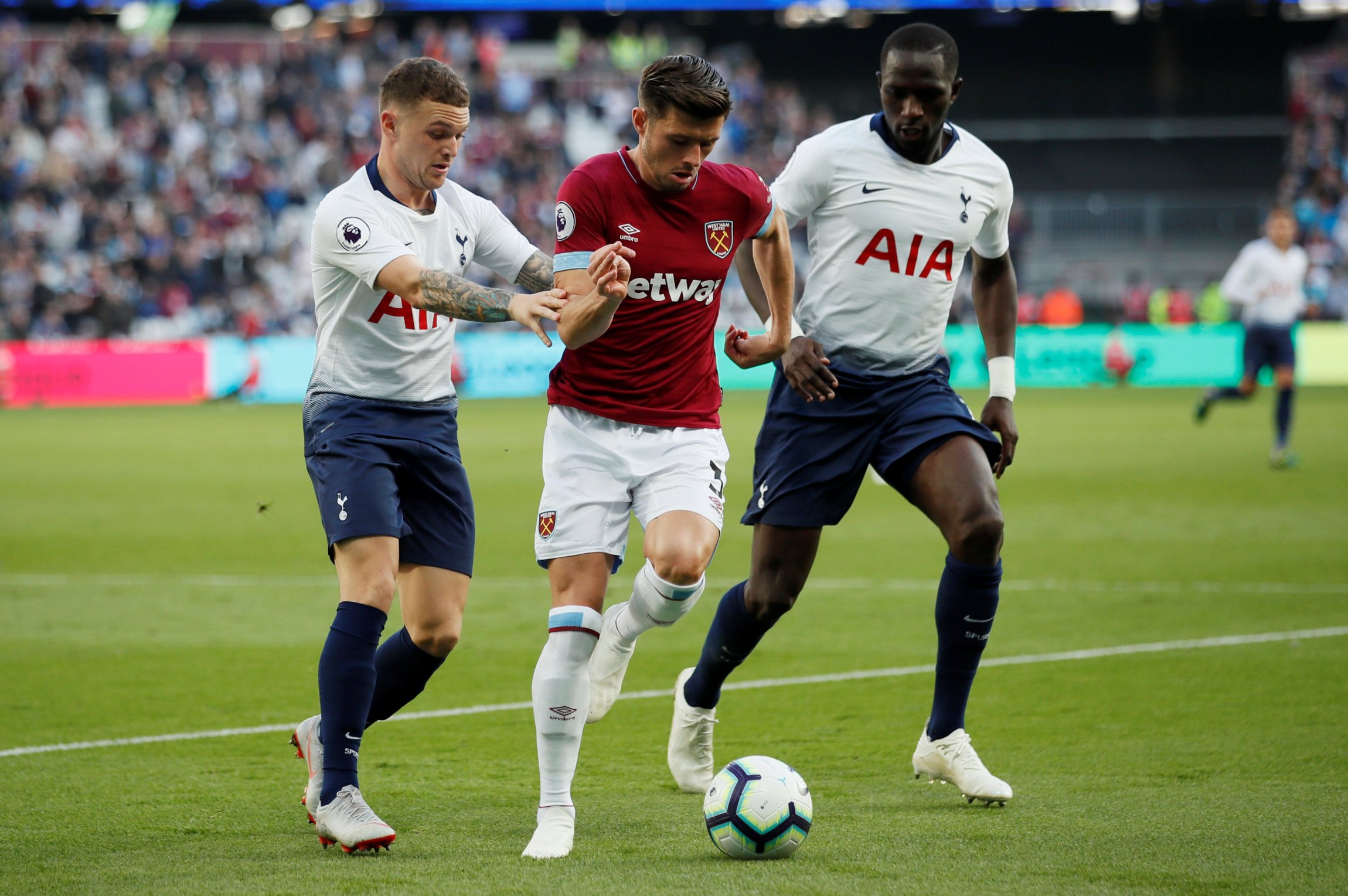 It is surprising to see Aaron Cresswell is West Ham’s most expensive defender in FPL this year, considering he made 20 appearances last season, with one assist and no goals. There are better options both within the club and outside it for a cheaper price. 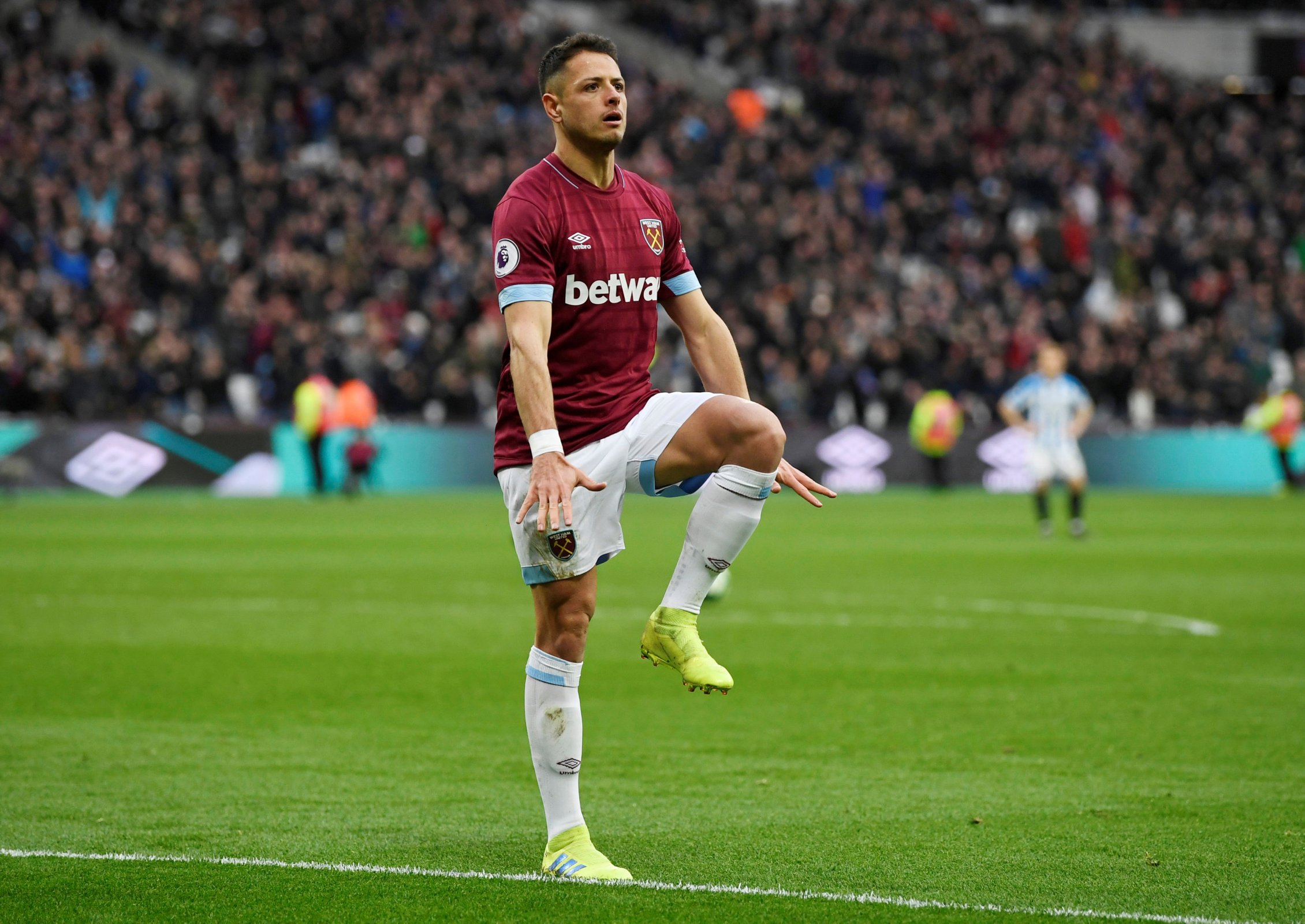 It is highly unlikely that Chicharito will be starting games this season – if he is still at West Ham – so it would be worth spending a bit more on a different striker.

Though there are even strikers in the same price bracket who will have a good chance of being a regular in their respective sides. 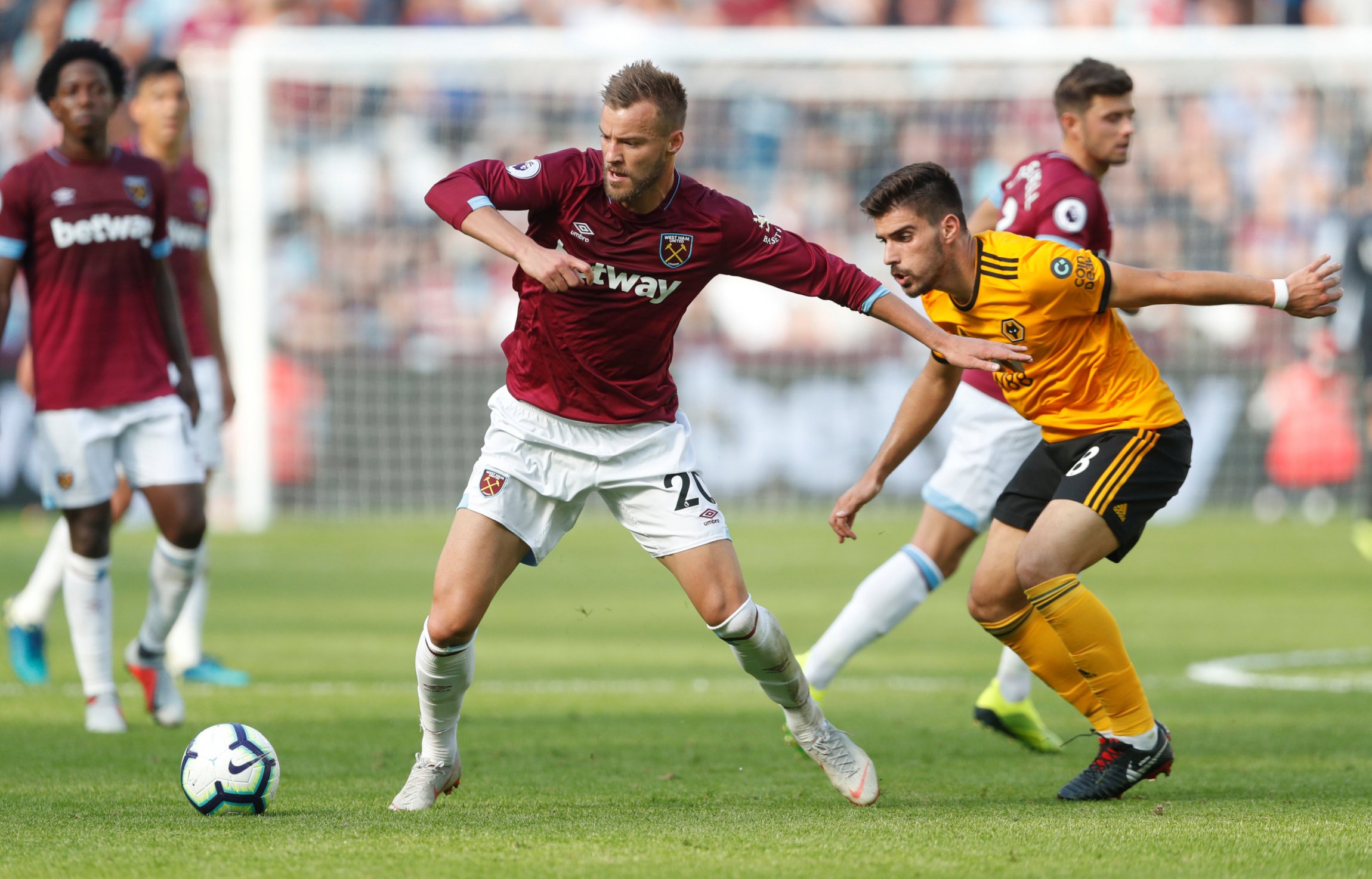 Andriy Yarmolenko can be a dangerous player when he is on the pitch, though it is uncertain whether he will actually start for West Ham – especially at the beginning.

He hasn’t played since sustaining an injury that kept him out for most of the 2018/19 season, so Manuel Pellegrini will feel no need to rush him back with Michail Antonio available.