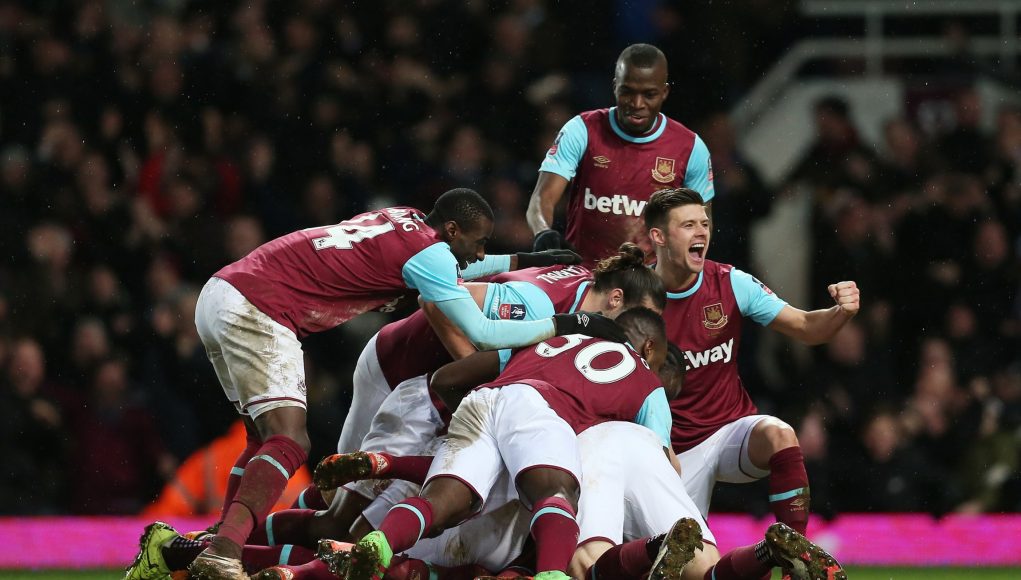 West Ham United is a club that can beat anyone on their day, and when that day does come, it is an incredible feeling. Sit back, relax and take a look at five times the Hammers triumphed over Liverpool.

Both clubs have met on 141 occasions; West Ham winning 28, drawing 37 and losing 76. It’s not an impressive reading for the Irons by any stretch, but special occasions over the years have given the claret and blue faithful some excellent moments.

The first meeting between the pair dates back to January 5, 1901. An FA Cup clash prior to West Ham’s move to Upton Park in 1904 and it was the Reds who claimed victory, scoring the only goal of the game to win 1-0.

West Ham’s widest margin of victory against Liverpool came on September 1, 1930, when the Hammers put seven past the reds in a 7-0 trashing at the Boleyn Ground. 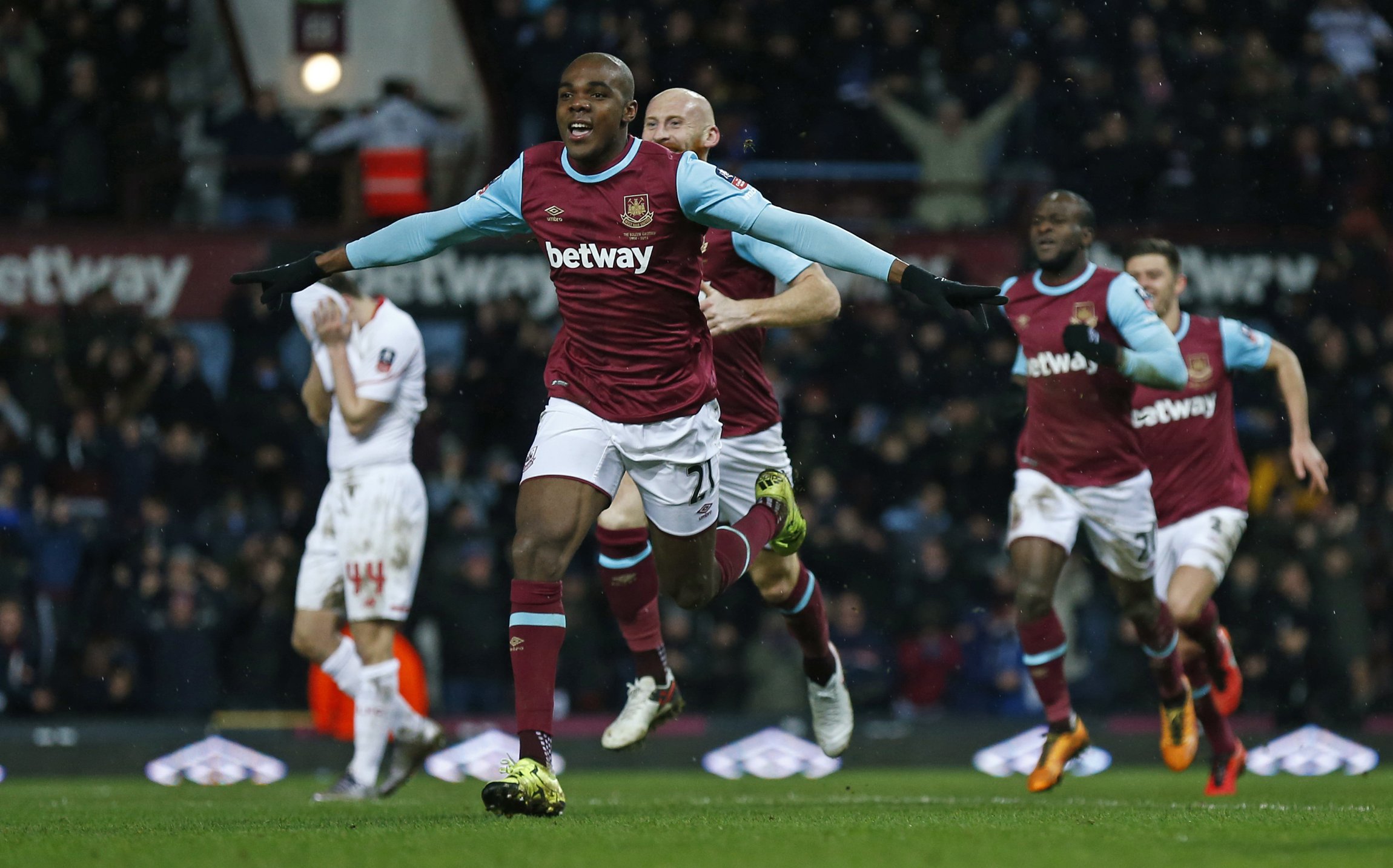 When these two met in the FA Cup back in 2016, the Hammers took the fourth round tie back to Upton Park for a replay following a goalless draw at Anfield. And what a special night it turned out to be.

Under the lights, the Boleyn Ground rocking, it does not get better than that. Michail Antonio gave the Hammers the lead before Philippe Coutinho’s indifferent free-kick levelled the scoring. It went to extra-time and up stepped Angelo Ogbonna to head home in the 120th minute, sparking incredible scenes and a moment to remember for life. 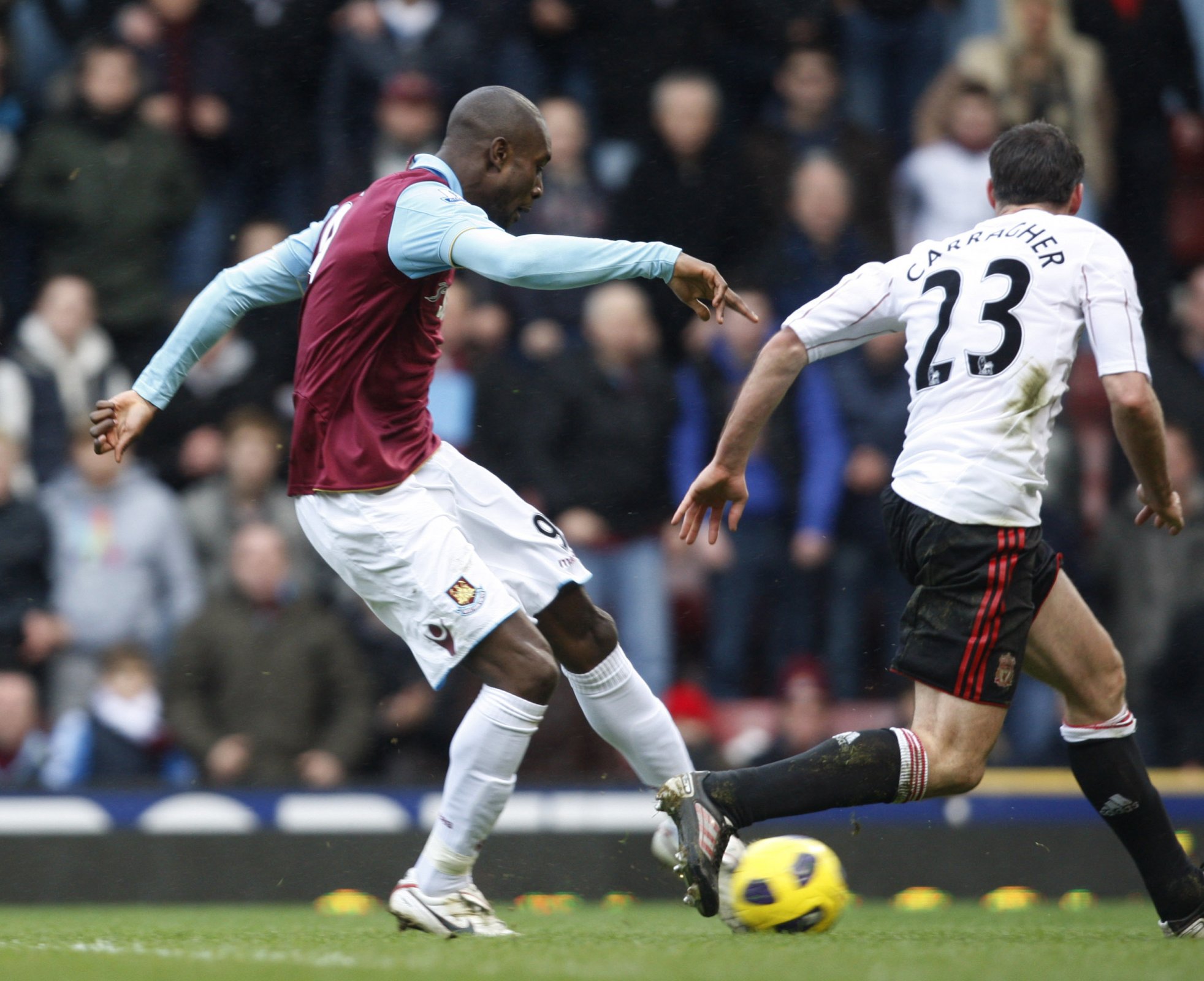 It was certainly a season to forget for most West Ham fans after suffering relegation to the Championship, but Avram Grant’s side produced an excellent display in February to give the Hammers hope.

Influential captain Scott Parker opened the scoring with an outstanding strike in the 22nd minute and Demba Ba made it 2-0 on the stroke of half-time. Glen Johnson grabbed one back for Liverpool but Carlton Cole’s late goal ensured the three points would go to West Ham – an excellent day at Upton Park. 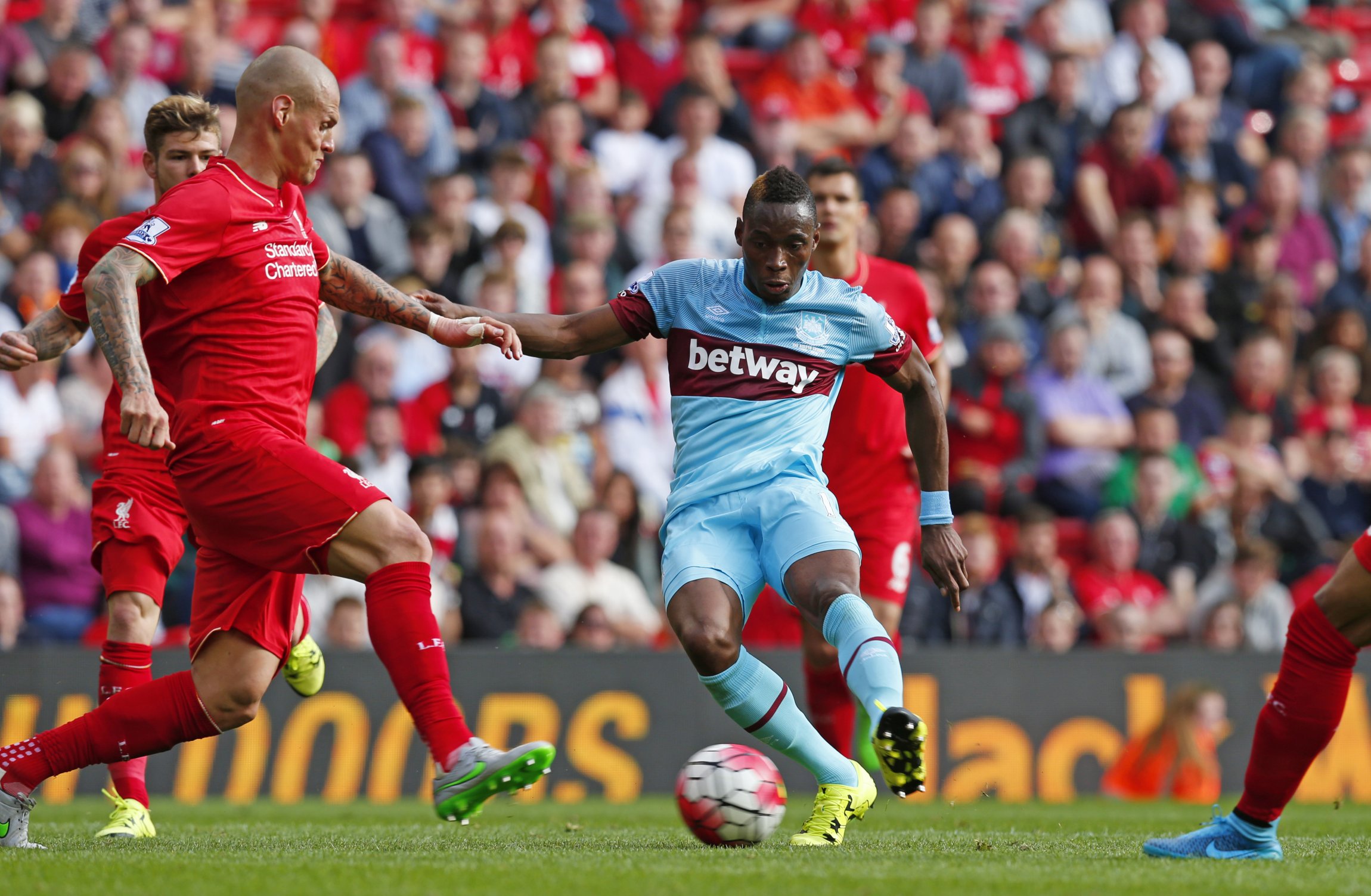 What a day, what a season. The 2015/16 Premier League campaign was ever-so special for West Ham supporters and this victory at Anfield for the first time since 1963 epitomised the uniqueness of that year.

Manuel Lanzini, Mark Noble and Diafra Sakho made it an afternoon for Hammers fans to remember for life. Anfield has always proven to be a difficult place to go for the Irons and this free-flowing performance from Slaven Bilic’s side was certainly overdue. 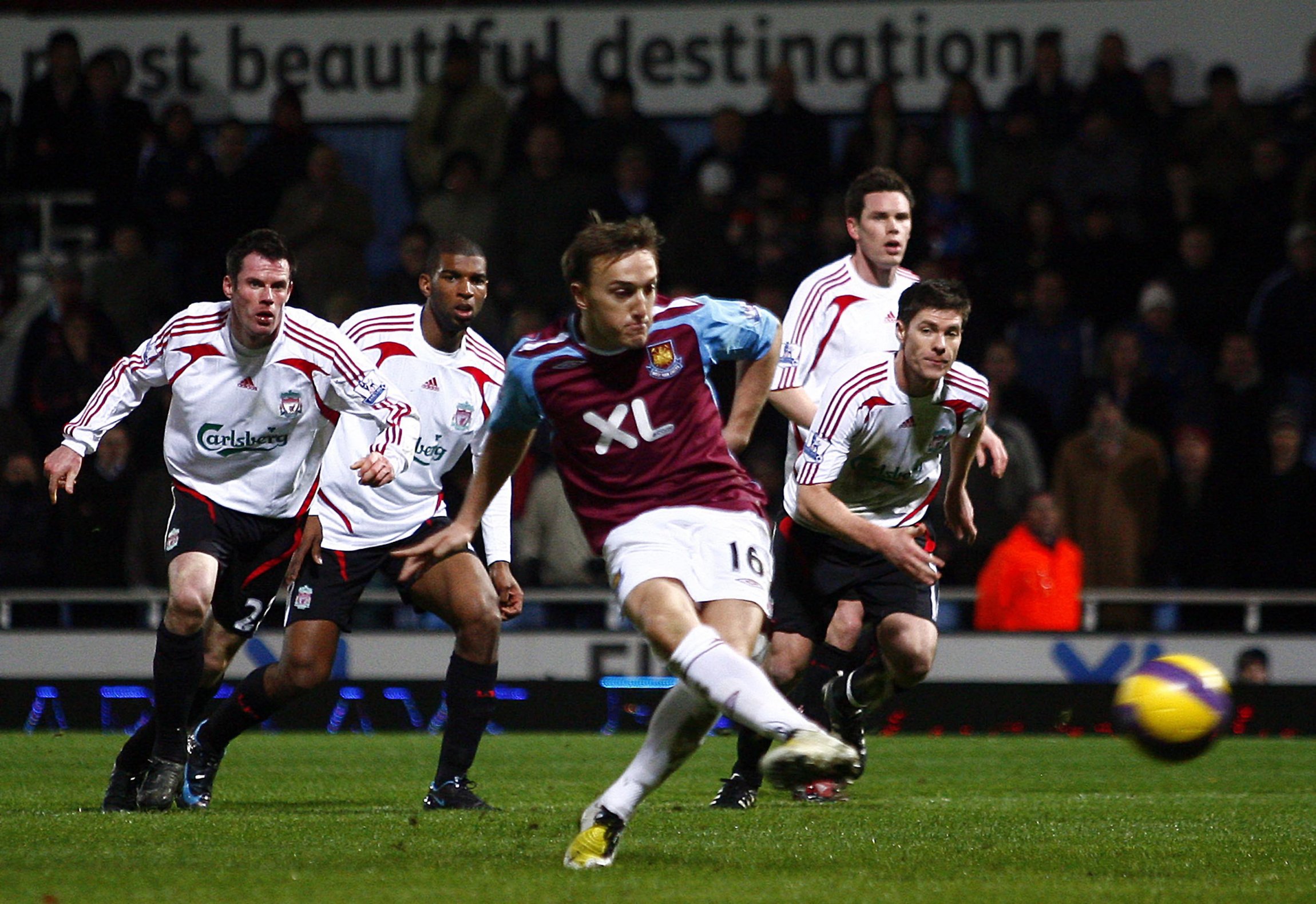 90th minute winner? Yes please. Both sides were struggling in front of goal and that is when you need someone to step up – who better to do so than Noble.

The Hammers midfielder converted from the penalty spot in injury time to secure all three points against Rafa Benitez’s side and complete a shock upset in the Premier League. Being the underdogs is always tough, but when you topple the top teams, it makes it ever-so special. 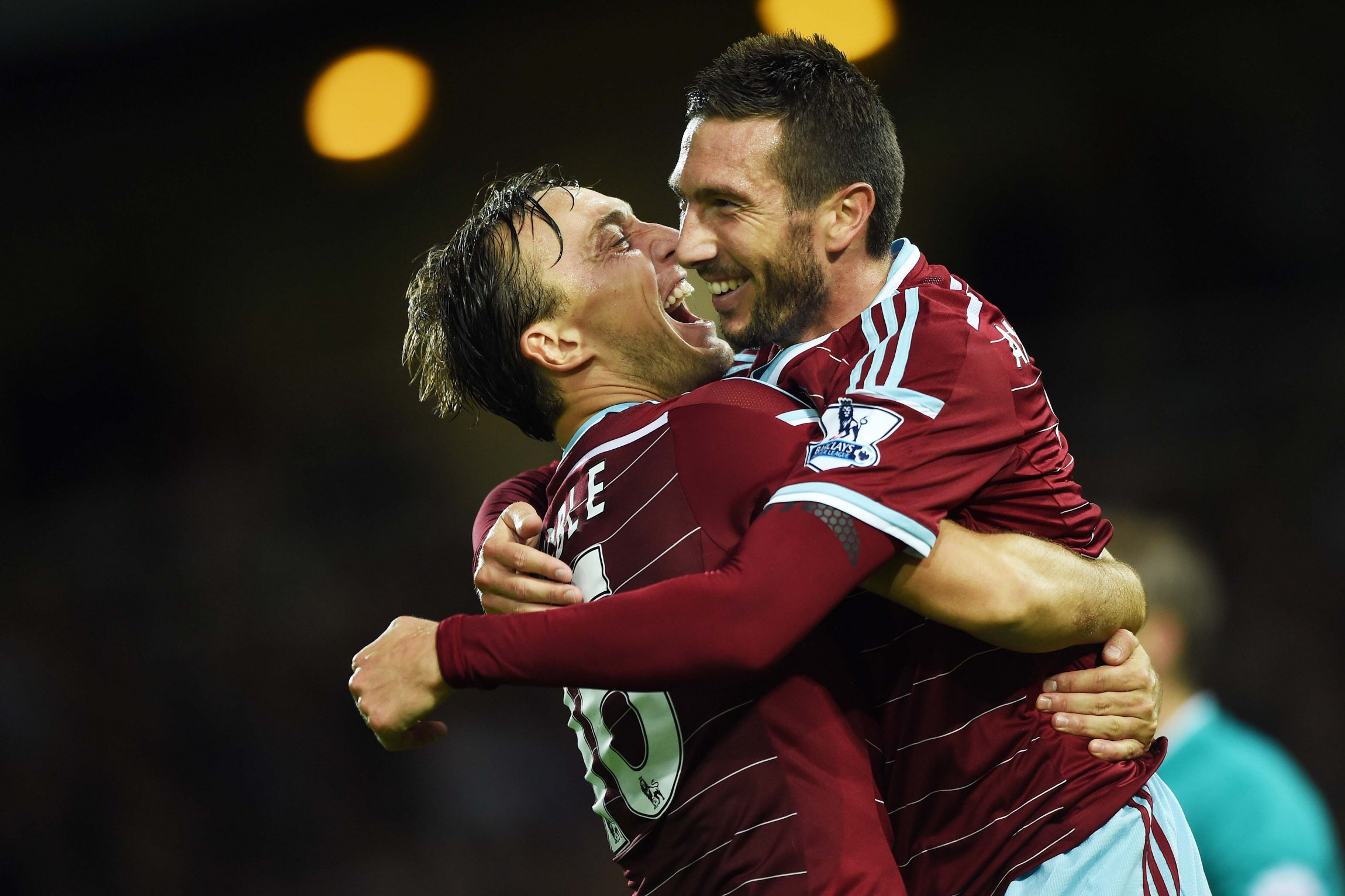 Morgan Amalfitano – remember him? The French midfielder netted West Ham’s third and final goal at Upton Park in this meeting, and what a meeting it was.

Two goals in the opening seven minutes from Winston Reid and Diafra Sakho sent the Hammers into a commanding position early on, but when Raheem Sterling netted in the 26th minute, West ham fans feared the worst.

But Sam Allardyce’s side remained compact, determined and hungry for all three points; Amalfitano’s 88th-minute strike completed an excellent performance at the Boleyn Ground.