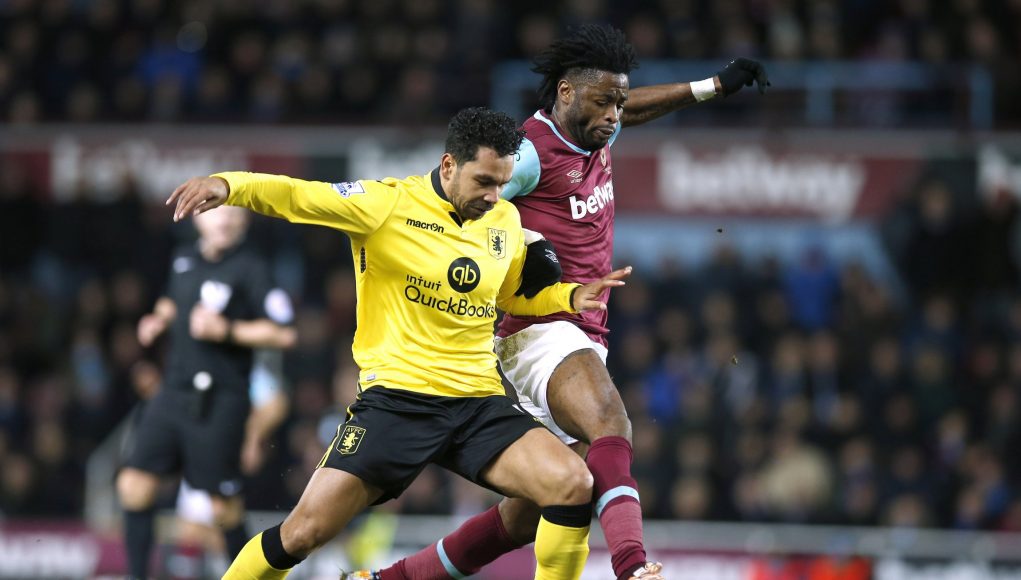 Two teams that are currently fighting a relegation battle in the Premier League, but with the 2019/20 season at a temporary halt, here are five West Ham wins to remember against Aston Villa.

Since their first encounter back in 1913, the Hammers have faced the Villans 111 times – winning 40, drawing 33 and losing 38. The first was an embarrassing defeat for the Irons, losing 5-0 in an FA Cup clash.

However, the over 100-year long history between the two clubs has provided West Ham with plentiful opportunities to create some memorable moments for the claret and blue faithful to experience. 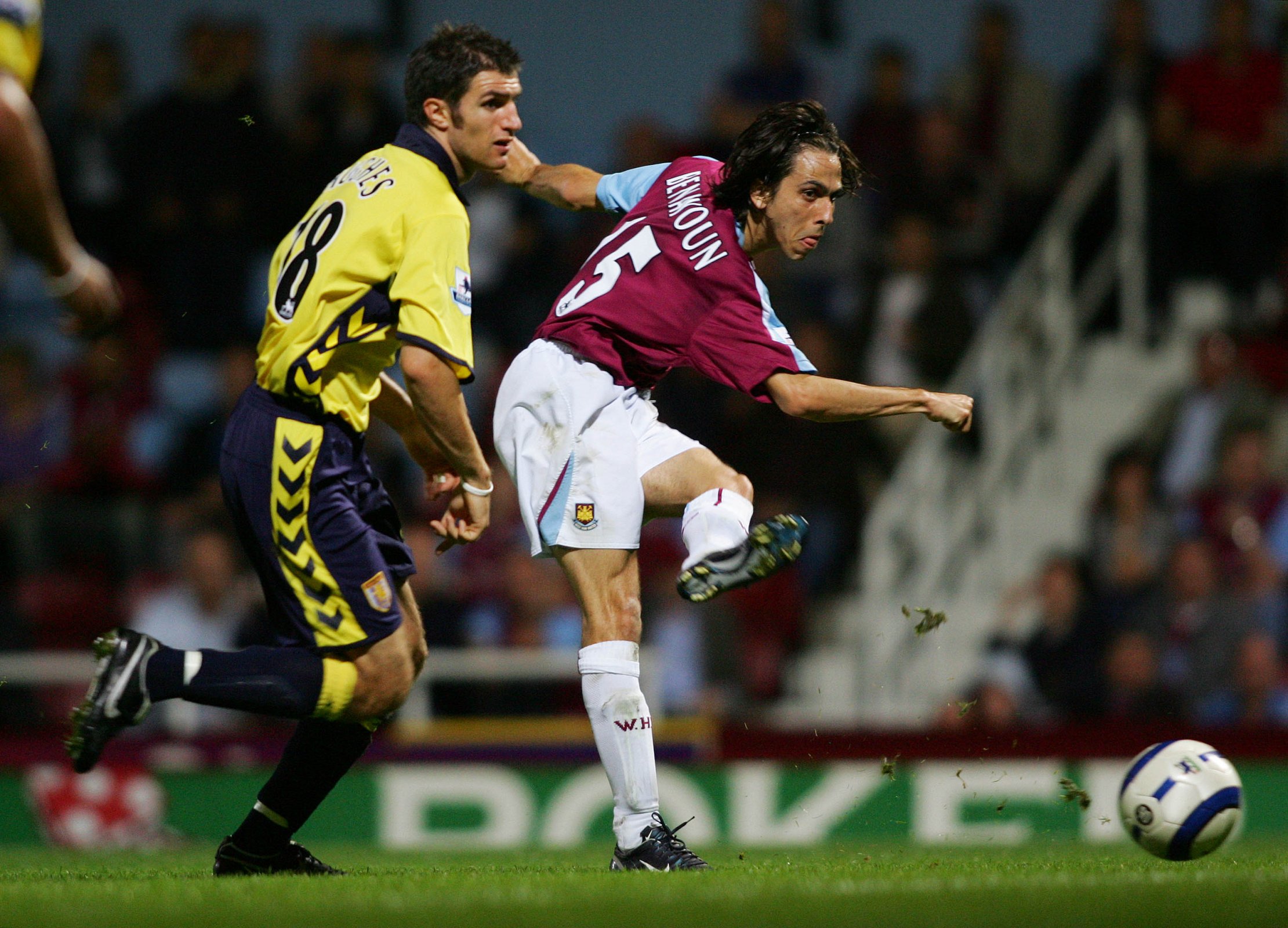 What a day at the Boleyn Ground this was. West Ham inherited some excellent talent this season – a campaign where they would reach the FA Cup Final – and it was all on display in this clash. 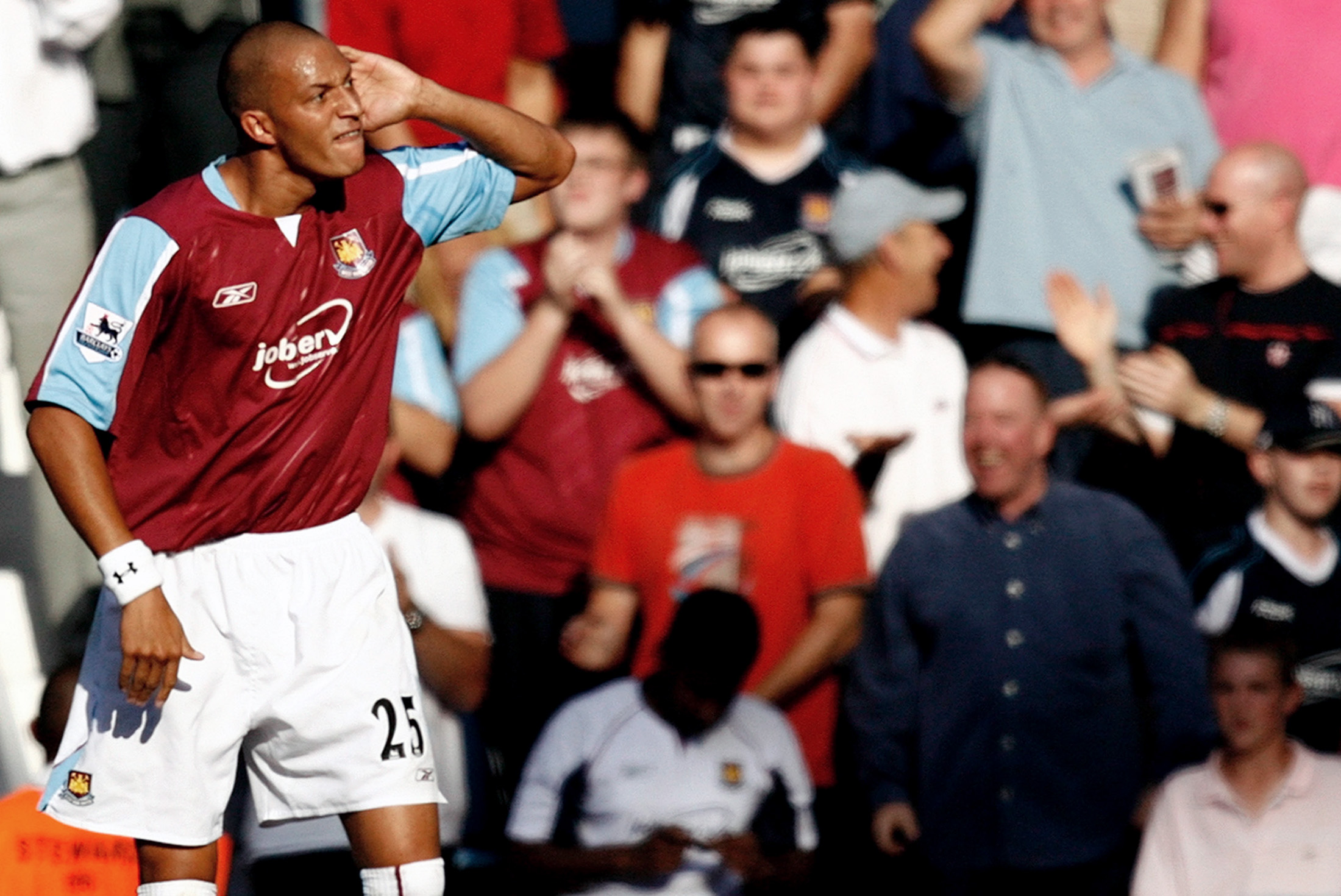 In the 2005/06 Premier League campaign, West Ham completed the double over Villa and had to do so in difficult circumstances – this turnaround at Villa Park was one to remember.

The Hammers trailed after Lee Hendrie’s strike in the 27th minute, but second-half goals from Bobby Zamora and Harewood sealed the victory to complete a wonderful comeback. 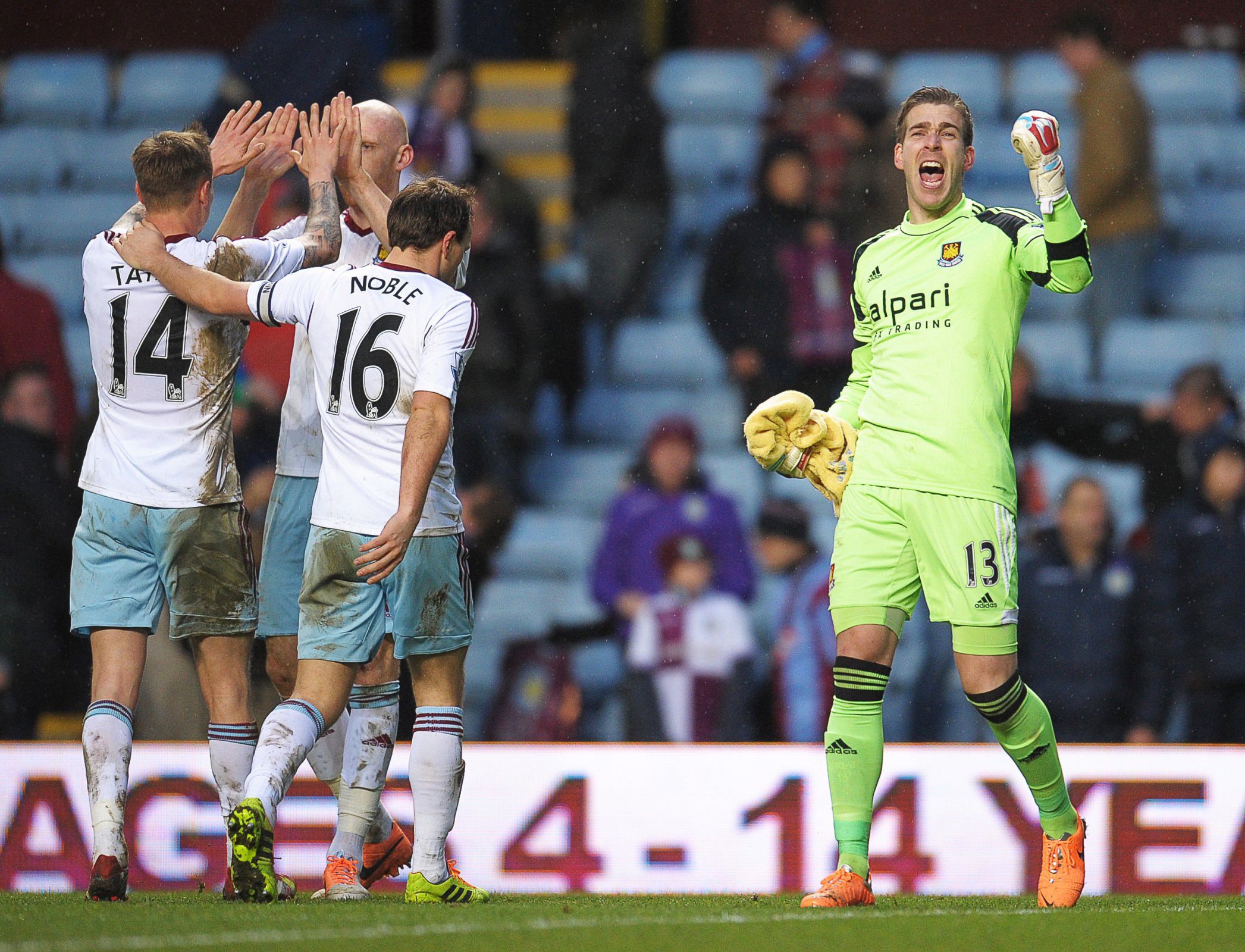 Another win at Villa Park to remember, and this one was the Kevin Nolan show. After a boring first-half display, the former West Ham captain sparked life into the contest to send the travelling supporters home happy.

Two quick-fire strikes from Nolan in the 46th and 48th minute gave Sam Allardyce’s side all three points – the chicken dance was more than welcomed by the visiting supporters that day. 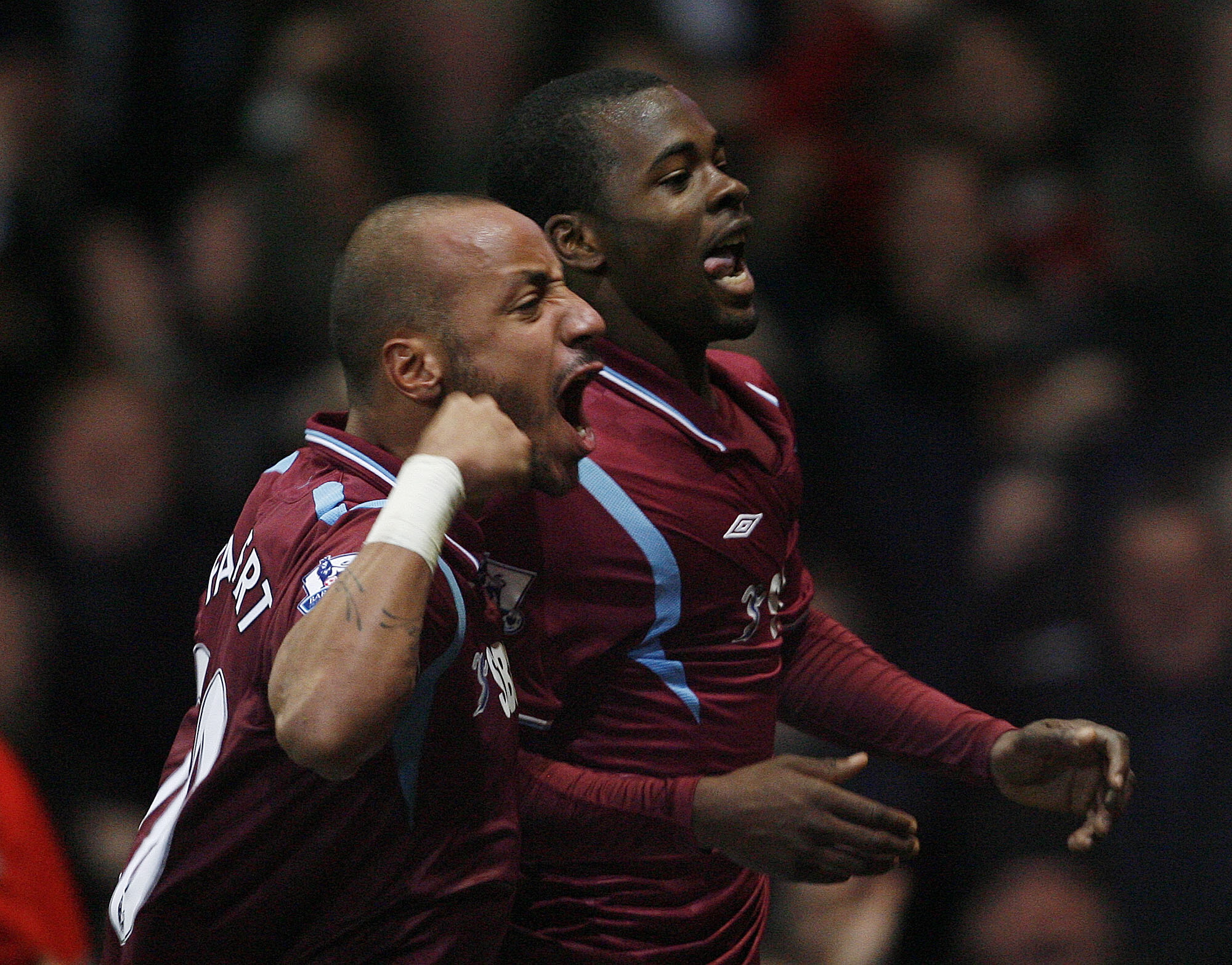 A 90th minute winner? Yes please. That was the story when these two sides met back in 2009, with an unlikely figure grabbing the decisive goal to claim all three points for the east-London club.

Mark Noble game West Ham the lead from the penalty spot before being pegged back after Ashley Young’s strike. But up stepped Zavon Hines in the final moments of the match to become the hero and spark incredible celebrations at Upton Park. 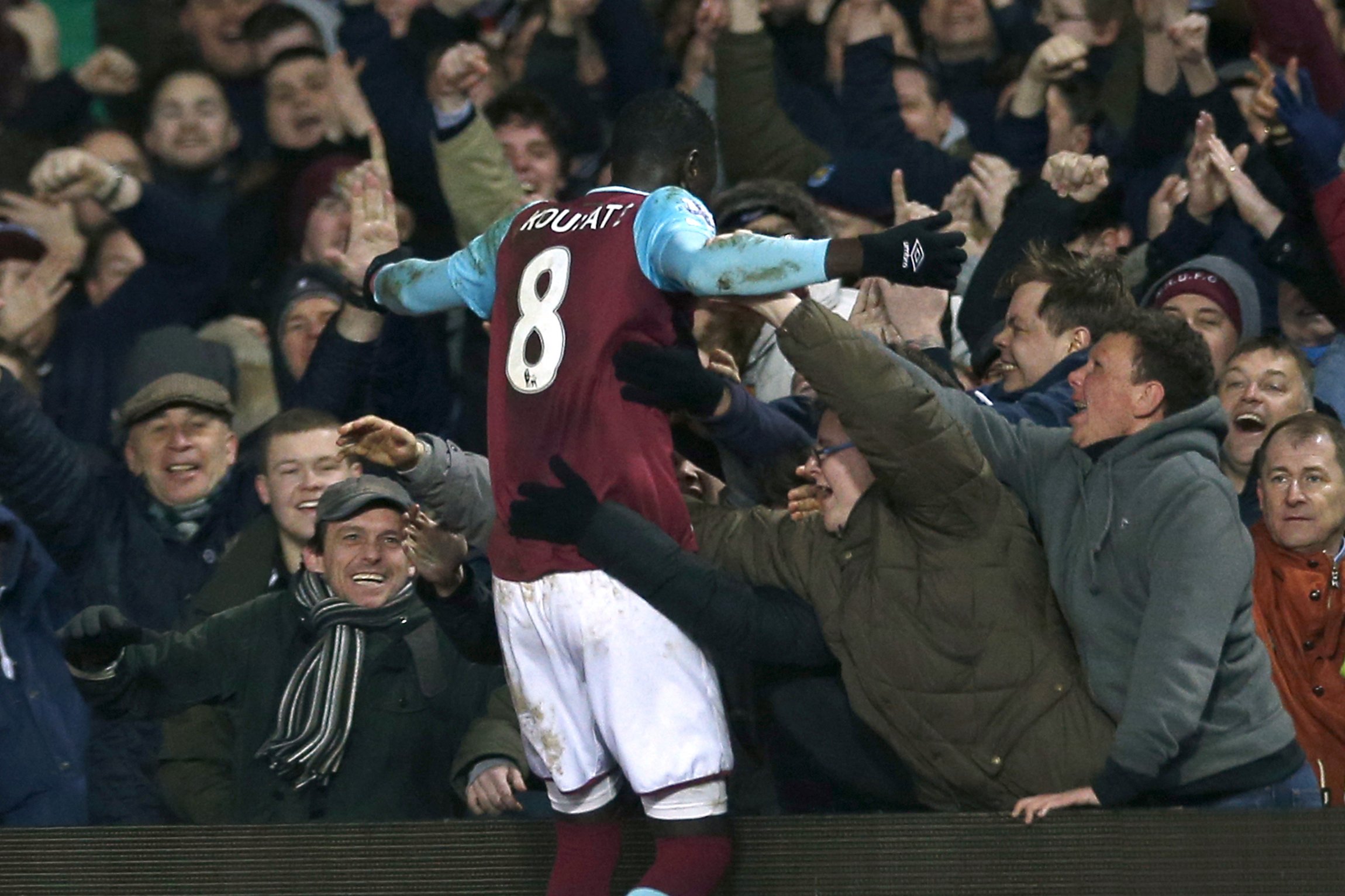 The last time West Ham would ever play Aston Villa at the Boleyn Ground, and Slaven Bilic’s side certainly made it one to remember.

Second-half goals from Michail Antonio and Cheikhou Kouyate gifted the Hammers with all three points and kept them in pursuit of a Champions League spot. It wasn’t to be in the end, but this victory remains part of that historic 2015/16 Premier League campaign.