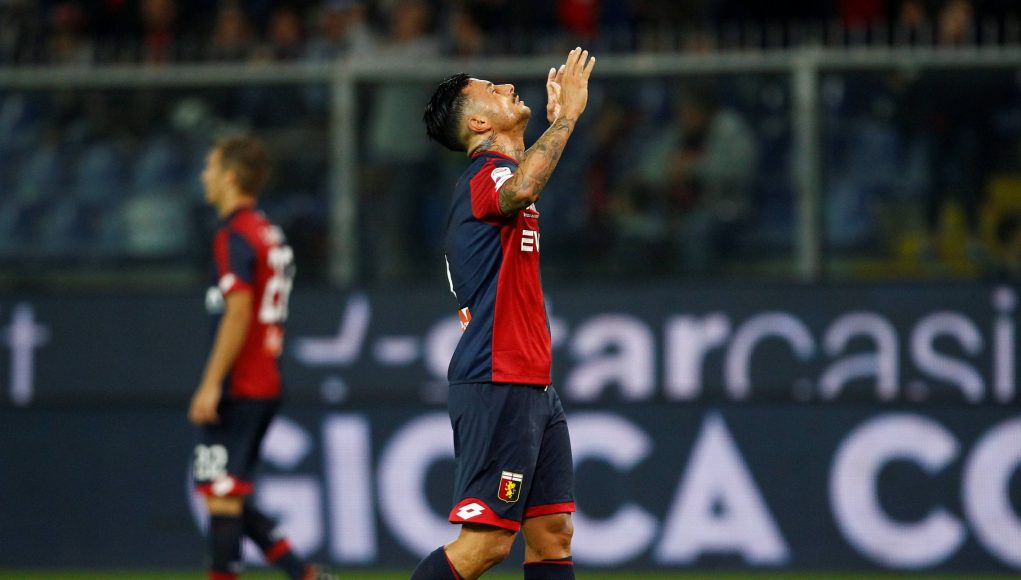 New West Ham boss Manuel Pellegrini has focused on bolstering the defence he has inherited at the London Stadium and his work is far from complete.

One of the players linked with a move to West Ham is Genoa defender Armando Izzo but the Hammers could be set to face fierce competition in the market.

Italian outlet Gazzetta Dello Sport, cited by InsideFutbol, state Serie A outfit Fiorentina have joined the pursuit of the 26-year-old.

Izzo saw his playing time in Italy’s top-flight limited last season due to injury but, despite making just 16 appearances, has caught the eye of a number of sides.

The Italy defender, uncapped with his national side, has made 97 league appearances for Genoa since signing for the club from Avellino in 2014 and may prefer to remain within Italian football.