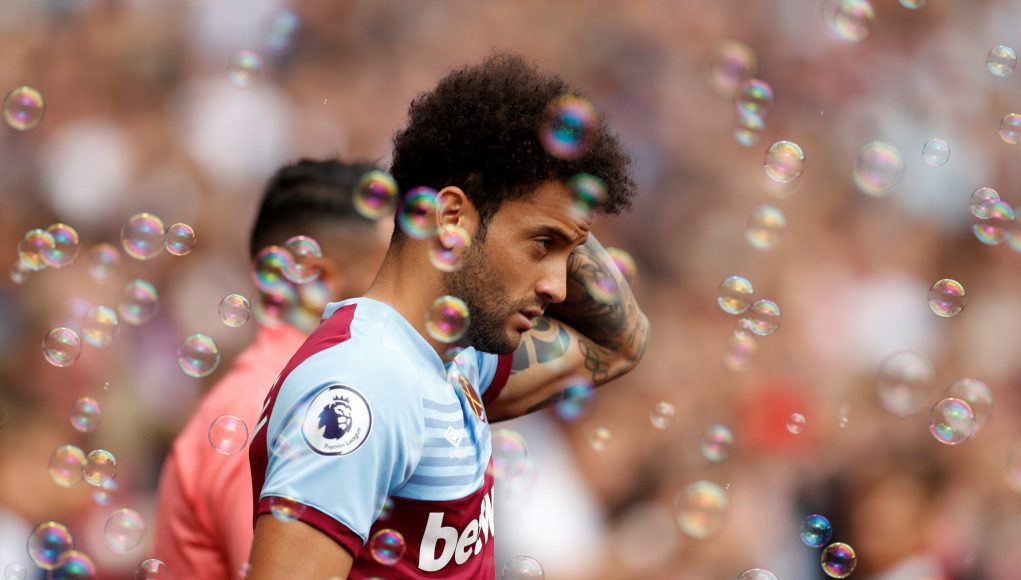 After signing for the Irons back in summer 2018 from Lazio, the Brazilian has struggled to find consistencies throughout his time in east London – but when the quality is shown on the pitch, it reminds the Claret and Blue faithful just how good he can be.

This season has been a struggle for Anderson. With just one goal in 22 Premier League appearances, some members of the West Ham fanbase have started to question whether it is time to part ways and look for an alternative option in the transfer market.

But there is no doubting the 27-year-old is an exceptional talent; his first goal for the club against Manchester United was an indication of everything he can bring to London Stadium.

And after the club posted a special birthday video on social media, several Hammers fans took the opportunity to send love his way…

People want rid of this guy??! Behave. Needs some confidence and he will be back to his best. ☺️

Top top player…. got to stay at the club

absolute baller when he's confident and we are doing well