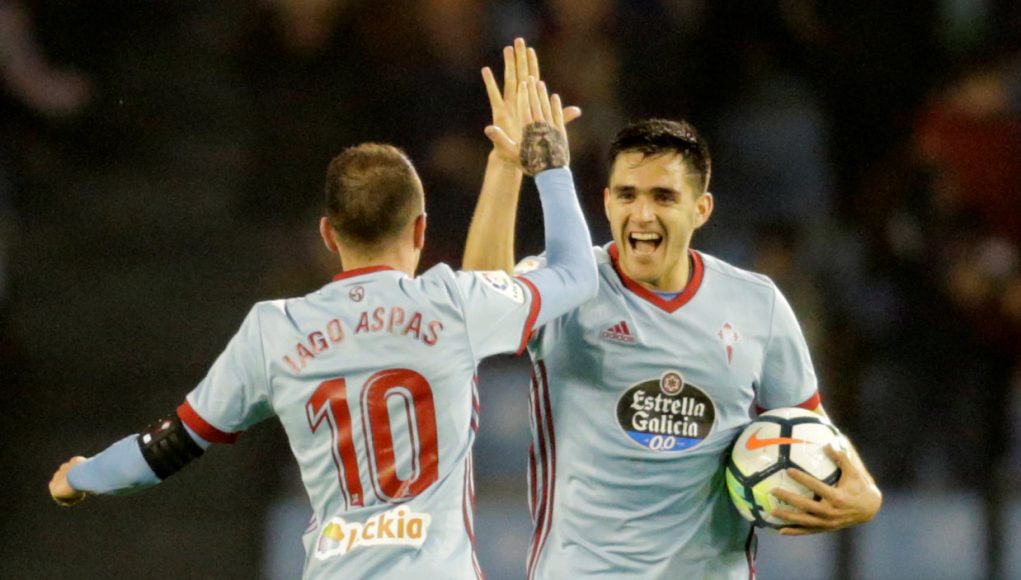 ExWHUEmployee is probably the most trusted person there is when it comes to West Ham news – especially regarding transfers.

There are many Hammers who take his word as gospel, so have been waiting for any hint from the insider that West Ham could be getting Maxi Gómez, who he reported is a top target earlier in the transfer window.

So he had many fans on strings as soon as he made this David Gold style tweet:

Whether they had notifications on for his tweets or were constantly refreshing their feed, Hammers fans were looking out for an announcement or sign that the Uruguayan would be coming to East London.

Those fans were eventually put at ease when he tweeted this an hour later:

Well maybe tonight do but check your phones tomorrow https://t.co/ed3AApJD5l

Though while we may not have had a definitive answer about whether the Celta Vigo striker, who scored 13 La Liga goals last season, will come to London Stadium we should do soon, which Ex has confirmed.

He has reported that the Hammers are likely to cut their losses with Marko Arnautović and sell him, using the funds generated from that sale to make a lucrative offer to Celta Vigo – in an attempt to hijack Valencia’s deal.

With all that is going on, it is pretty much certain that plenty of Hammers fans will continue to constantly refresh their feed in the hope they’ll find developments regarding the deal.

I’m about to pass out

Don’t do this…don’t get my hopes up like this.

Don’t you dare do a David Gold on me

I hate days like this. Gonna be refreshing my feed every 30 seconds for the next four hours!