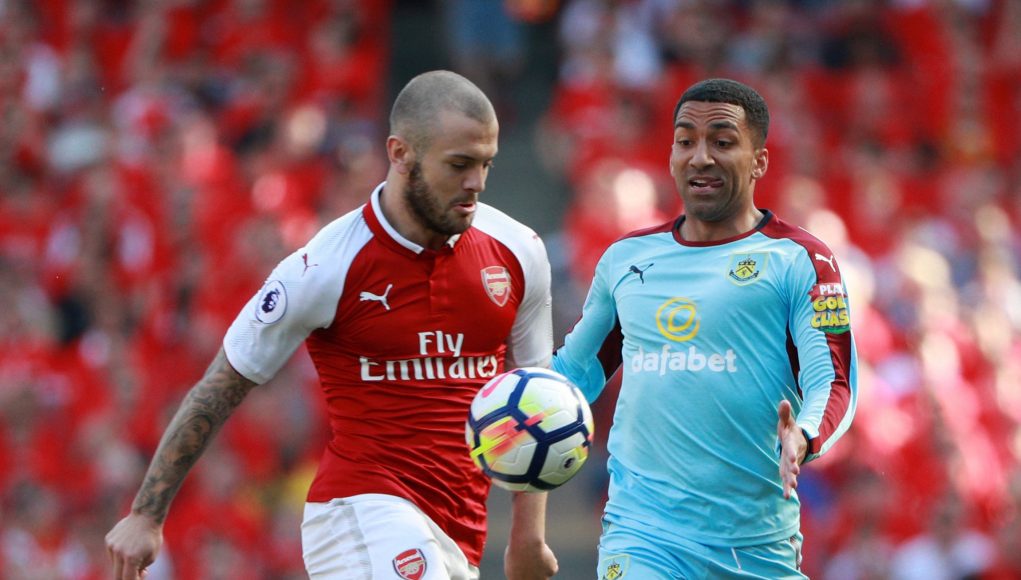 West Ham have already been linked with a wealth of summer additions despite the infancy of the transfer market and intriguing options have been raised.

Reports in the past week have stated that new Hammers boss Manuel Pellegrini is extremely keen on signing Jack Wilshere from Arsenal, as speculation regarding the England international’s future rumbles on.

Wilshere, an academy graduate at the Emirates Stadium, sees his current deal expire at the end of the month and no agreement with the Gunners is yet to be made.

West Ham are monitoring the situation closely, as they seek to add an experienced midfielder to their ranks, and former Arsenal man Paul Mariner has urged Wilshere to seal a move across London.

Speaking to ESPN FC, he said:

“I think if he goes to West Ham, he will be asked some serious questions, new manager in there.”

“I would like to see Jack go to a new club. I think at West Ham there are in a little bit of rebuild phase, new manager comes in. Get yourself out there, Jack. Show everybody what you have got.”