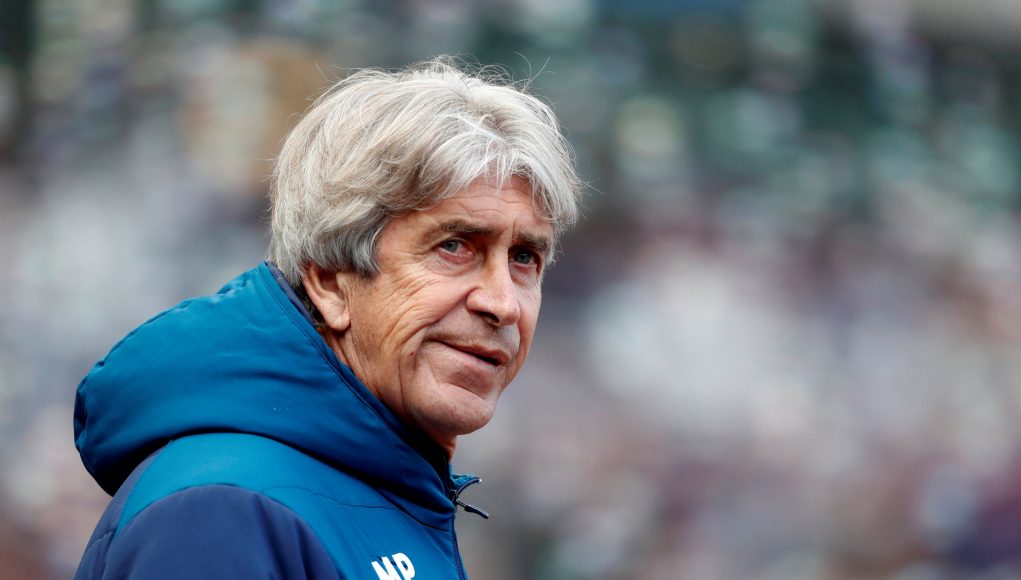 Tony Cascarino has slated West Ham (as per The Times) for their set-piece delivery on Saturday as the Hammers wasted ten corners in the 1-1 draw with Sheffield United.

The former Chelsea striker claimed that the Irons were “terrible,” and they “could not have set a worse example of how to be a threat from corners.”

This season West Ham have not scored one goal from their 49 corners, so there’s clearly improvements to be had.

However, some ans believe that the delivery was all good from Robert Snodgrass, suggesting that the movement wasn’t there from the players that were meant to be attacking the ball.

See the best of the reaction below:

Cascarino: “West Ham were terrible from corners. They could not have set a worse example for how to be a threat from corners. They had ten of them, none of which troubled Sheffield United. Every delivery was poor. You will not go anywhere in this league without good set pieces.” pic.twitter.com/f5gJfDO9fK

Snoddy whipped some decent balls in, we didn’t close to one of them. Got to attack them more, Haller, Rice and Diop all big lads, how can they not got their head on one of them?

Every delivery was poor? Snodgrass put some great balls in. It’s just clear we don’t have any sort of plan to confuse the defence and just hope someone gets on the end of it

Nonsense, Snodgrass put 3-4 corners bang on the money but there were no attacking players for us there.

One other Hammers fan even questioned Manuel Pellegrini’s decision to drop Angelo Ogbonna.

Because he took Ogbonna out, our biggest threat from a corner