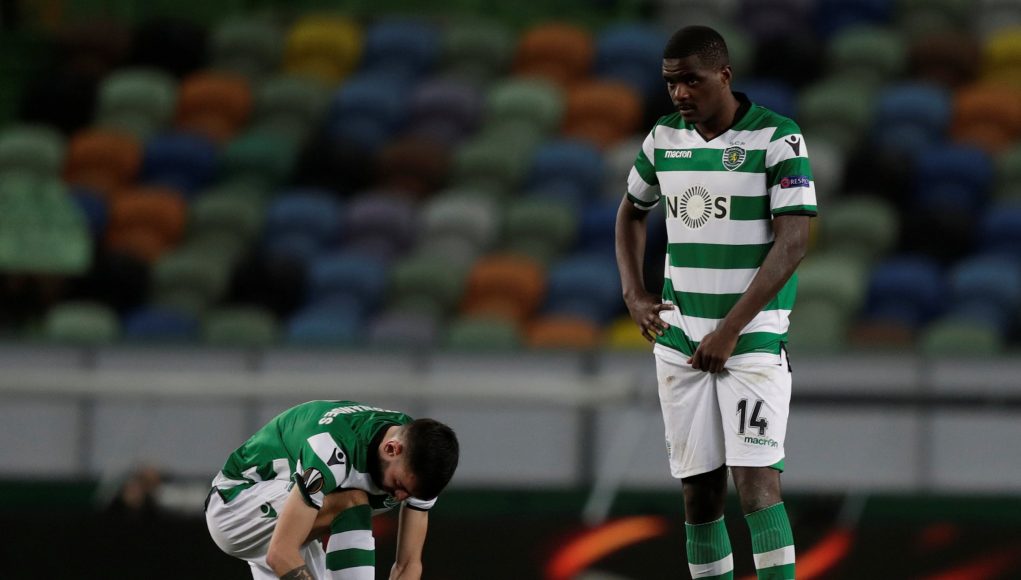 As we’re set to enter the summer transfer window, West Ham fans need to prepare themselves for the emergence of familiar names on the market.

William Carvalho is a name that many will recognise, largely due to the complete shambles of West Ham’s interest last summer, but fortunately the bridge with Sporting Lisbon has been repaired.

Following a major fall-out between the Portuguese giants’ chairman and the playing staff, a mass exodus is expected to occur this summer and 26-year-old Carvalho is one of those tipped for an exit.

Capped 40 times by Portugal and winning the European Championship with his nation in 2016, Carvalho has the midfield presence that West Ham are searching for – but they’re playing catch-up in the race for his signature.

Interest from the Toffees and Italian giants Inter Milan could spark a bidding war, with Sporting eyeing at least £26m to secure a deal this summer – which may lead West Ham to have to exceed the club-record fee paid for Marko Arnautovic last summer.