West Ham will look to improve on their European exploits on Thursday when they face Austrian side SK Rapid Wien in the Europa League on Thursday night.

On top of this, West Ham go into this game in spectacular form – losing only one game in their last 11 competitive matches. This includes a hard-fought 2-1 win over Leeds United last weekend, which saw Michail Antonio bag a 90th-minute winner for the Hammers.

The club’s opponents, however, Rapid Wien, have not been in as good form. The Austrian Bundesliga runners-up from last season now see themselves second from bottom in the league table after nine games, winning only two matches.

Manager Dietmar Kuhbauer also failed to navigate his team to victory in their first Europa League game of the campaign. Belgium side KRC Genk won 1-0 away from home two weeks ago.

On paper, West Ham should go into this game feeling confident and prepared to face our weakest opponent on paper in Group H. However, Wien have showed signs of potential and David Moyes mustn’t be too complacent.

After weeks of having a healthy squad to choose from, Moyes may still be without the in-form Ryan Fredericks for this fixture. The right-back suffered a knock in the 1-0 win over Man United in the EFL Cup last week and is a doubt for Thursday as a result.

However, the Hammers will still have a strong team to field even if the manager decides to rotate his squad, with the likes of Alex Kral, Nikola Vlasic and Alphonse Areola all in contention for a recall to the starting XI. 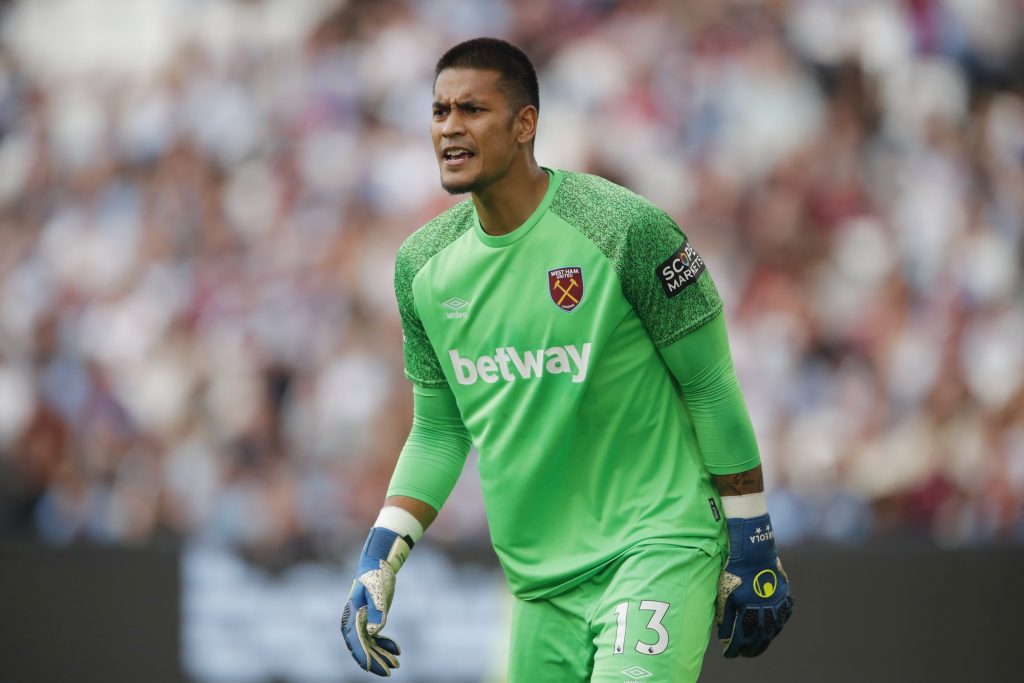 SK Rapid Wien, on the other hand, have a number of players still sidelined for this fixture. Lion Schuster, Christopher Dibon, Oliver Strunz and Richard Strebinger could all miss out against the Hammers.

West Ham should come away from this game with another three points in the bag, putting them in good stead as they aim to progress to the knockout rounds of the competition.

Rapid Wien have not been in good form and have shown a leaky defence in recent weeks. This comes in good time for the Hammers, who have already scored 16 goals in all competitions this season.

A 2-0 victory for David Moyes’s side would be a good result here, but the Hammers must be cautious when going into these types of games and cannot be complacent.