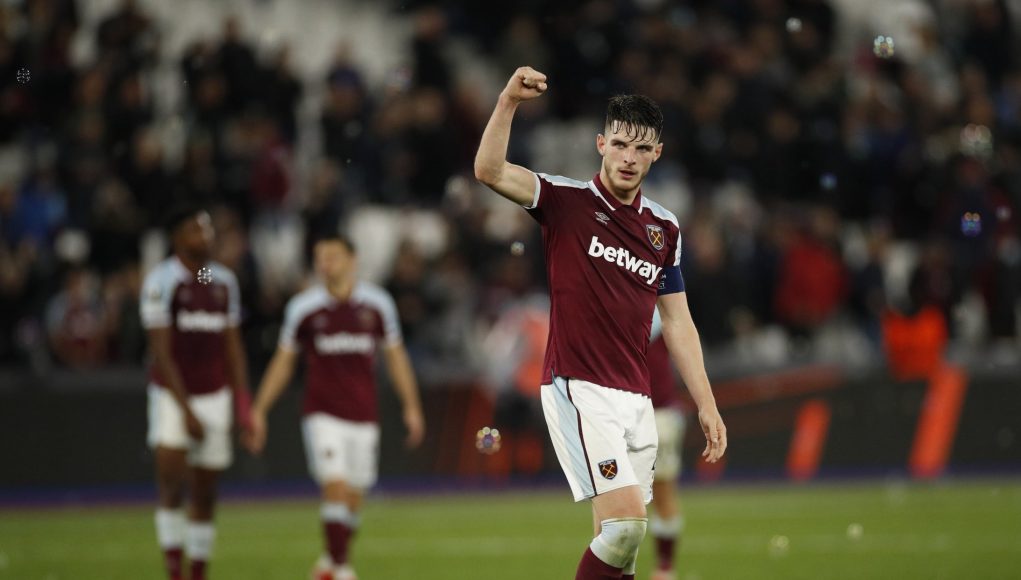 West Ham will host Belgian side Genk in the Europa League on Thursday night, in a bid to extend their lead at the top of Group H.

At 8pm, the Hammers will kick-off against Genk in a bid to record their third successive win in the Europa League this season.

Gaining six points from their opening two Europa League matches, the Hammers sit comfortably at the summit of the group knowing a win this week could take them within reach of a knockout spot.

David Moyes and the squad also came away with an important and hard-fought victory over Everton at the weekend, highlighting the impressive form that the team carry into this fixture.

Genk on the other hand, are third in the group with one win and one loss to their name. A dismal 3-0 defeat at the hands of Dinamo Zagreb last time out, however, forfeited their advantage to get closer to a place in the last 32 at the very least.

The Belgian side have shown the potential to be tough opposition in this match, but travel to London in poor form – having lost four of their past five games in all competitions.

This includes two inadequate performances to Belgian sides RC Sporting Charleroi and KAS Eupen, where they lost 2-0 and 3-2 respectively.

West Ham should not be complacent for this fixture but must be prepared to come away with all three points in Group H.

David Moyes again has the luxury of choosing from a fairly healthy squad for this match-up with no new major injuries or suspensions.

West Ham’s only concern is new signing Alex Kral who will miss out against Genk and Spurs after he tested positive for coronavirus last week. 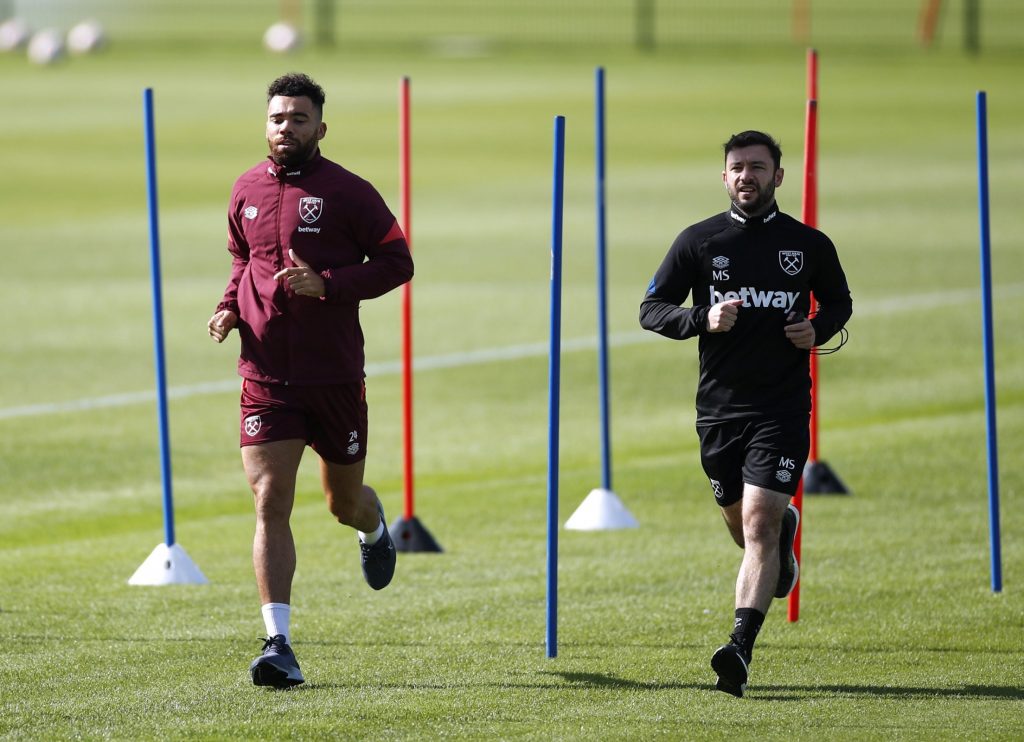 Vladimir Coufal, Ryan Fredericks and Mark Noble all missed out on Sunday’s game against Everton, but could return to the side on Thursday.

We may see some rotations within the squad ahead of a busy schedule this month, with the likes of Alphonse Areola, Issa Diop and new signing Nikola Vlasic all expected to come into the starting XI.

The Hammers will need to be wary of striker Paul Onuachu for this match, who has already scored 11 goals in 15 appearances this season.

The prolific forward also netted 33 times in the Belgian League last year, which led to him being linked with West Ham over the summer.

The Hammers will need to go into this match with the same mentality they brought against Everton on Sunday, to prevent the team from becoming complacent against an out-of-form Genk side.

David Moyes and his team definitely have the quality to come away from this fixture with three points and a large gap at the top of Group H, and should be victorious against the Belgian giants.