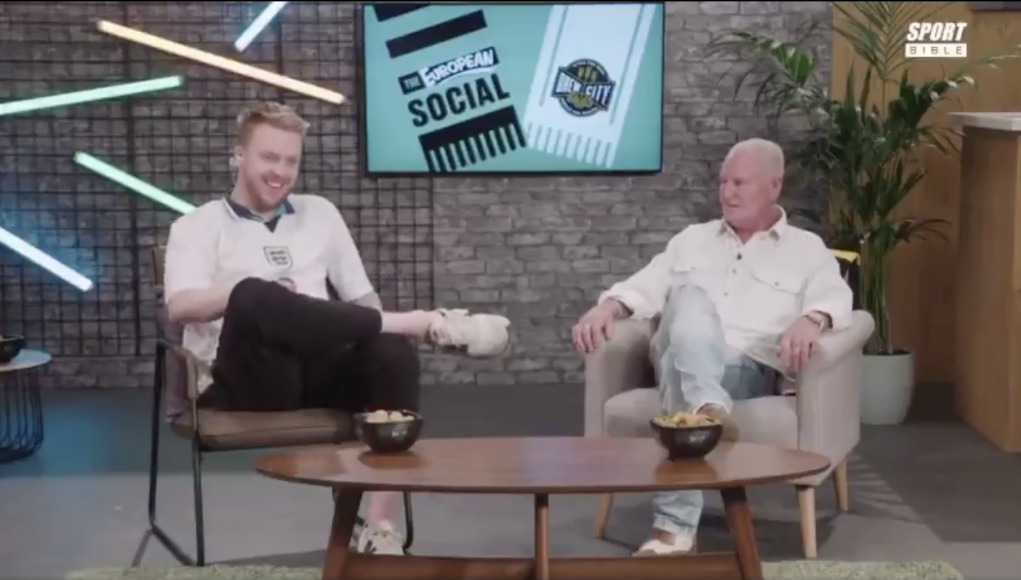 Paul Gascoigne has admitted that he once wanted to sign for West Ham.

In an interview with West Ham fan Jaack on SportBible’s ‘The Social’, the former England, Newcastle, Lazio and Rangers superstar recalled a story when he once tried to force a move from the Magpies to east London by pretending to be his own agent when he was 18-years-old.

The hierarchy at Newcastle didn’t fall for Gazza’s prank and they told he wasn’t going anywhere. Of course, he never got the chance to wear the famous claret and blue, but it’s great to hear that a player of Gazza’s ability was once so impressed with the club that he wanted to try and sign for us.

Judging by the fact he says he was about 18-years-old at the time, it’s likely it happened during the 1985/1986 season, when John Lyall’s side finished third in the 1st Division and took the title race to the final day.

Although we didn’t win the league that year, The Boys of ’86 have been immortalised in West Ham history ever since, but just imagine if that side had the skill of Paul Gascoigne in it as well!