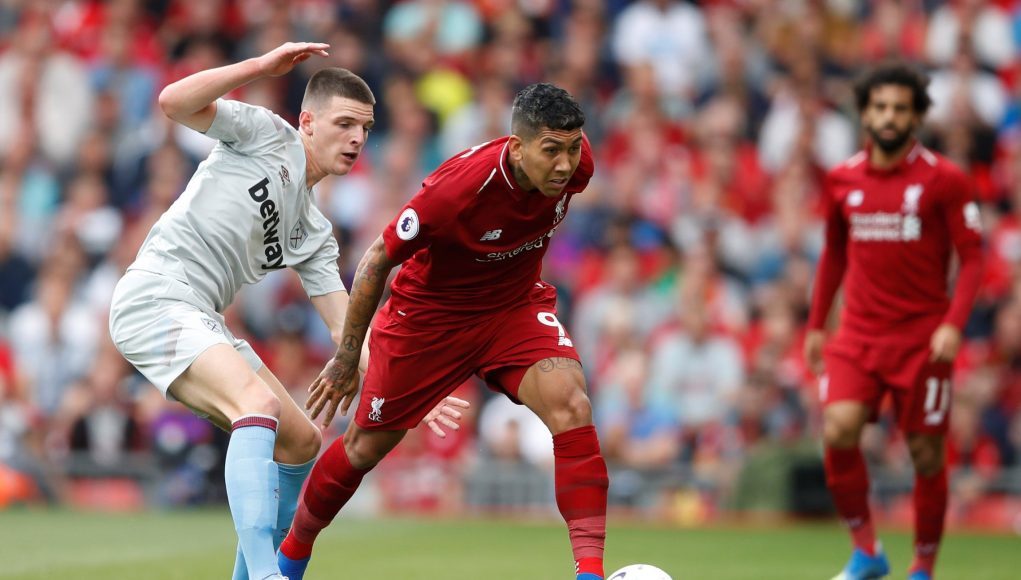 Young Declan Rice was a bright spark in an otherwise disappointing campaign for West Ham last season, as his breakthrough provided plenty of positivity.

The 19-year-old shone in a defensive role but, following the signings of Issa Diop and Fabian Balbuena this summer, may find opportunities limited at the heart of the defence.

Thankfully, the teenager has shown versatility in his performances and has been utilised in a midfield position for the Hammers – which former Republic of Ireland international Richard Dunne believes is where his future lies.

Quoted by The Irish Examiner, the former defender said:

“He’s got the energy, he’s got the skill and I thought he showed how much he has to offer us when he was pushed up against Turkey.”

“He can play all over but I think, really, it would be best for Ireland to utilise him there because he can stride forward and pick out a good pass and still help with his defensive attributes.

“I went to watch him in a U21 game in Tallaght last year and he was brilliant in central midfield. He played like someone who was years ahead of his age.”