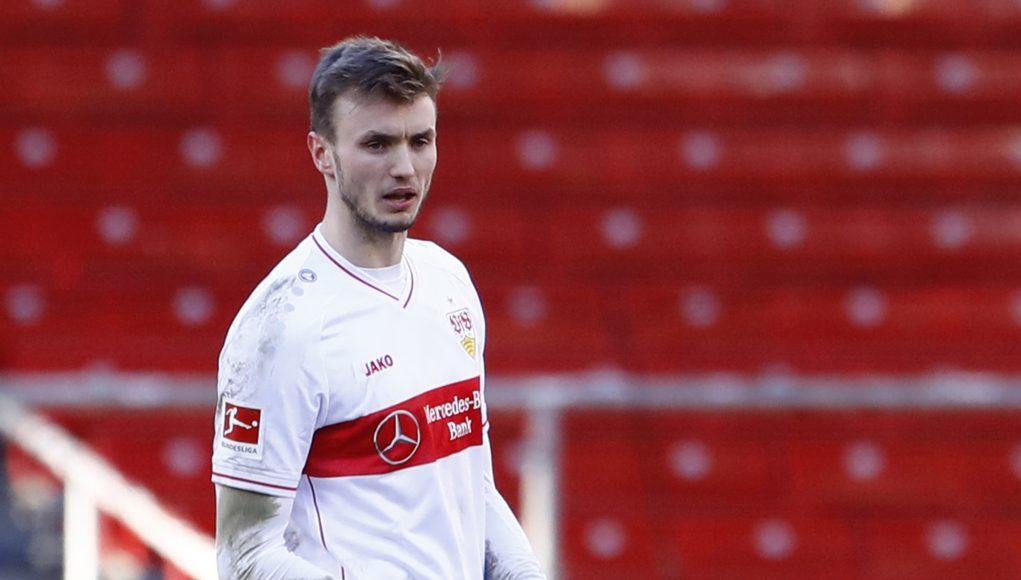 Reif claimed live on German TV that there was a clear agreement between the two clubs and the striker, with a deal expected to be completed at some point.

If indeed true, it’s a deal that has come somewhat out of the blue. This week the rumour mill has been full of reports suggesting West Ham were going all out to sign David Moyes’ top target, Armando Broja.

Now, that may still be true and we’re led to believe that Broja remains a top target, but it now appears Kalajdzic will also be joining West Ham’s attack ahead of the 22/23 campaign, with the 24-year-old seemingly close to making the switch to east London.

The Austria international, who is valued at £22.5m by transfermarket.com, scored six goals and registered two assists in 15 Bundesliga appearances last season, with much of his campaign hindered by a shoulder injury and two bouts of Coronavirus.

On the flip side, while reports in Germany believe this deal is as good as done, the Guardian journalist Jacob Steinberg claimed via Twitter on Thursday that said reports were “wide of the mark.”

So it’s not really known whether Reif’s claims are true or whether he has been fed false information. Either way, it does seem as though West Ham are stepping up their search for a striker this summer, which is refreshing to see given the sheer lack of strength in depth in that area of the squad.