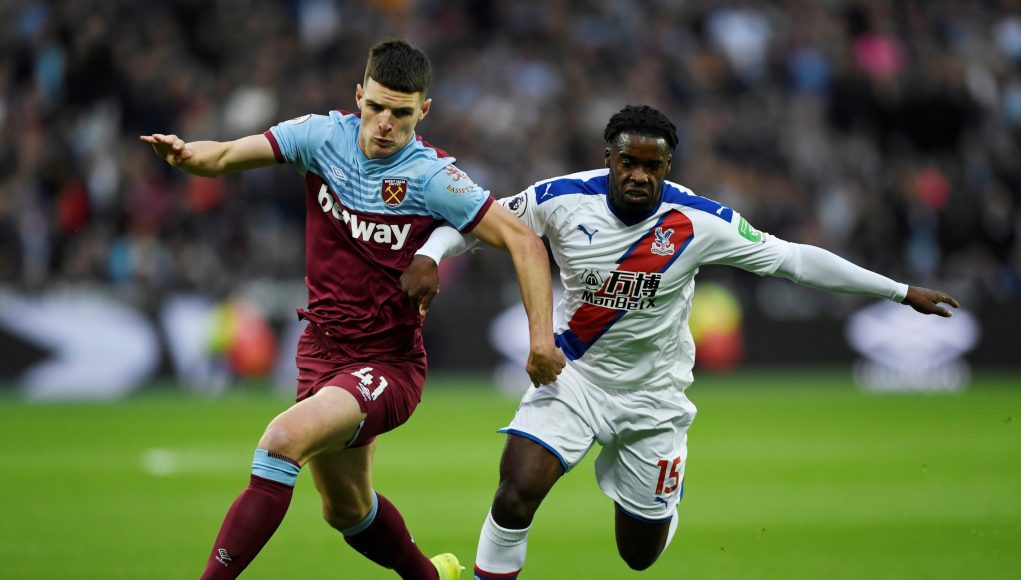 West Ham United midfielder Declan Rice has opened up on how the club has supported the squad both physically and mentally amid the COVID-19 pandemic.

The England international, who has been a thoroughly impressive performer throughout the 2019/20 campaign thus far, is in the same boat as several professional footballers across the country – and even across the world.

These unprecedented times have forced players to train from home, which can have a negative impact on people’s physical and mental health.

And Rice has opened up on how he is missing playing regular football. He told West Ham’s official website: “I miss getting up and going to training, just going on the training field and training with your mates for a couple of hours. You take it for granted really. 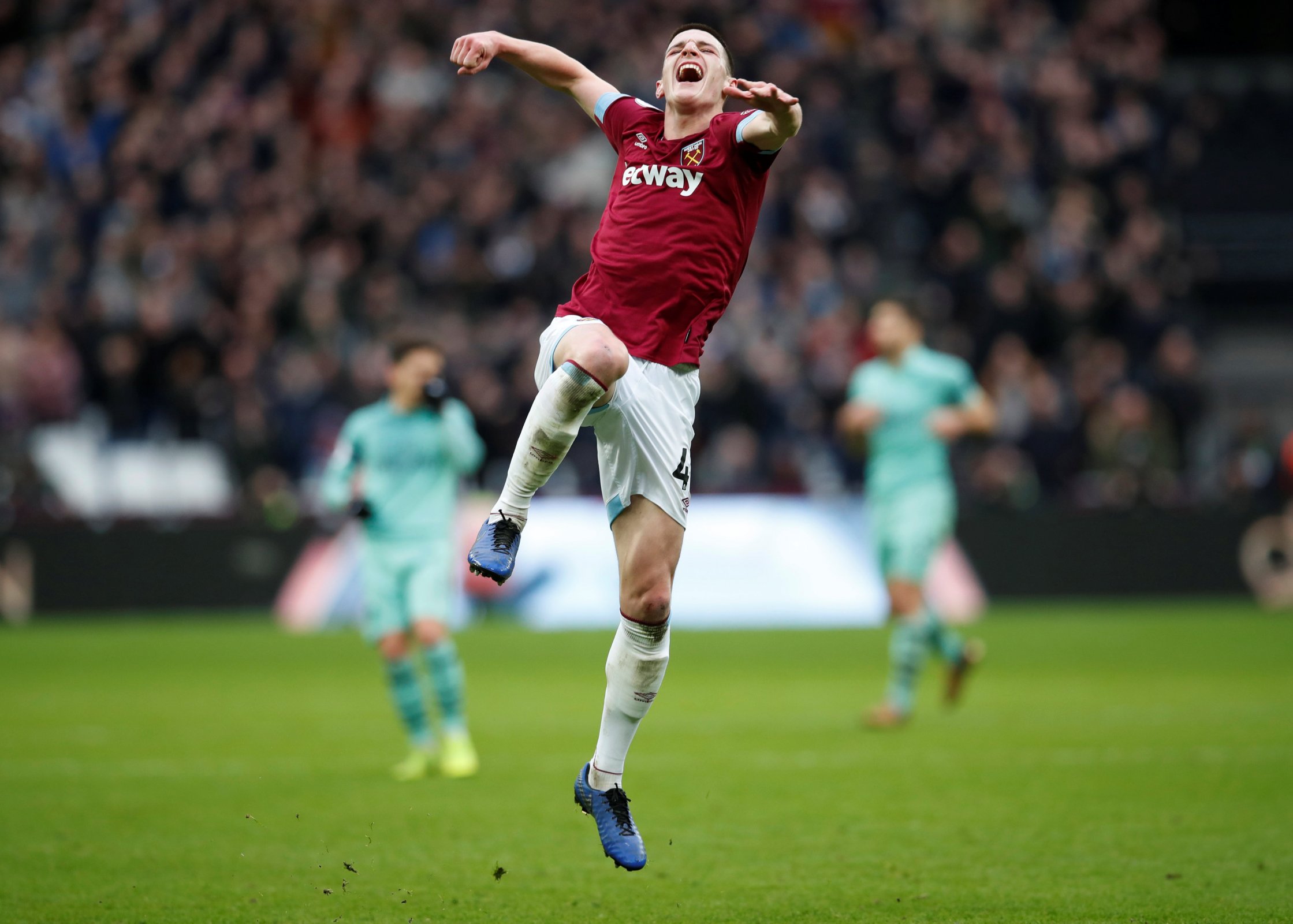 “You’re waking up every day, going there and training and it happens so quick. But when you’re at home, you’re missing it, so I just want to go back and see them all.

“Of course, the matchdays as well, you can’t beat that feeling of playing in front of the fans in the Premier League.”

With English football suspended until at least April 30, and with that suspension likely to be extended further, players are required to keep fit in preparation for the sudden return of action – and the demand is higher on Premier League stars like Rice.

The 21-year-old explained the in-depth details of his training and the mental toughness that accompanies. He said: “I’ve pretty much been getting out in the garden, getting over to the park for my exercise and just trying to keep fit.

“We’ve got this app called Map My Run so they’re tracking us. So, every day you do it you set it and every day when you finish you have to send it over so there’s like achievement bolts.

“It’s been tough because we are used to training every day and there’s a strict routine and obviously that now to be taken away from us at the moment. 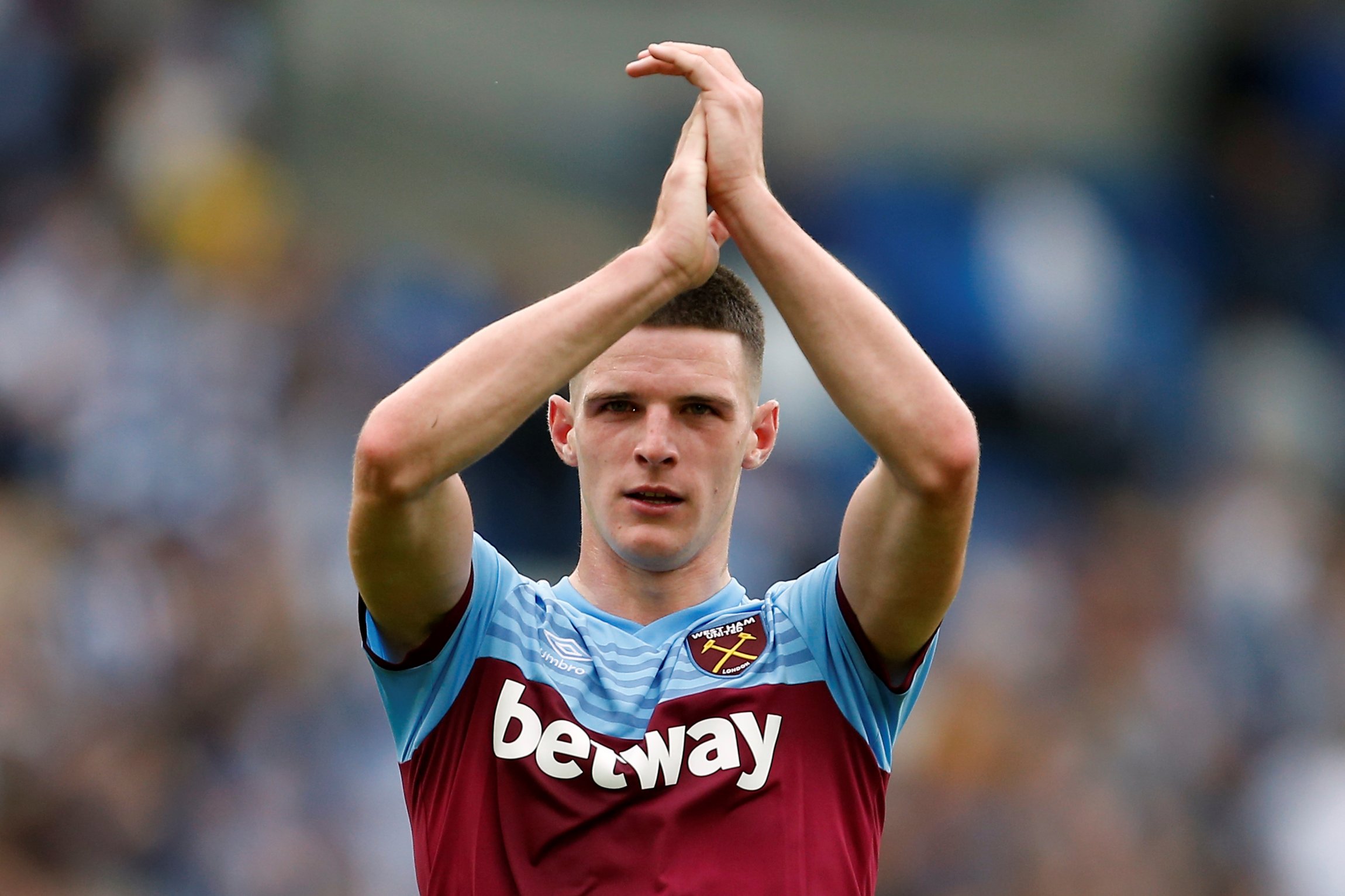 “Mentally it’s tough to keep going with it, but of course you’ve got to be in a position where, when we go back, we don’t know how long we are going to get to get back going again so you’ve got to be as fit as you possibly can and that’s down to us.”

Despite the lack of physical presence with other members of the squad, Rice has kept in close contact over social media.

And the club have played their part in keeping spirits high. Rice explained: “The group chat is still going on, the lads are still speaking to each other, that’s the good thing.

“We’ve got such a good bunch of lads and we are all missing each other, the banter’s flying and things like that. We are speaking every day.

“To be fair, the Club have been really good in our information group chat about timings, when we are coming back. With the Government guidelines, the doctor has been putting messages in.

“The manager has left the medical advice to the doctors and the physios but he’s been sending out messages to check the players are OK and about how we are keeping fit.”