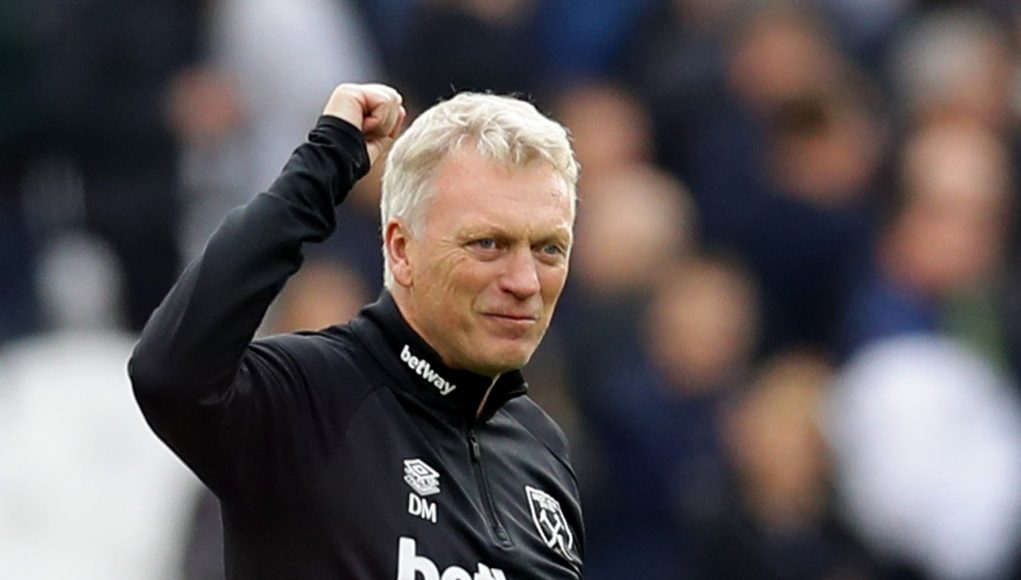 After spending so many years at Everton, failed spells at Manchester United, Real Sociedad and Sunderland threatened to put an end to what had originally been a very successful managerial career.

But his return to West Ham for a second spell has, as we all know, allowed him to resurrect his reputation as a top manager. He is currently overseeing one of West Ham’s best eras, having guided the Hammers to a top-six Premier League season last term and sees his side sitting pretty in fourth after just 10 games of 2021/2022.

When you add West Ham’s unbeaten start to their first-ever Europa League group stage campaign and a place in this season’s Carabao Cup quarter-finals, it’s easy to see why many are now beginning to stand up and take notice of the positive impact he’s having on West Ham.

Whatsmore, the Hammers could go third in the Premier League with a win against Liverpool at London Stadium on Sunday and are all but guaranteed to stay in fourth, regardless of the result.

Moyes’ current record at the club, taking into account only his second spell in east London, sees him as the club’s most successful manager, in terms of win percentage, having won 49.38% of his 81 matches in charge in all competitions. He also has the best league win percentage in the club’s history, at 44.78%.

What’s impressive about Moyes’ record in the Premier League during his second spell is that he’s already won 10 more games than Manuel Pellegrini did, although he has managed 10 more league games than the Chilean. West Ham have conceded the exact same amount of league goals under Moyes as they did under Pellegrini (87) but have scored 35 more.

Moyes has also won the exact same amount of games as Slaven Bilic did as West Ham boss, despite managing 20 fewer games so far.

If Moyes continues on this path and West Ham’s progress remains on an upward trajectory under his guidance, it’s far to say the Scot might just end becoming a legend at the club, especially if he can end the club’s forty-plus year wait for silverware.

Of course, it’s still very early days, but all the signs are there for it. He just needs to keep doing what he’s doing.