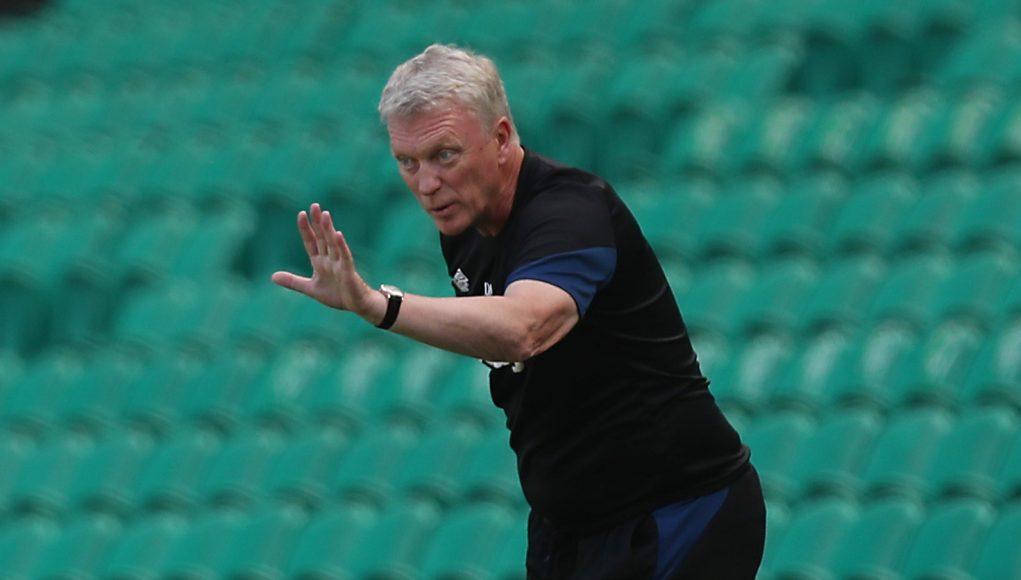 David Moyes appears to have made a u-turn on his plans for Conor Coventry this season.

It was being reported last week that he was being loaned out to get first-team experience, with Peterborough United looking to bring him in.

But now, Football Insider are reporting that the 21-year-old has played his way into Moyes’ first-team plans via some impressive performances in pre-season.

With Declan Rice, Tomas Soucek and Mark Noble the only real options in midfield for West Ham, and Manuel Lanzini still learning the ropes in his new deep-lying playmaker role, it always made sense to either look to the transfer market for reinforcements or give an academy player some minutes when needed.

And with just a couple of weeks of the transfer window remaining, it would make even more sense to put faith in Coventry’s ability to act as cover instead of rushing into the market and panic-buying someone who may not be suitable long-term. 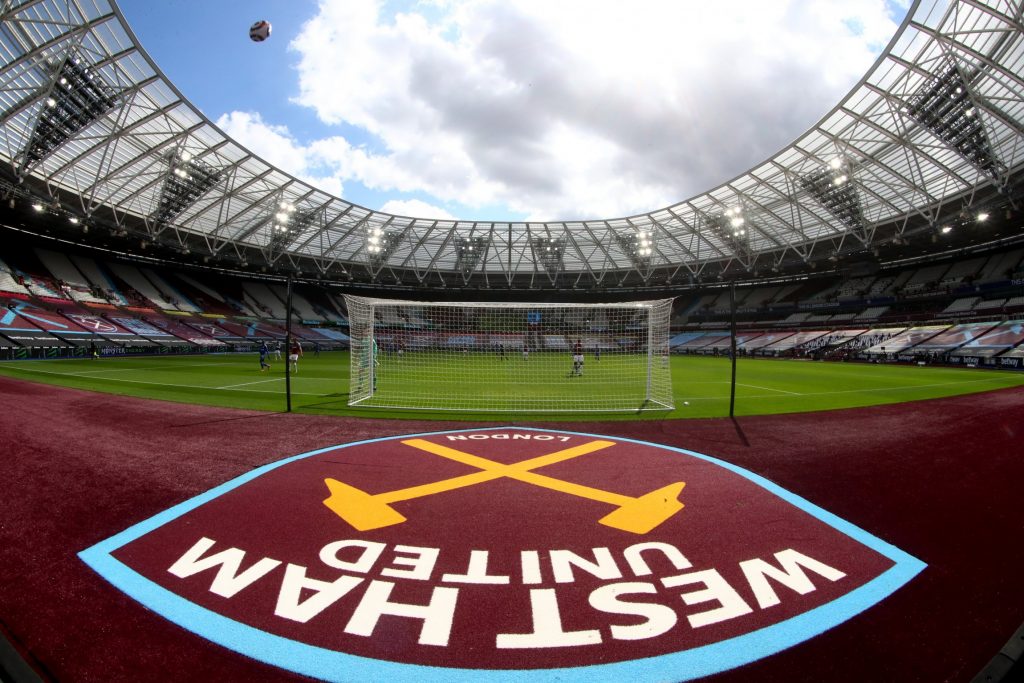 Coventry has been superb this summer, scoring twice and putting in some very impressive performances, proving that he does have the ability to be called upon throughout the upcoming campaign.

With our participation in the Europa League group stages this season, there are at least six more fixtures to contend with, meaning squad depth is going to be hugely important if we’re to compete respectably in all four competitions in 2021/2022.

Given his performances this summer, Coventry is now seen as the next West Ham academy product to break into the first-team, following on from the likes of Declan Rice and Ben Johnson in the last few seasons.