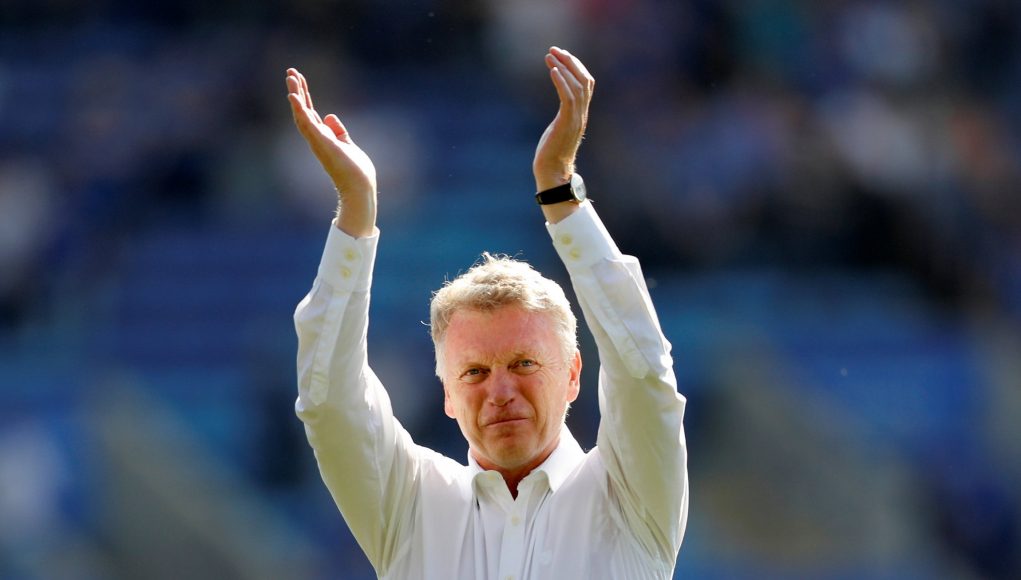 West Ham have secured their Premier League status for another season after Saturday’s 2-0 victory over Leicester City but there’s still a lot to decide on this summer.

David Moyes’ tenure since taking charge in November has been par for the course, guiding the Hammers to safety, but he’s hardly set the world alight at the London Stadium.

While it was widely suggested the former Sunderland and Manchester United boss would be handed an extended contract, there is now widespread claims that the board are having second thoughts.

London Evening Standard journalist Ken Dyer, who has covered the Hammers for decades, reports that a date for a final decision on Moyes future has been made – the 18th May.

“West Ham have two home games left — against Manchester United on Thursday and Everton on Sunday – and the board want the dust to settle before making a final decision,”

“A club source said: “We want to take 10 days so, in the cold light of day, we can make a rational decision.”

There have been claims that there’s a lack of alternatives in the market for West Ham to pursue but those suggestions have angered fans on social media, who have pointed out the likes of Manuel Pellegrini, Marco Silva and Unai Emery could be potential avenues to pursue.