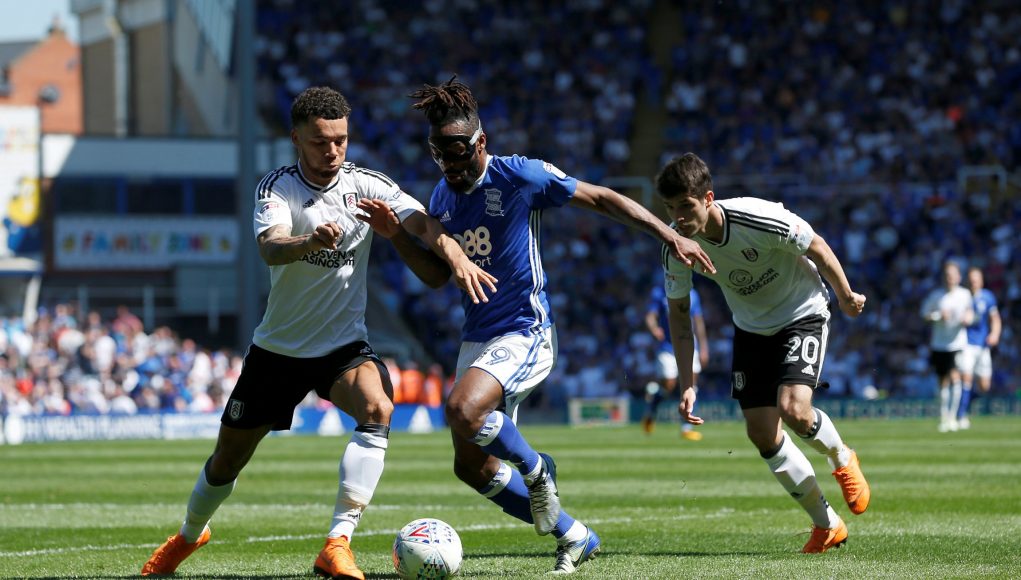 West Ham are desperate to significantly improve their defensive ranks this summer but are set for a fight in the battle to land their prime targets.

The Hammers have long been mentioned as potential suitors for Fulham full-back Ryan Fredericks, who is rapidly approaching the end of his contract at Craven Cottage, but will have to fend off interest from a Premier League rival.

The Evening Standard states Crystal Palace are now expressing an interest in the soon to be free agent and could take advantage of West Ham’s manager-less situation.

West Ham confirmed David Moyes’ exit from the London Stadium yesterday and no transfer deals are likely to go ahead until a successor for the Scottish boss is found.

That could work into Crystal Palace’s favour, with Roy Hodgson able to make a swoop immediately, but the Eagles will have to wait until after the playoff final.

Fulham clash with Aston Villa at Wembley in the final hurdle in their attempt to get back to the Premier League and Fredericks has left the door open for a new deal – which he’d be more likely to sign if promotion was achieved.