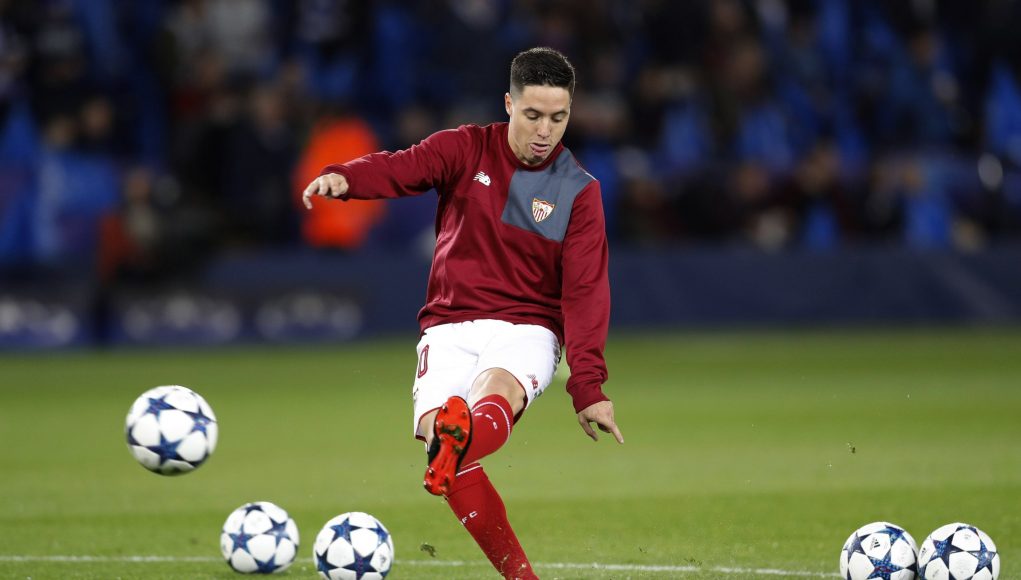 With Andrei Yarmolenko sadly believed to be out of action for around six months with a ruptured achilles, Manuel Pellegrini could consider dipping into the Bosman market to find adequate cover to see out the season.

Manuel Lanzini looks set to return to full training at the end of November and will likely be back for the trip to Fulham on 15th December, while Jack Wilshire is a couple of weeks away and likely to return for the home fixture with Manchester City.

Therefore, Pellegrini should consider an approach for one of his former players at Man City – Samir Nasri.

Nasri featured in his title winning side and with his suspension ceased he will be looking to return to top tier football. A deal similar to Patrice Evra would be most likely as the manager is reluctant to give youth team players starting opportunities in the Premier League so soon after making their first team debuts. 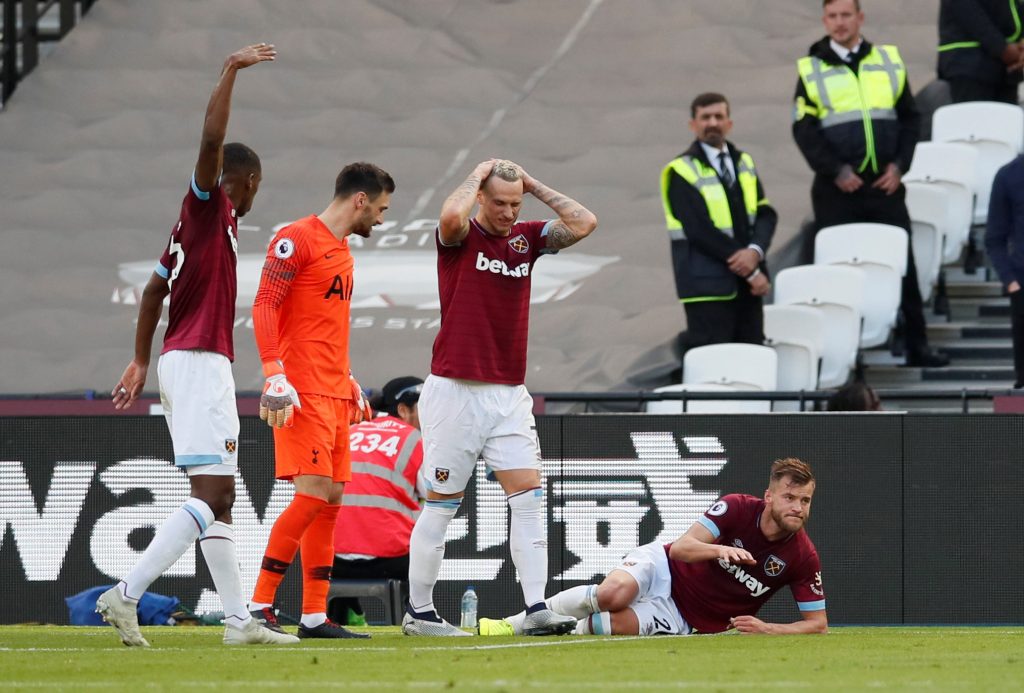 Patrice Evra has been training with the club since his contract expired and is waiting in the wings in case Cresswell or Masuaku pick up injuries. It appears that if either one of those players are out for longer than three months, he will be resigned on a pay as you play deal and will act as cover for the latter.

Out of the players mentioned, it seems Nasri is the most likely player to join the club. Yarmolenko’s injury has come at the worst possible time considering the current league position of the hammers, floating and flirting with the relegation spots.

In my opinion, I’d like to see Grady Diangana be given that spot, or even give Michael Antonio a run to see if he can recapture his form. But, in all honesty, the club should not be taking chances and to sign an experienced and proven player like Nasri on a deal until the end of the season wouldn’t be a bad bit of business.