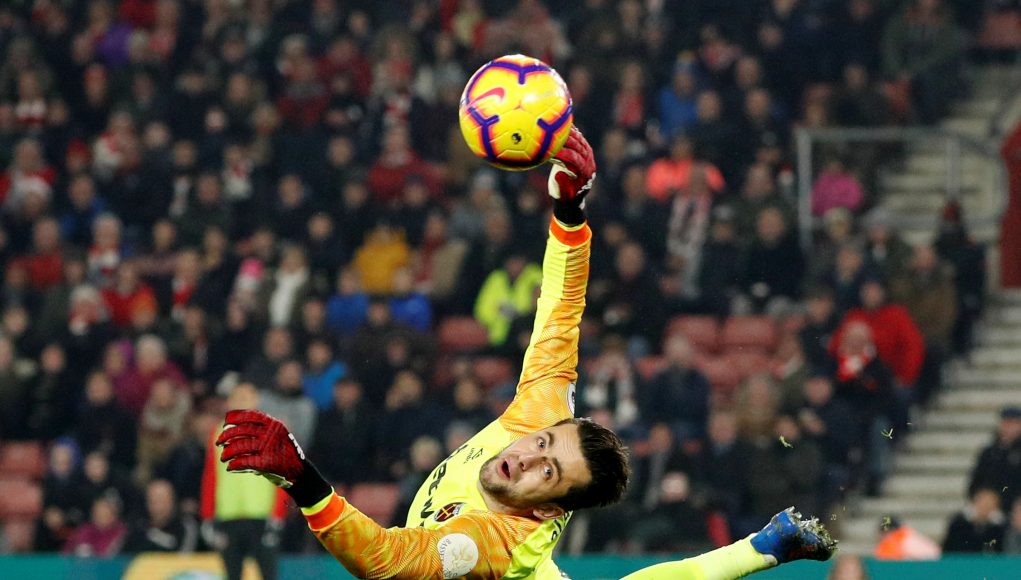 Once it was decided that new summer 2018 signing Lukasz Fabianski would be last season’s number one in east London, the Polish international was never in danger of losing the jersey.

After years of Adrian San Miguel tussling with names such as Darren Randolph and Joe Hart for the first-choice spot between the sticks, West Ham United needed a permanent number one and Manuel Pellegrini identified someone up to that task in Fabianski.

En-route to collecting the Hammer of the Year award in his maiden season and making the most saves in the Premier League in 2018/2019, the 34-year-old faced little competition.

This was down to Adrian being in his last term at London Stadium and far from the player he once was in Claret & Blue, failing to impress in the cup chances he got under Pellegrini and failing to push his new teammate – not that he needed pushing.

With the marquee signing of central attacking midfielder Pablo Fornals this month, many Hammers have forgotten about their team’s first two arrivals of the summer transfer window.

With Adrian on his way out and Nathan Trott selected for a loan in 2019/2020, ‘keepers were needed and Mario Husillos duly obliged with the captures of Spaniard Roberto and Englishman David Martin.

But will either of the veterans be able to do what Adrian couldn’t last campaign and really challenge Fabianski, providing him with genuine competition? The answer is yes.

Whilst the two 33-year-olds may have seemed like underwhelming arrivals, they both bring an excellent level of experience to the table. 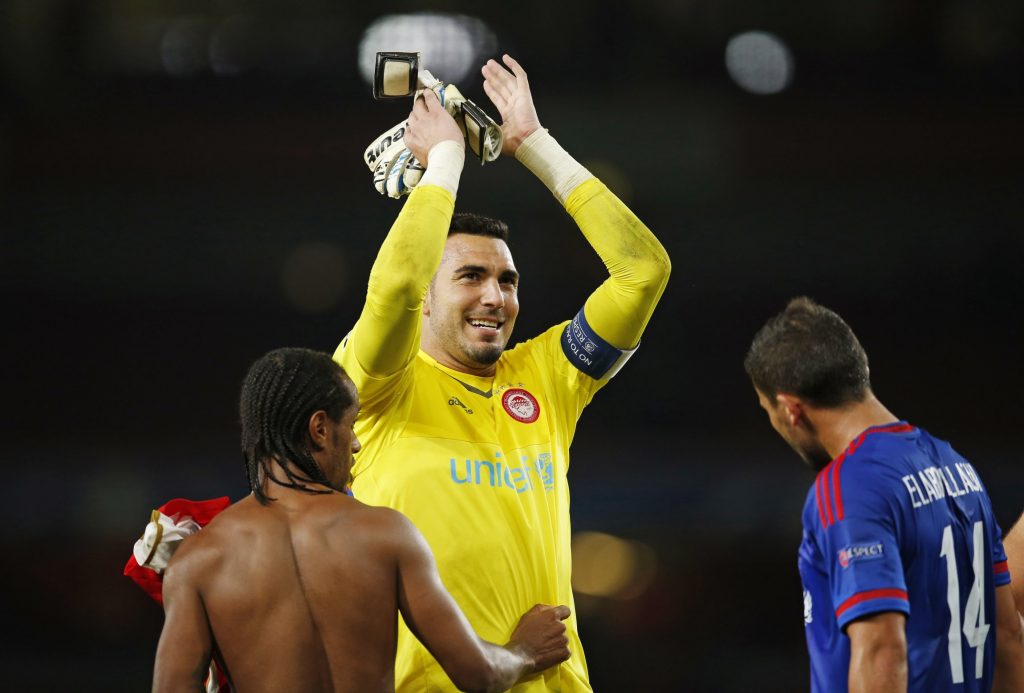 They have also played at some of the biggest clubs in Europe, the former with Atletico Madrid and the latter with Liverpool.

Martin, the son of club legend Alvin, also knows the Irons inside-out and will have no problems in settling into life in his native east London.

Meanwhile, Roberto brings trophies, such as the Greek Super League and the Europa League, to London Stadium.

In addition, both goalkeepers’ respectable careers have warranted them a shot at the best league in the world and now they’ve got it, they’ll be determined to grab it with both hands as the twilight years of their existence as professional footballers approach.

Plus many would have written Fabianski off in east London at his age and look what he’s been able to achieve thus far.

Goalkeepers often mature a lot later than outfield players, so both Roberto and Martin can be considered a couple of years younger in normal footballing terms anyway.

And while they certainly have the ability required to give the Pole a run for his money, it will be interesting to see whether they do.