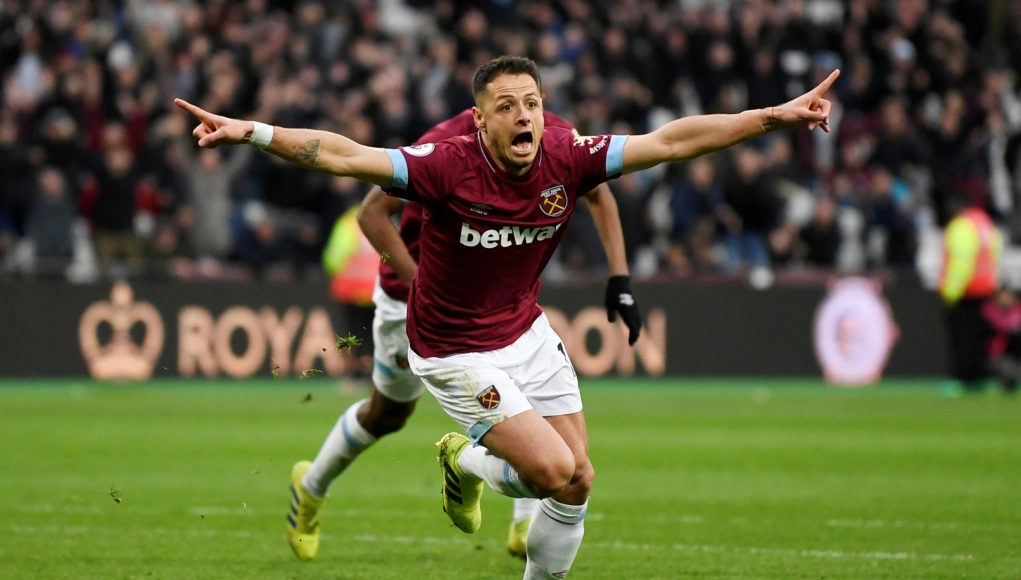 Two years ago Javier Hernandez signed for the Hammers with the expectation of becoming the star striker the club from east London desperately craved – but it hasn’t exactly turned out that way.

Chicharito arrived from Bayer Leverkusen for £16m, returning to the Premier League since his departure from Manchester United in 2014. West Ham fans were brimming with excitement and believed the Mexico striker was the answer to their goalscoring troubles; a failed rapport between the two, however, fizzled the chance of a potential love-affair out rather abruptly.

The beginning of his West Ham career was excellent. Chicharito netted twice against Southampton in his second game for the Hammers, and despite falling to defeat, the Mexican’s goalscoring prowess immediately became evident. Unfortunately, he failed to live up to the expectations and only scored twice more to finish the 2017 calendar year.

Slaven Bilic was under heavy scrutiny during the early stages of the 2017/18 campaign and an abysmal run saw him sacked in early November and replaced by David Moyes – a man Hernandez did not see eye-to-eye with during their brief encounter at Old Trafford.

Marko Arnautovic was transformed into the main striker under Moyes’ leadership and Chicharito was demoted to the bench – starting just five league matches for the rest of the season and finished the campaign with eight goals.

Hernandez is known as the ‘fox in the box’, and for good reason. When playing alongside another striker, the Mexico international demonstrated his link-up ability and poachers instinct. There is a reason every single goal he has scored has come from inside the box – he is an excellent goalscorer when utilised in the correct system.

Chicharito has scored 15 League goals in 53 matches – accomplishing a conversion rate of 23%.

The introduction of Chilean manager Manuel Pellegrini last summer gave Chicharito a lifeline in east London. The Hammers struggled for results, losing their opening four matches of the 2018/19 campaign and Pellegrini failed to figure out his best starting line-up.

However, the manager tinkered with the formation and changed to a 4-4-2 setup in December where West Ham endured their most successful period of the season, winning the first four matches to start the month. In that excellent run, Chicharito started all four games, netting three times and chipping in with one assist. 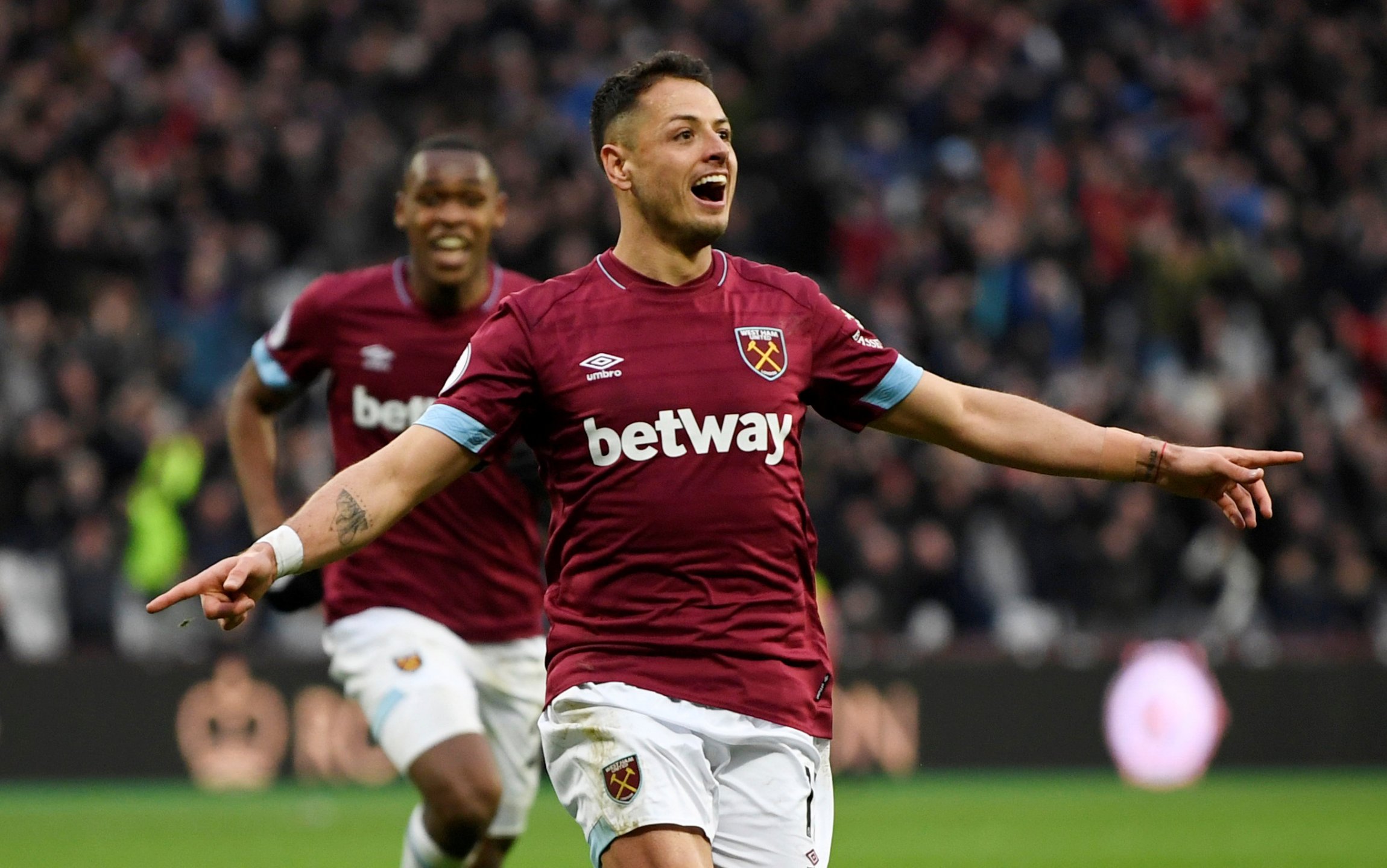 Despite demonstrating his ability when he gets the correct service, his overall contribution and work-rate frustrated the Irons fans. When you put on a Claret and Blue shirt, it is imperative you put maximum effort in – that should be the bare minimum to earn appreciation from the Hammers faithful, just ask Robert Snodgrass.

During his two-year tenure at London Stadium, Chicharito has scored 15 Premier League goals in 53 matches – accomplishing a conversion rate of 23%. There is no questioning that ‘Little Pea’ prefers a strike partner when performing but his willingness to press was sub-par and his lack of commitment, when West Ham were without possession, was extremely frustrating for the fans to watch.

Three strikers have already departed east London this summer, with Andy Carroll, Lucas Perez and Marko Arnautovic shipped out of the club, which sparked the £45m club-record signing of prolific goalscorer Sebastien Haller. However, prior to this arrival, Chicharito revealed that he was open to a move away from West Ham.

The club, though, has sent an interesting message to the Hammers fan base; Hernandez has been granted the number nine shirt for the forthcoming season, which indicates the Mexico forward could be a crucial figure for Pellegrini’s plans.

Although Chicharito stated he would be open to departing east London, he also revealed that he would be happy to stay with the Hammers.

He said: “I have an agent in Mexico. He’s searching for a new club. If we can move.

“If not I will stay with West Ham easy, happy.”

With one year left on his contract, Hernandez will have one final chance to prove himself in a Claret and Blue shirt. The introduction of Haller will limit the Mexico striker’s game time if Pellegrini opts to play one front-man, but should Chicharito display increased levels of effort and commitment on the pitch, it could change the opinion of many fans.

The love-affair is yet to spark but Chicharito has one more opportunity to ignite the flame and captivate the hearts of the Hammers faithful for the first time since his arrival two years ago.