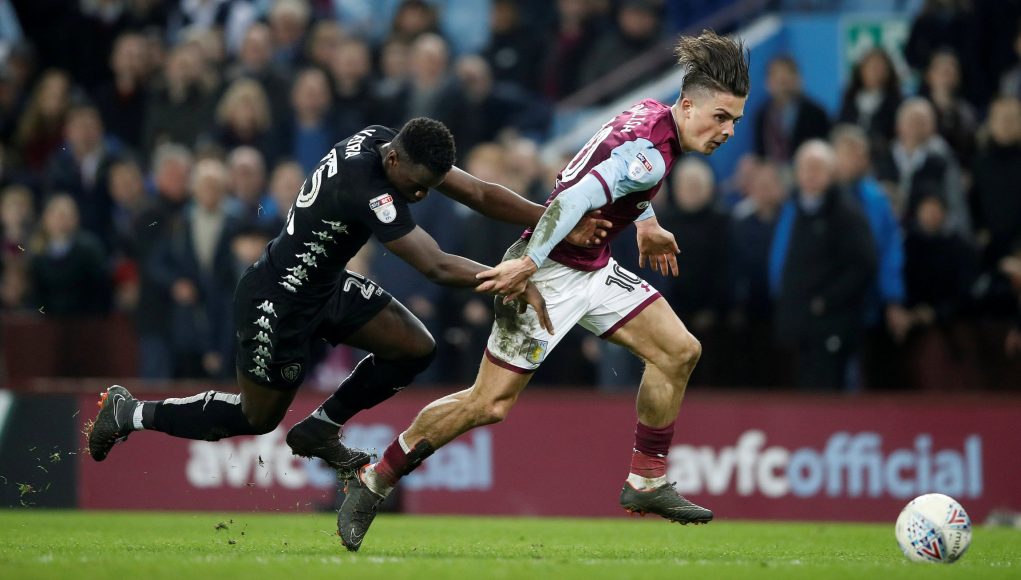 West Ham are one of a number of Premier League sides eyeing the services of Aston Villa ace Jack Grealish, in what could develop into a lengthy transfer saga.

The defeated Championship playoff finalists have fallen into financial turmoil following their failure to seal a return to the Premier League, which could lead to a fire sale at Villa Park.

Grealish, one of Villa’s prized asset, is a player the second-tier side can expect to get a significant fee for as it’s suggested they’re eyeing at least £40m for the 22-year-old.

However, TEAMTalk suggests Chelsea could force their way to the front of the queue by offering a tempting deal to Villa – offering £30m in cash and expressing a willingness to loan Grealish back to the club for the 2018/19 season.

The player himself is keen to remain at Villa Park but is aware that his sale could ease the club’s financial pressure and has seen a number of top sides express an interest in his services.

Alongside West Ham and Chelsea, Arsenal, Newcastle, Tottenham and Everton are also eyeing a deal.