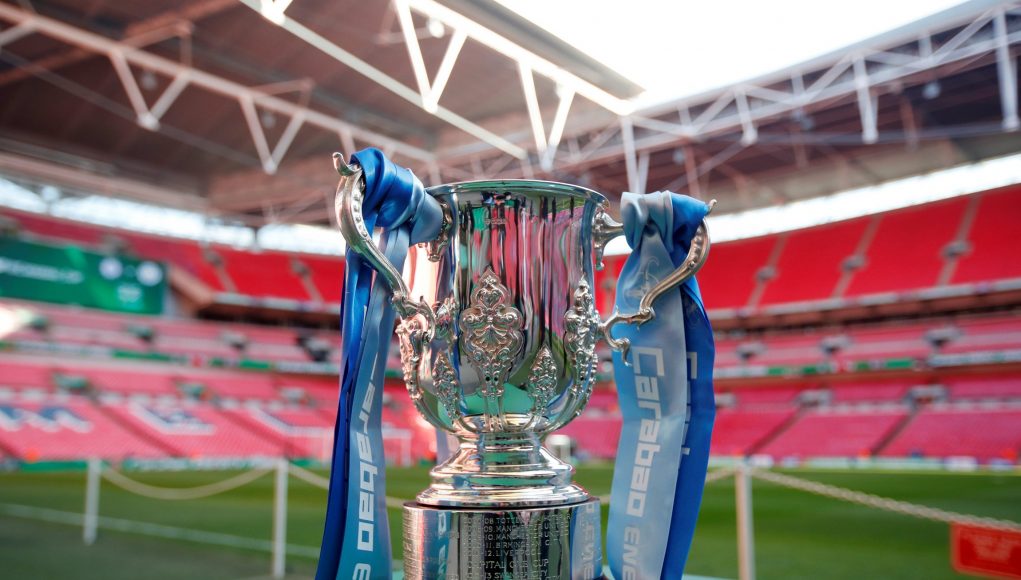 West Ham will be seeking revenge against Man United on Wednesday, as they go head-to-head in the third round of the Carabao Cup.

Following the Hammers’ agonising loss to the Red Devils on Sunday, manager David Moyes and his team will travel to Manchester in search of Carabao Cup victory.

Last season saw West Ham reach the last 16 of the competition, before suffering a heavy 4-1 loss to Everton with England striker Dominic Calvert-Lewin scoring a hat-trick.

Now the Hammers face Cristiano Ronaldo’s Man United for the second time in only four days, and will look to gain the club’s first win over them since 2019.

Sunday’s game against United ended in a tough 2-1 defeat after Mark Noble’s 95th spot-kick was saved by David De Gea.

Both teams had good opportunities to take the three points, but neither could take advantage until former West Ham loanee Jesse Lingard curled a strike into the top right-hand corner to win them the game.

However, despite losing, the Hammers put in a spirited performance and are proving to be a resilient side to beat already this season.

That was the team’s first defeat in eight matches in all competitions, and Moyes was left without the in-form Michail Antonio, who was sidelined with a suspension.

After the weekend’s battle with United, Wednesday’s match promises to be another spectacle and David Moyes will want to seek vengeance against his former club.

West Ham should now be boosted by the return of Antonio into the starting lineup, who has scored five goals and produced three assists already so far this season.

The Hammers also have no fresh injury concerns and Moyes has the luxury of a group of fully fit players, including new signings Alphonse Areola and Alex Kral, who could make their debuts.

Man United, however, will still be without the injured Marcus Rashford, Edinson Cavani and Alex Telles, as well as Dean Henderson, who is still recovering from coronavirus.

The likes of Cristiano Ronaldo and Bruno Fernandes will likely start again though, and will look to terrorise a strong West Ham defence in mid-week.

After Sunday’s game against the Red Devils, West Ham look to be in for another tough match in this fixture.

The Hammers don’t have a good record against United in cup competitions but definitely have the potential to pull off a victory on Wednesday.

It will likely be a close encounter and both sides should get on the score sheet. However, we could see a different United lineup and Moyes will want to do everything he can to progress into the next round.