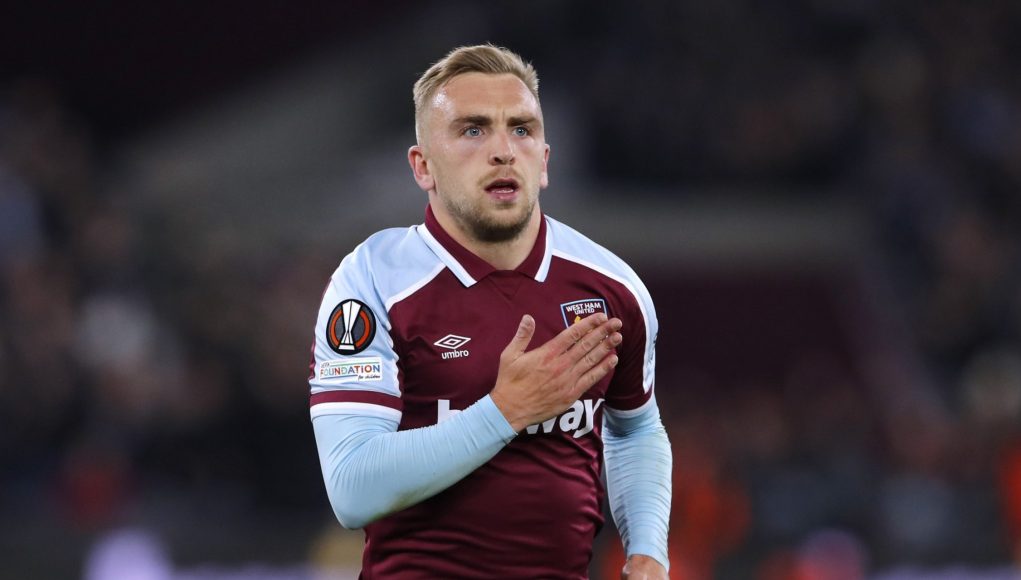 Jarrod Bowen is finally finding the goals and assists his performances have deserved this season.

The winger has been a hugely important component of David Moyes’ success since returning to the club but struggled to register any goal involvements during the early stages of this season.

But the 24-year-old now has four goal involvements in his last four appearances in all competitions (two goals, two assists), including his superb goal in the 3-0 Europa League victory over KRC Genk on Thursday night.

Having not managed to register any goal involvements in his first five appearances of the season, Bowen now has two goals and three assists to his name, taking his overall numbers since signing for the club to 11 goals and 13 assists in 65 appearances.

It’s fair to say Bowen has finally arrived for West Ham this season and is showing signs that he could replicate, or perhaps even improve on, his eight goals and six assists from last season.

And after his goal against KRC Genk, Bowen took to Instagram to celebrate, posting a picture of him celebrating with Declan Rice, with the caption: “What a result for us! Buzzing to score my first Europa League goal.”

And fans quickly respond in the comments section of his post, saying things like “Bowen’s on fire” and “so proud.”