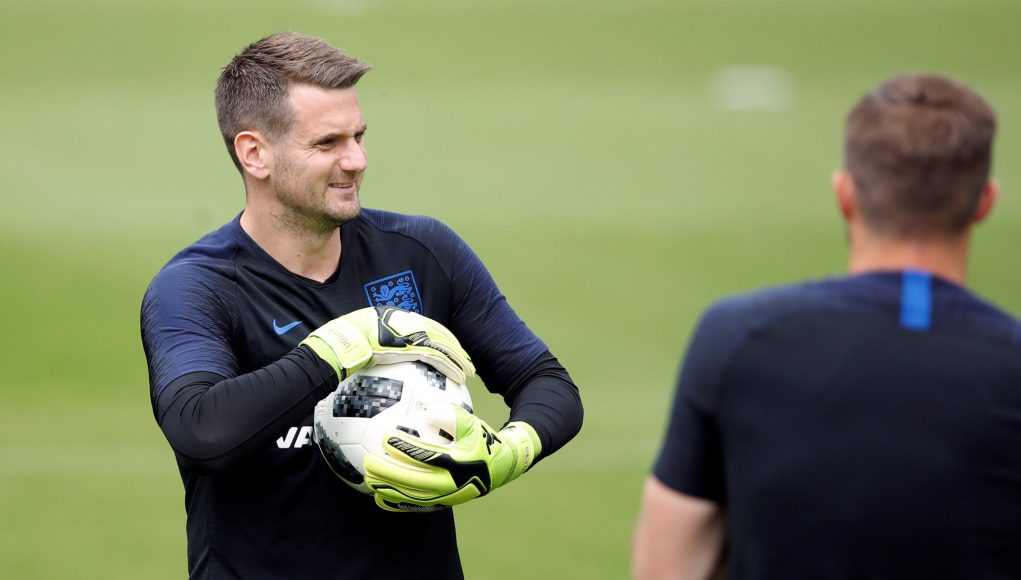 WestHam are actively searching the market for a new first-choice goalkeeper and a golden opportunity may have just been handed to Manuel Pellegrini on a plate.

The Mirror (09/06, 22:29) indicate Premier League rivals Burnley are prepared to approve a sale of England international Tom Heaton during the summer window.

Heaton, named on England’s standby list for the World Cup in Russia, missed the majority of last term through injury and saw Nick Pope excel in his absence, helping the Clarets secure Europa League football and earning a spot in Gareth Southgate’s 23-man Three Lions squad.

Now 32, Heaton will be determined to earn regular first-team football and Sean Dyche is unlikely to be able to offer that in Lancashire, which could lead Heaton to be sold.

West Ham, who had the joint-worst defensive record in the Premier League last season, should certainly consider a move for the experienced stopper who would provide a significant boost to their leaky defence.