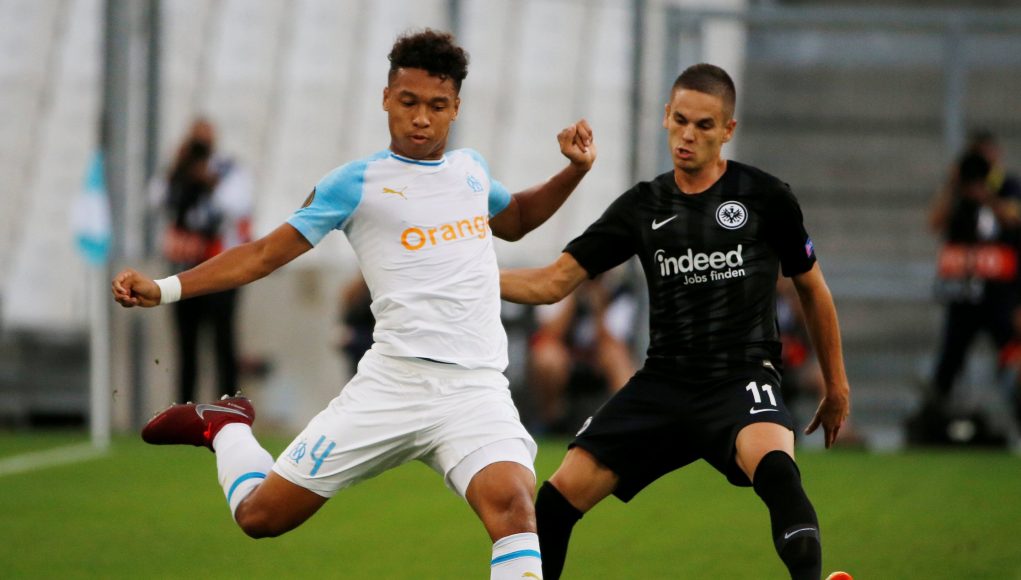 Boubacar Kamara is one of the players West Ham have been scouting, according to ExWHUEmployee, and if the Frenchman signs he could be even better than his compatriot Issa Diop.

West Ham’s number 23 has been a revelation since joining from Toulouse last summer, but Kamara has the potential to be even more exciting.

At just 19-years-old, Kamara started 27 Ligue 1 games and came off the bench four times as Marseille finished fifth in the table, five points off a European spot – he also played five times in the Europa League.

It is Marseille’s failure to get European football for next season which means this could potentially happen, as the club now need to sell in order to balance the books.

Manuel Pellegrini has developed Diop’s passing in their year together, as his pass success rate jumped from 79.6% in his last year at Toulouse to 86% with the Hammers according to WhoScored, though Kamara’s was still better as he averaged 86.7% this campaign. 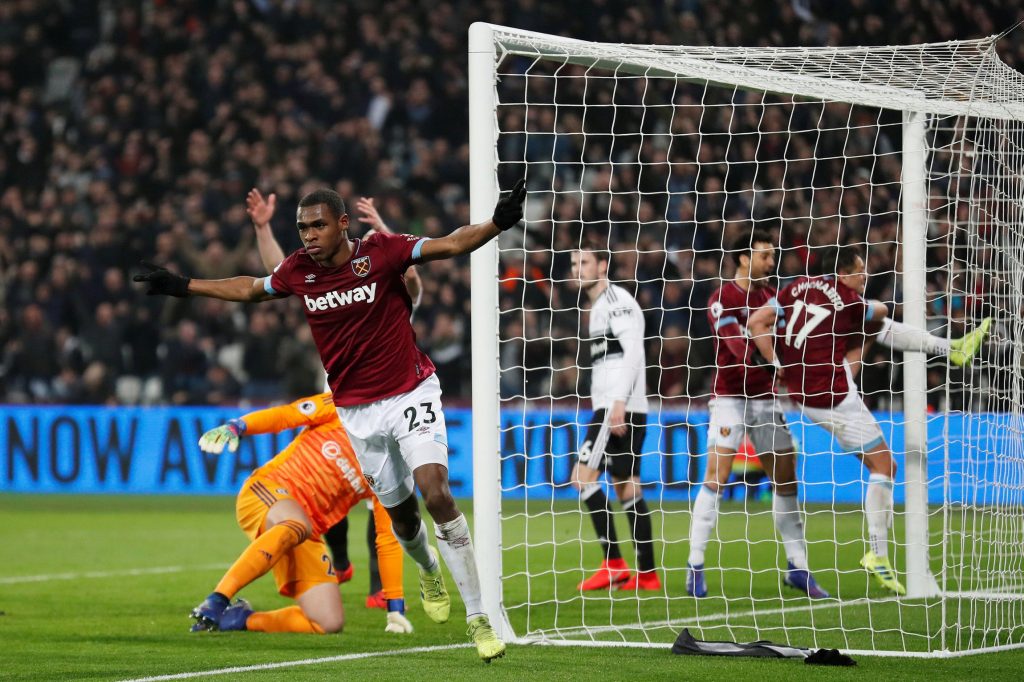 Issa Diop is taller and more physically imposing, while he is also arguably more of a danger in the opposition box.

Though with Kamara already at such a high level while in his teens and three years younger than Diop, there is still a level above his current one that can be reached.

If he was to join, it would be interesting to see who the main center-back pairing would be out of the two Frenchmen and Fabian Balbuena.

The Paraguay international is the most experienced of the three and was the most consistent defender West Ham had this season, recording 7.5 clearances, 1.7 tackles and 2.3 interceptions.

This could mean it ends up being between Diop and Kamara to see who gets to play alongside him.

While Diop has impressed during his maiden season at West Ham, it would certainly be a close fought battle.