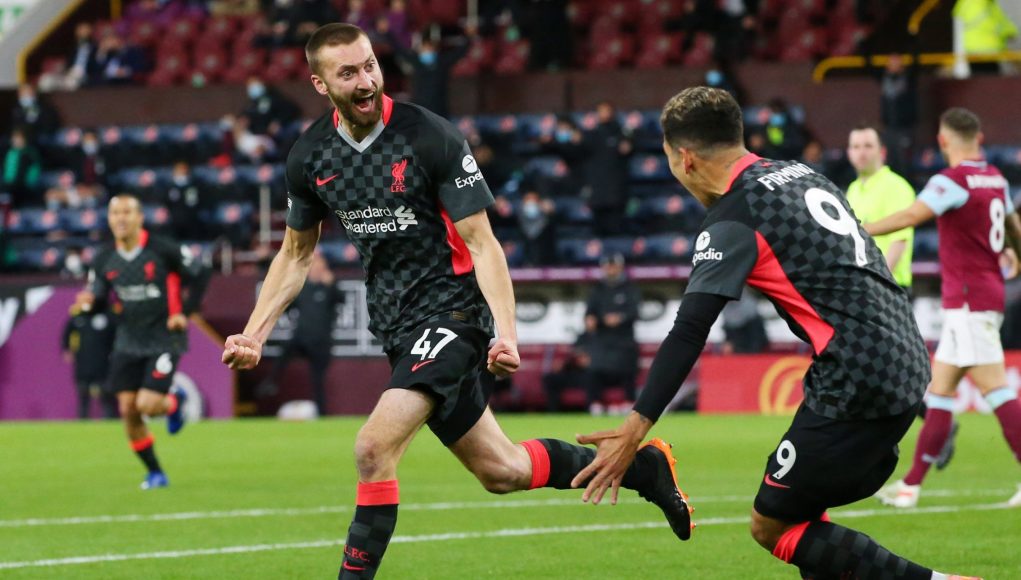 West Ham remain the second-favourites to sign Liverpool’s Nat Phillips this summer, according to bookmakers.

It was being reported last week that the Hammers held an interest in signing the 24-year-old as David Moyes looks to add options to his defense ahead of the new campaign.

With Fabian Balbuena allowed to leave the club following the expiry of his contract earlier this summer, the West Ham have just three first-team centre-backs available, while the likes of Winston Reid and youngster Frederik Alves are also potential options.

But a new centre-back does appear to be on Moyes’ wishlist this summer, with links to the likes of Chelsea’s Kurt Zouma and Fiorentina’s Nikola Milenkovic picking up pace in recent weeks.

And while those two west ham transfer rumours continue to dominate headlines, SkyBet are still placing the Hammers as second-favourites (5/2) to sign Phillips, with Brighton still the front runners to secure his signature (3/2).

Burnley, Newcastle and Crystal Palace all remain outsiders at this point… 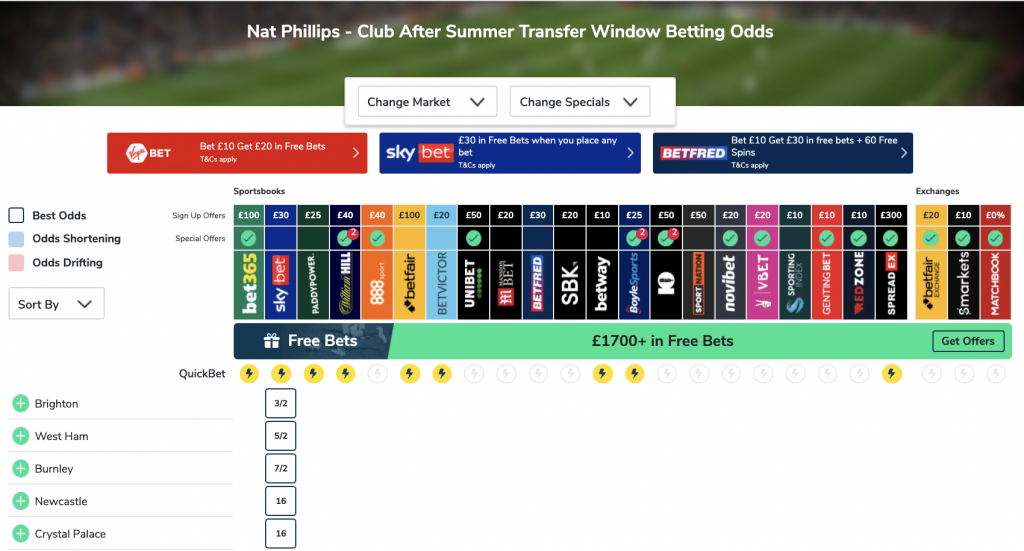