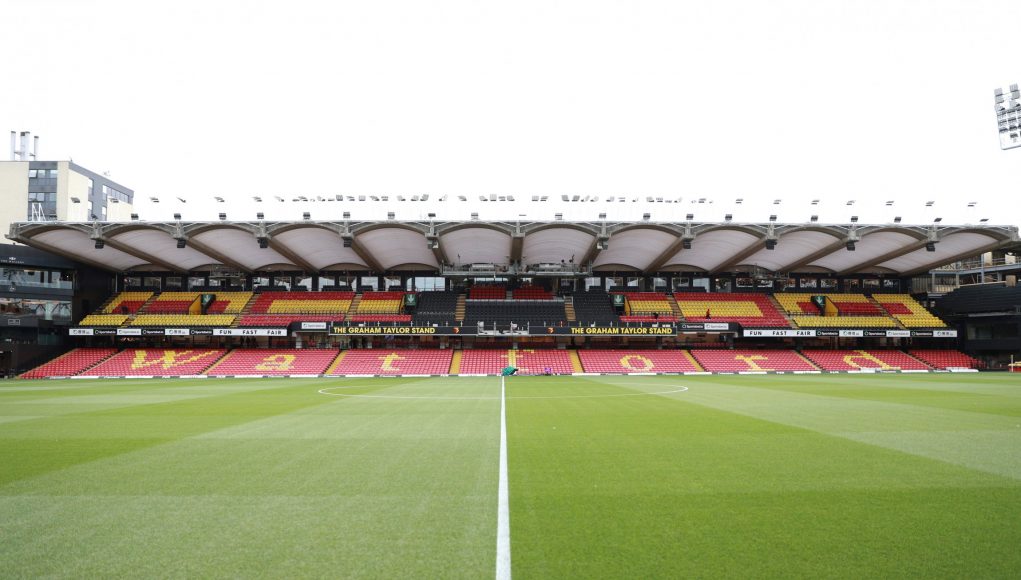 West Ham take on Watford at Vicarage Road on Saturday as both sides look to earn their first three points of the 2019/20 Premier League campaign.

Manuel Pellegrini’s side currently lie in 16th place with one point on the board courtesy of their 1-1 draw at Brighton last weekend.

The Hornets, however, remain pointless thus far after back-to-back defeats against Brighton and Everton; Javi Gracia’s side will be desperate to claim their first points of the campaign.

Both sides encountered wins when they met last season. Watford traveled to London Stadium and achieved an excellent 2-0 victory but West Ham got revenge on the final day of the 2018/19 season, winning 4-1 in impressive style.

But how will this meeting pan out? Check out my two picks for Watford v West Ham here: 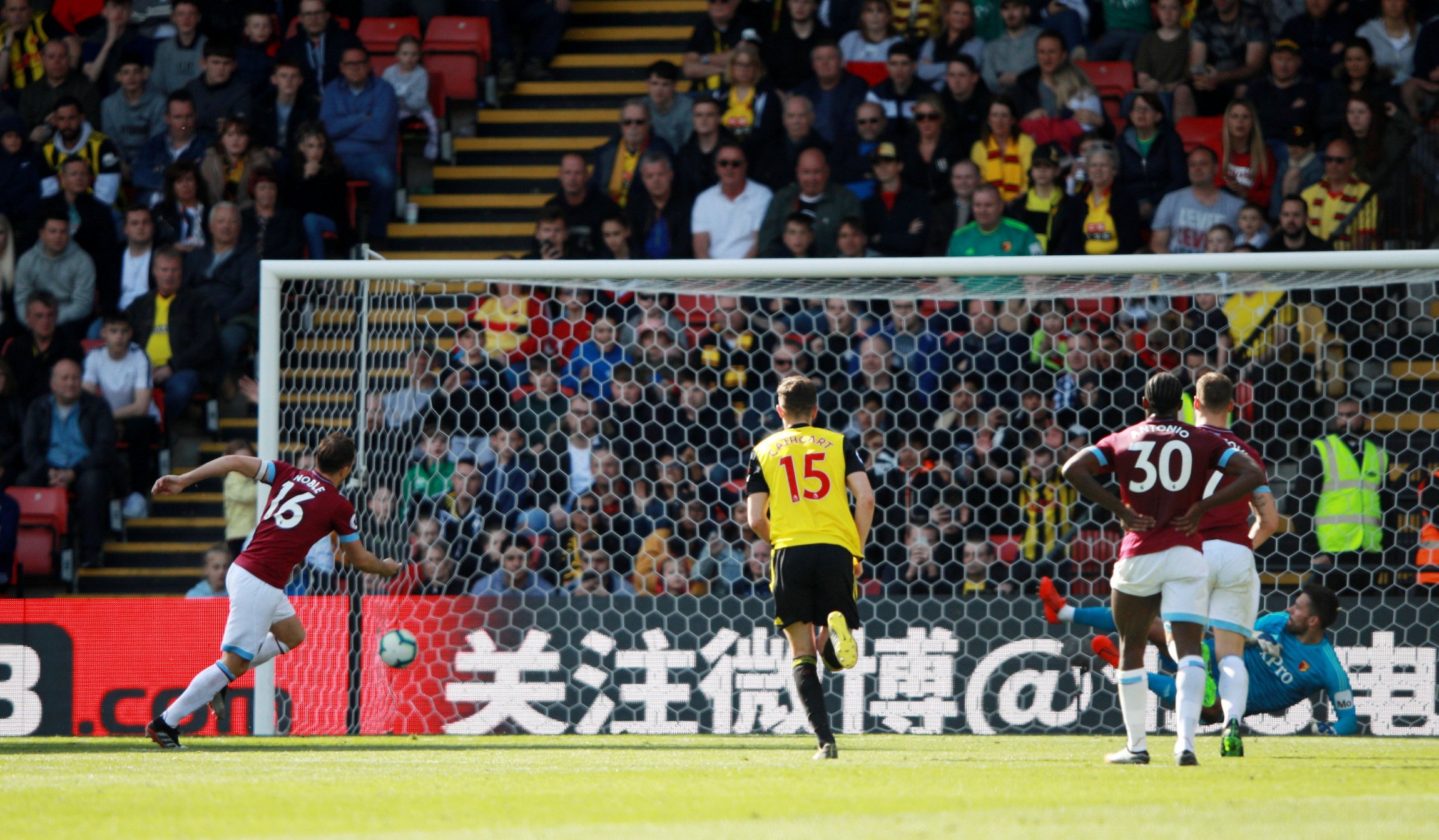 Despite the attacking capabilities both sides inherit, this fixture rarely provides high-scoring encounters.

There have been less than 2.5 goals in four out of the last five meetings, the most recent 4-1 West Ham win the only exception.

However, both sides will be reluctant to lose this one given their disappointing starts to the campaign and we are likely to witness a low-scoring affair. 11/10 looks great value. The 35-year-old will find it difficult matching the pace of the Hammers’ wide midfielders, and at 11/4, Holebas to be carded is excellent value.

The left-back saw red in this fixture last season and was booked in Watford’s 2-0 win in the reverse fixture. He has a history of making rash decisions and this bet, in my opinion, is underpriced.