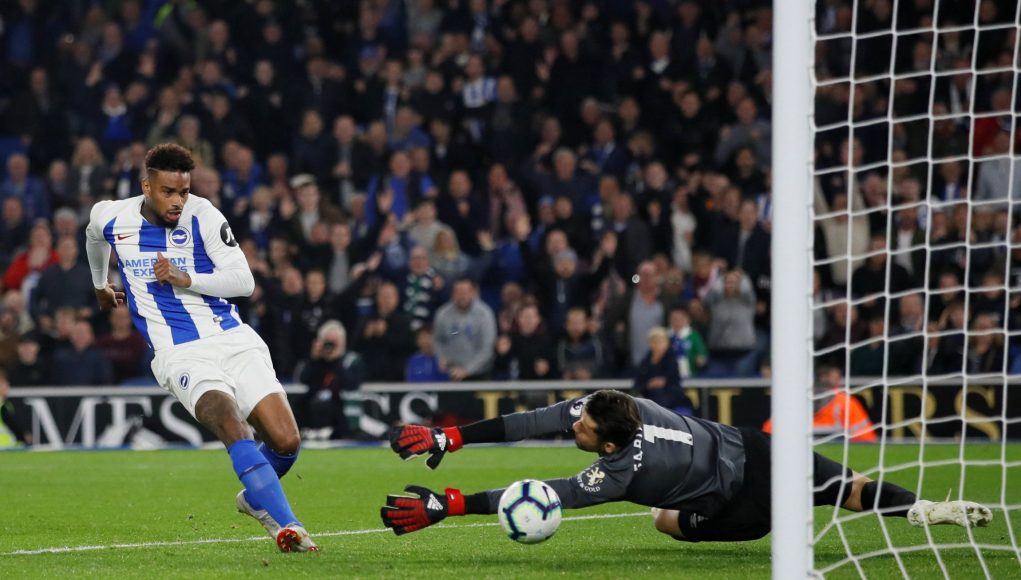 West Ham will be desperate to bounce straight back after suffering a 5-0 defeat against Manchester City on the opening day of the 2019/20 Premier League campaign – but Brighton will have other ideas.

The Hammers travel down to the south coast this Saturday, but with the Seagulls soaring after their impressive 3-0 victory at Vicarage Road, it will be a stern test for Manuel Pellegrini’s side.

Graham Potter, who was appointed as Brighton manager this summer following Chris Hughton’s dismissal, opted for a 5-4-1 formation against the Hornets on Saturday and the Irons can expect to face the same setup this time around.

Recent match-ups between the two sides does not fill the West Ham faithful with ample amounts of confidence – failing to win any of their Premier League meetings (L3, D1) thus far.

However, barring the abysmal scoreline at the weekend, there were positives for the Hammers to take into this match.

Check out my NAP (best bet) and NB (next best) for Brighton v West Ham below: 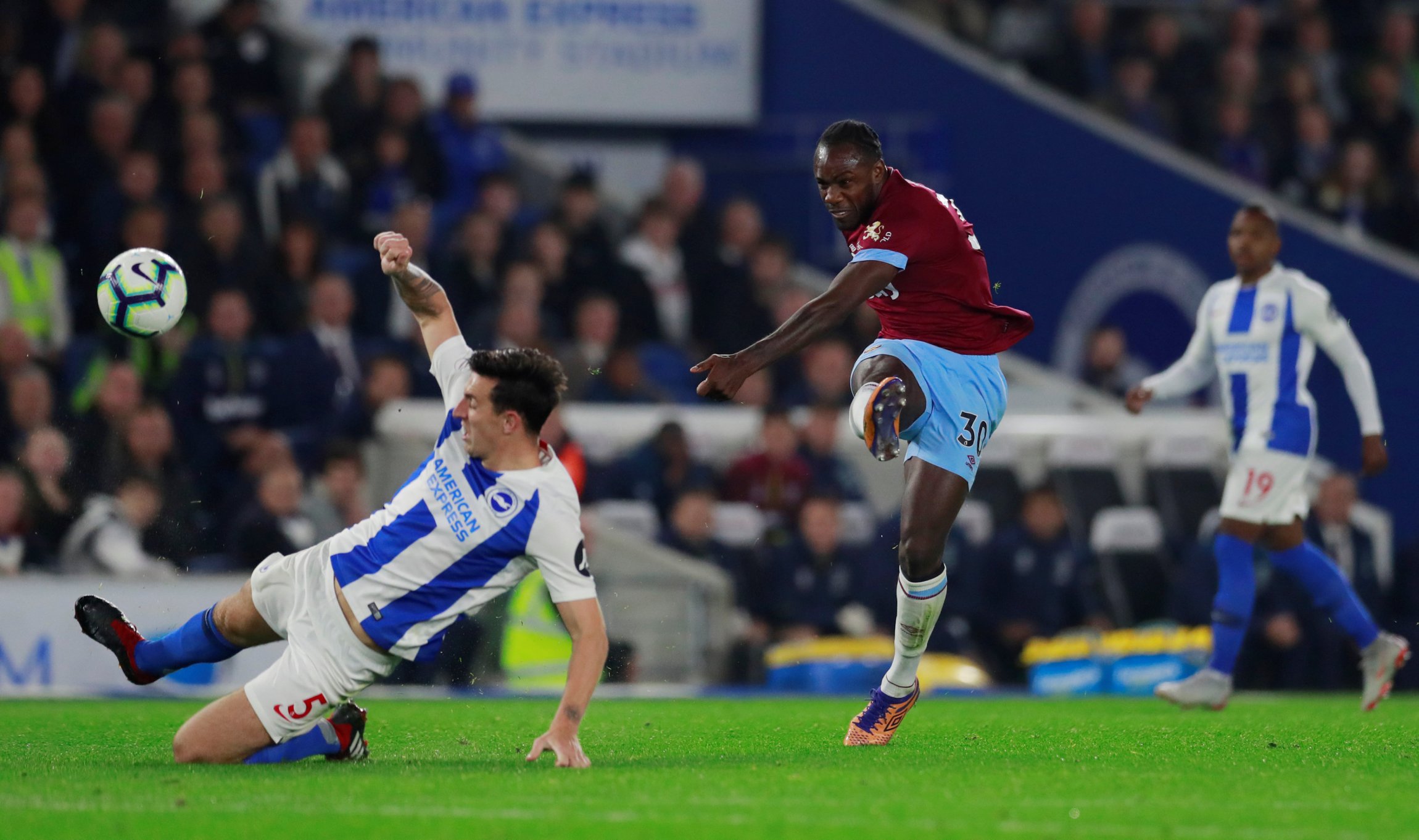 The last meeting between the two sides was a 2-2 draw at London Stadium. West Ham’s last visit to Amex Stadium was a 1-0 defeat and lost 3-1 the season prior to that.

The Hammers looked extremely vulnerable at the back on Saturday and away from home they often struggle to keep a clean sheet – doing so just three times last season.

However, the Seagulls struggled to keep teams out at home in the 2018/19 campaign – preventing the other team from scoring in just four home league matches.

With the extra ammunition both teams now carry on the attacking front, we can expect each side to get on the scoresheet and this looks set to be full of goals. 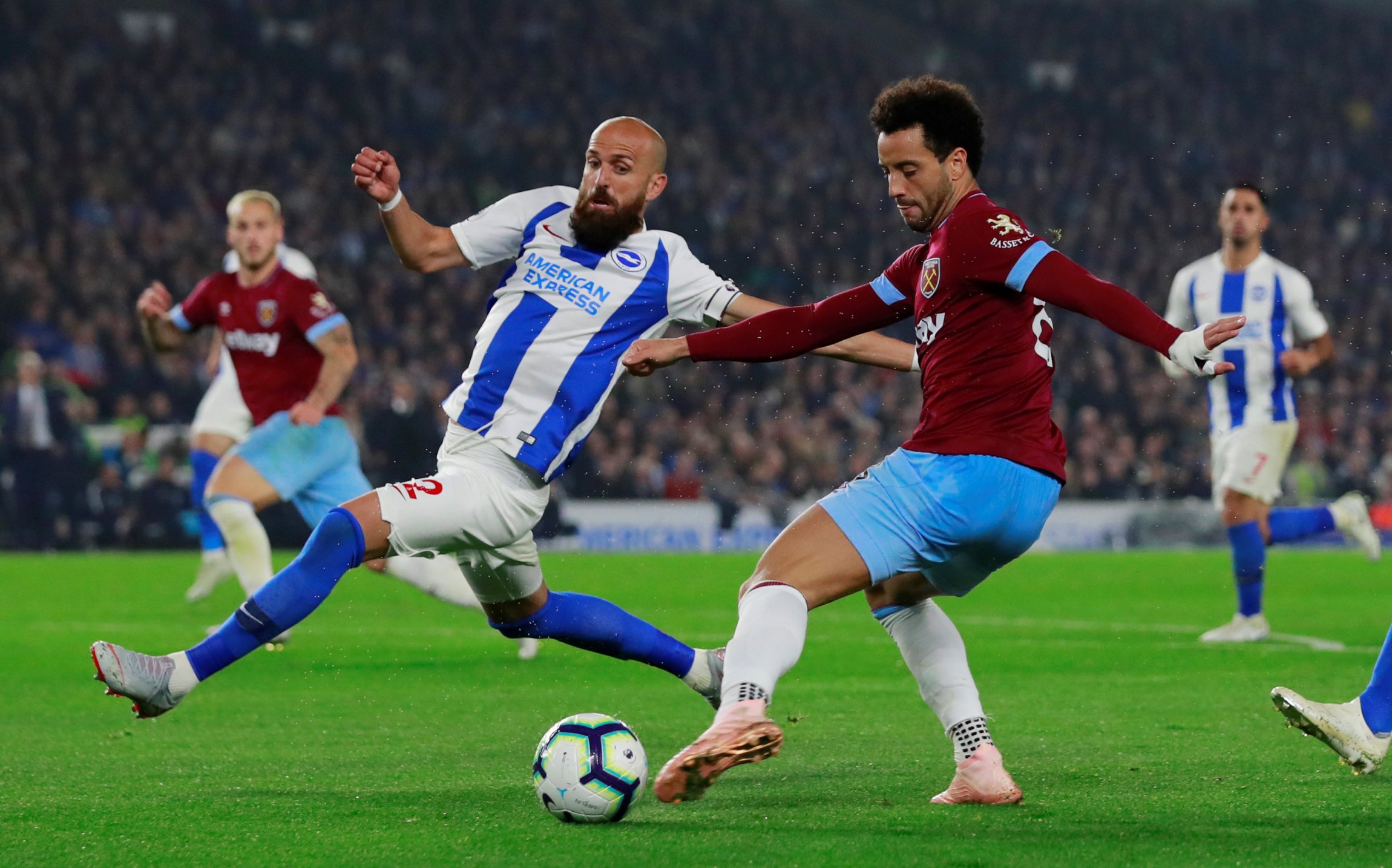 Despite conceding 55 goals last season, the Hammers often found the net – doing so in 11 of their 19 away league matches.

From those 11 away matches, they scored in, 64% of the time they netted in the opening 45 minutes. The Irons will be eager to resolve last weekend’s defeat and with the array of attacking talent they have at their disposal, Brighton could be surprised early on.

The Seagulls themselves were very disappointing at home and leaking goals in the first half was not something of a rarity. Brighton conceded in the opening 45 minutes 60% of the time they failed to keep a clean sheet and the Hammers will be looking to capitalise early on Saturday.