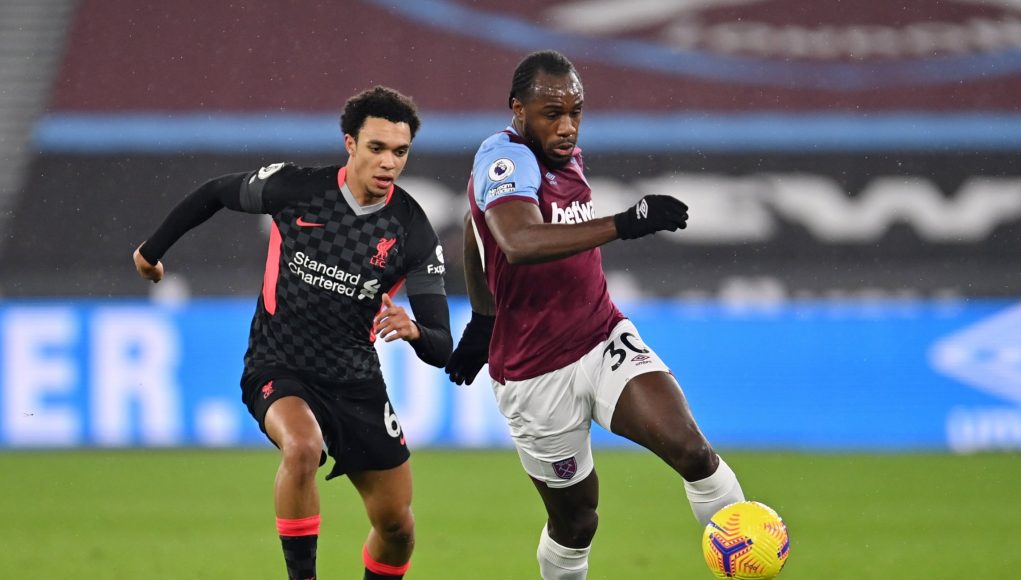 West Ham host Liverpool on Sunday afternoon in what will be a huge top-four Premier League battle.

David Moyes’ side will leapfrog the Reds with maximum points while a draw will guarantee them a place in the top-four ahead of the international break.

The Hammers go into this game having lost two twice in their last 19 games in all competitions, a run that stretches back to the middle of May, towards the end of last season. Those two defeats, by the way, came via late winners against Manchester United and Brentford at London Stadium this term.

They’re currently on a run of six without defeat and three consecutive wins in the Premier League, so Moyes’ men are arguably in the best possible shape as they prepare to face a very strong Liverpool outfit.

Jurgen Klopp’s side have scored 14 goals in their last five visits to London Stadium, conceding just three times, and haven’t tasted defeat against the Hammers in the Premier League since January 2016 – they’re now on a run of eight wins and two draws in the top-flight against the Hammers since then.

As Liverpool remain the only side yet to lose in the Premier League so far this season, this is clearly going to be one of West Ham’s toughest tests of what is fast becoming yet another successful campaign under Moyes.

But The Redmen TV presenter Ste Hoare believes West Ham will be their toughest game of the season so far, despite their recent record against the Hammers and the fact they’ve scored at least three in each of their Premier League games on the road in 2021/2022.

Speaking to the We Are West Ham Podcast this week, Ste Hoare said:

“I think we’ve won the last four games against West Ham but I think they’ve all been relatively close, they haven’t been comfortable wins for Liverpool.

“What I would say is at that stadium we tend to do alright, I think the big openness of that stadium does help Liverpool. I can count off the top of my head about two or three counter-attacking moves where it’s been a West Ham corner that we’ve scored from. So we have done that before and I think that does help us a little bit in terms of how we like to play.

“West Ham won’t sit back, West Ham are an attacking football team so listen, if we can keep the back door shut then we are lethal on the counter-attack. The pace is frightening of Salah and Mane, Jota as well, we have pace to burn, so that’s the one positive. 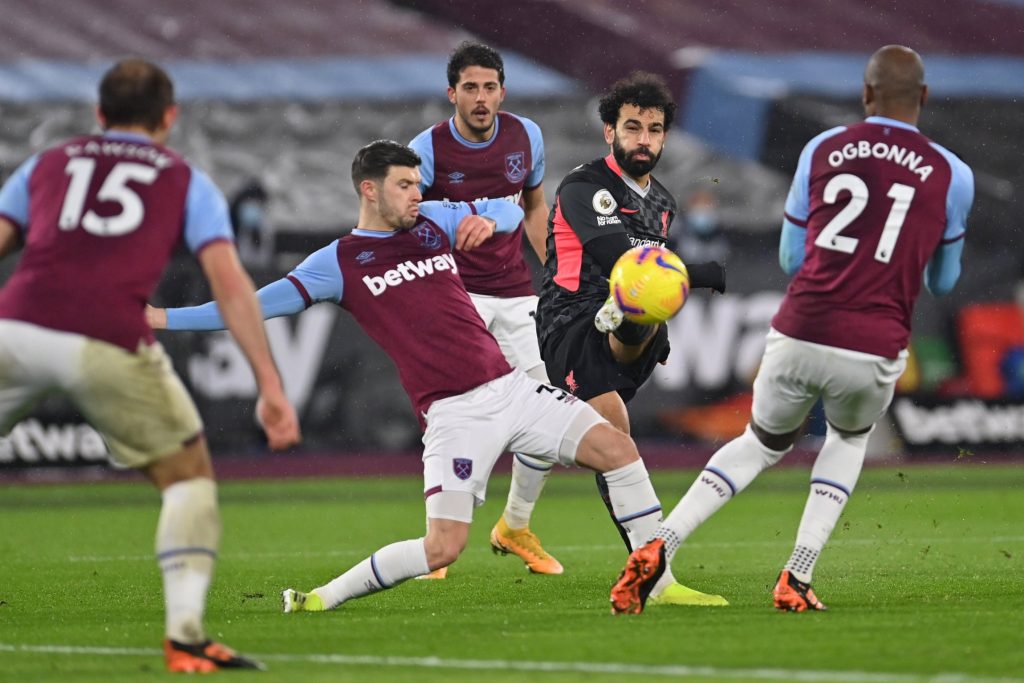 “We went to Old Trafford a couple of weeks ago and absolutely snotted Man United, but West Ham now are better than Man United. So in terms of our away games, at least domestically, this is the toughest one we’ve had so far.

“I think West Ham are in a good moment, they look strong, they look like they’re in form. The thing that impresses me most about West Ham is their spine, so goalkeeper, centre-back, centre-mid, striker; it’s a real strong spine. That gives you a chance in any game.

“I quite like it when teams come at us. I don’t like it when teams, even at home, park the bus against us. We’re more than capable of doing it [beating ultra-defensive teams] because we’ve scored three in every away game but, I think the openness of the game, especially against West Ham has tended to suit us.

“It’s almost been a bit of a boxing match, whoever lands that last punch, because both teams have been in those games. Even the home game [at Anfield] last season, it was a late goal.