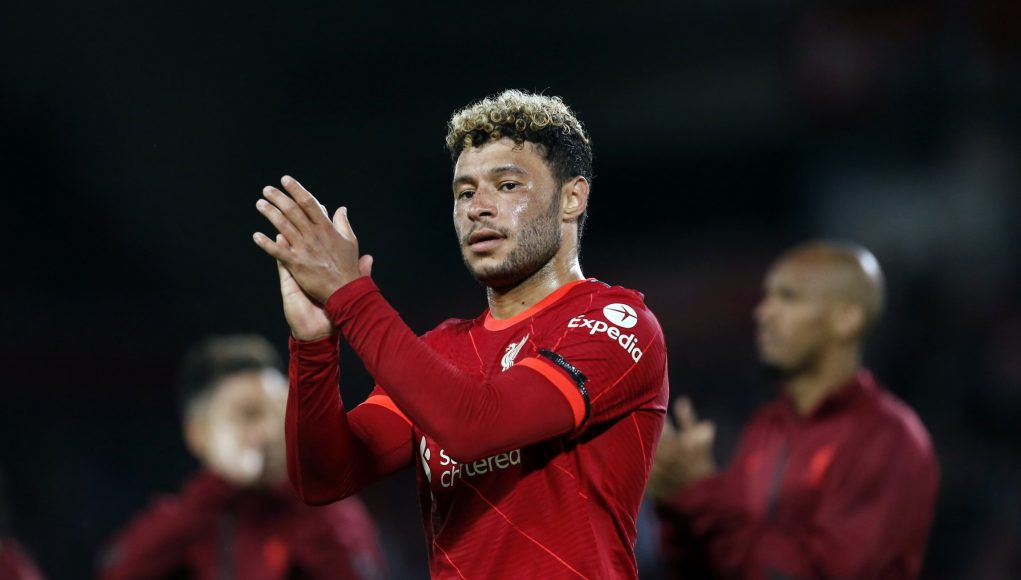 West Ham fans on Twitter have responded to another fan’s question that asks whether they’d like to see the club sign Liverpool’s Alex Oxlade-Chamberlain this summer.

The midfielder has been heavily linked with a move to east London over the last week, while it was claimed earlier in the summer that the Hammers had inquired about his availability.

With Jesse Lingard now not expected to return to the club permanently after his successful loan spell last season, David Moyes might be in the market for an alternative, although Said Benrahma has performed impressively in that role throughout pre-season.

However, with Oxlade-Chamberlain’s recent fitness record – he’s missed over 70 games through injury since signing for Liverpool from Arsenal in 2017 – it will be a huge gamble if Moyes did seek to bring him to back to London this summer.

And that appears to mostly be the thoughts of these West Ham fans on Twitter, who responded to another fan’s question, accompanied by a photoshopped image of Oxlade-Chamberlain signing a contract in a West Ham shirt, although some fans do appear keen to see the midfielder in claret and blue this season…

I’m actually all for this…you? ⚒ pic.twitter.com/nmj7t6Fn2F

No. Another high paid player who’ll spend most of the time on the treatment table – avoid

Nope not with that injury record

I can’t believe people would be against this especially if it was a loan – how would this not improve us?😂

He’s literally made of glass, so no

No!!! We need to stay clear of the injury prone players….

No thank you. Hardly ever fit