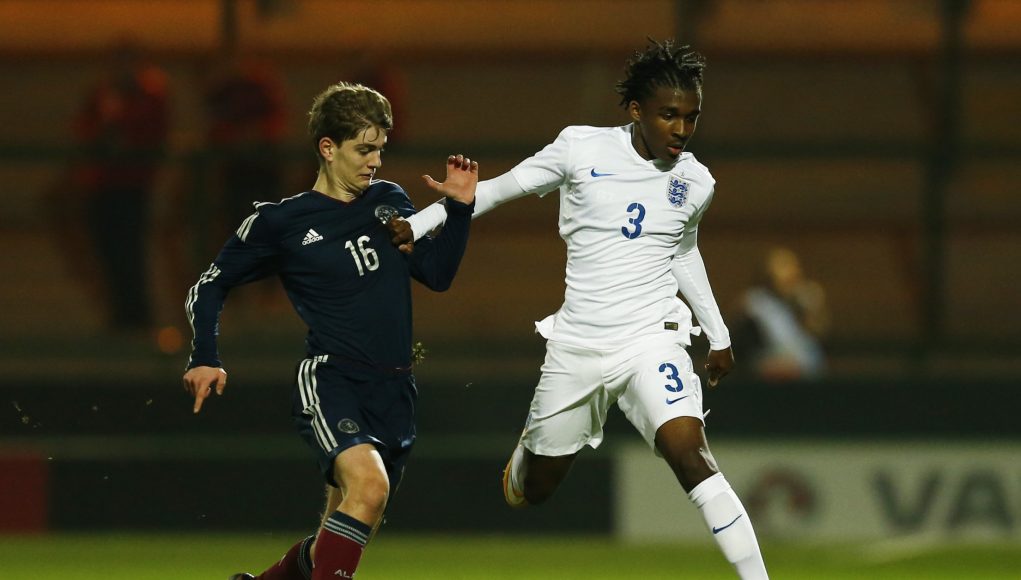 West Ham are approaching the end of another Premier League campaign, where they will have learned lots of lessons and have plenty of work to do in the months ahead.

It’s been a rollercoaster ride for the supporters this season and a largely disappointing campaign but one bright spark has been the emergence of young defender Declan Rice, who’s become a crucial part of the first-team squad.

That will give other youngsters within the Hammers squad encouragement in their quest to break into the senior side but West Ham face a battle to keep one of their brightest prospects.

ESPN report Arsenal and Manchester City are eyeing moves for 18-year-old left-back Vashon Neufville, who’s yet to feature for West Ham’s senior side but was an unused substitute in the FA Cup clash with Shrewsbury Town.

Capped for England at U17 and U18 level, Neufville has been a regular feature in West Ham’s U23 side this season and caught the eye with stand-out performances against the Citizens and the Gunners.

Neufville signed his first professional deal with the Hammers in 2016 but is now entering the final year of his contract, opening the door for rival sides to swoop.