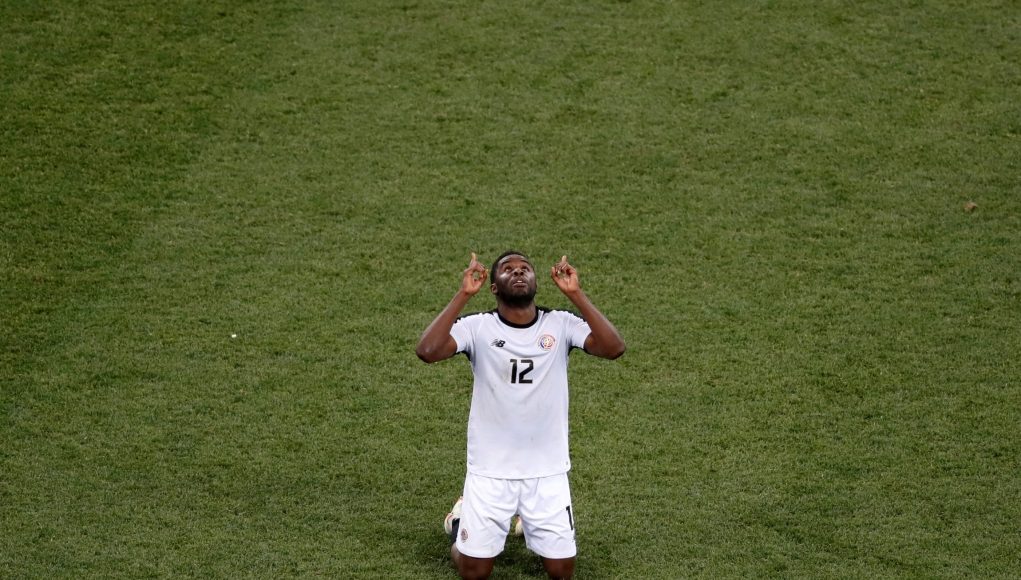 West Ham continue to be heavily linked with a move for Lazio’s Felipe Anderson but the key to a deal could be held by a rival Premier League side.

Italian outlet LaLaziosiamonoi report that the Serie A side are interested in a deal for Arsenal’s Joel Campbell as a replacement for Anderson.

Lazio are prepared to offload the one-cap Brazil international, with the Hammers ready to pay a club-record £40m figure to secure a deal, but an agreement may be delayed until a replacement is organised.

Costa Rica international Campbell is tipped to be that man and West Ham will be pleased that Arsenal are unlikely to block an exit for the now 26-year-old, who has undergone six loan stints during his seven years with the Gunners.

Campbell could cost the Italian side as little as €3m, suggesting that a deal could be secured before the sale of Anderson is agreed.