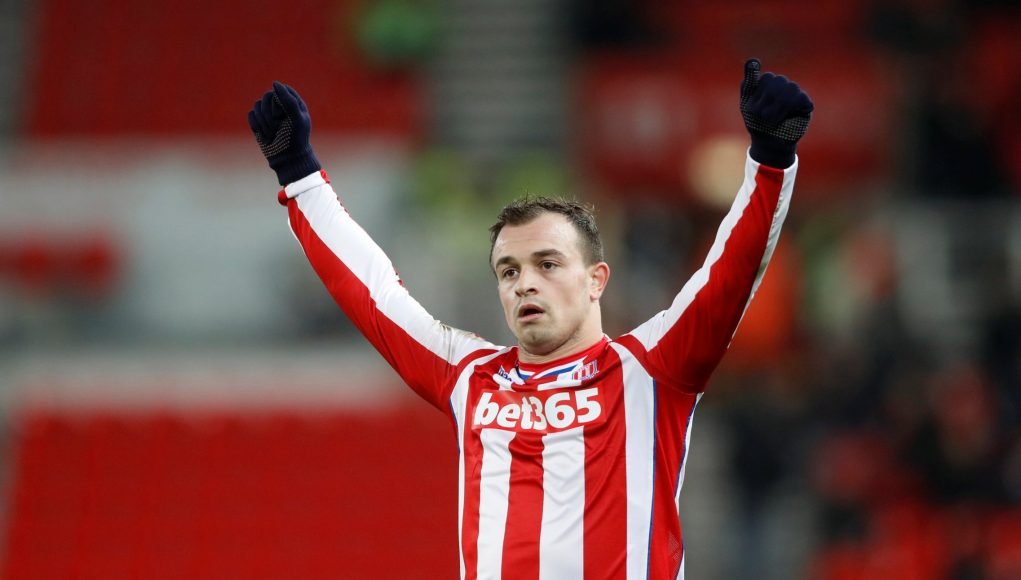 It has been rumoured that West Ham have around 30 players on their shortlist this January and according to a source close to WestHamWorld.co.uk, four names on that list are from Stoke City.

Joe Allen has been the player who has been most linked with the club, but our source says West Ham are also fighting French side Nice for the signature of Stoke City winger Xherdan Shaqiri.

The player has been recommended by record signing Marko Arnautovic who has urged the club to sign his former teammate. The Austrian is keen to link up with the Swiss superstar after having a successful partnership at The Potters.

Our source claims that when Michail Antonio is declared fit, his new position will be as a central striker and a plan is to have Arnautovic and Shaqiri playing either side of the Hammer of the Year, with Lanzini sitting behind pulling the strings.

Shaqiri is valued at £16.2m by transfermarkt.com.

Could you see Shaqiri wearing the Claret and Blue? Or does the club need to focus in other areas?