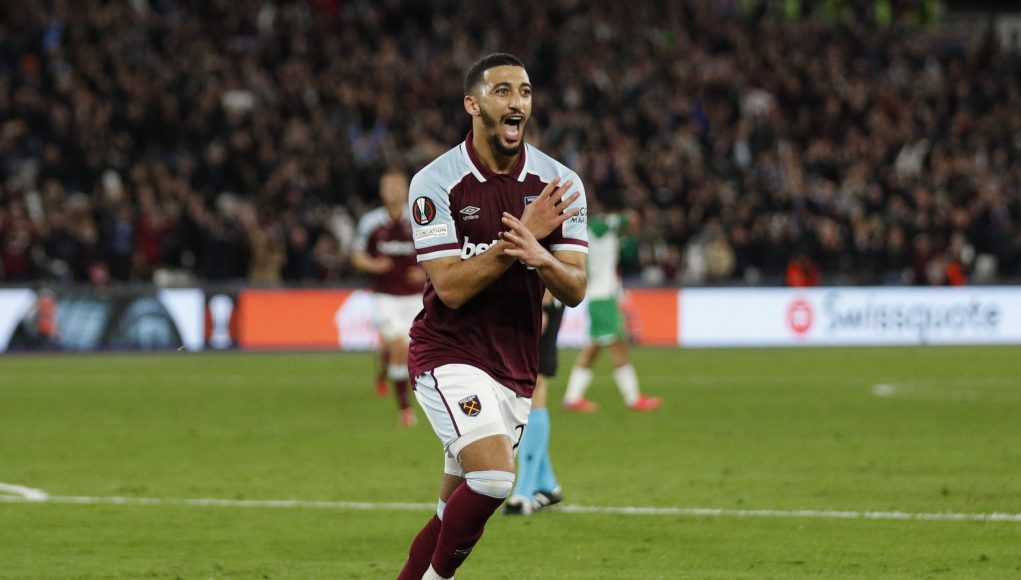 According to West Ham insider @ExWHUemployee, the Hammers will be willing to listen to offers for Tomas Soucek and Said Benrahma this summer.

It has been revealed from ExWHUemployee (via @Transferchanger) that West Ham United will be open to selling both Soucek and Benrahma if the right offers come in for them over the next few months.

It is widely considered that both players, who arrived at West Ham in 2020, have endured lackluster seasons during this campaign.

Tomas Soucek, who enjoyed a glittering debut season with the club, has witnessed his performances dip slightly this year and there have reportedly been several stalls in further contract negotiations.

The Czech Republic international has still been influential, however, creating a formidable partnership next to Declan Rice in the center of midfield.

Benrahma, on the other hand, started the season excellently and over the course of the season contributed 11 goals and six assists. However, he lost his place in the starting lineup towards the end of the campaign due to a lack of consistency.

Having said this, both players are still very important figures within the squad and selling them this summer could be a big mistake.

Whilst it’s fair to expect the pair would raise large transfer fees, West Ham need to expand the squad further rather than slimming it down.

The Hammers have struggled many times this season because of a lack of squad depth which, if solved, could have changed the course of the club’s season.

If an extraordinarily good price comes in for both players then it would financially make sense to offload them to other clubs.

However, we should not be hasty when it comes to selling both Soucek and Benrahma, because they are still integral members to this West Ham side and have been key aspects to our success over the past two years.