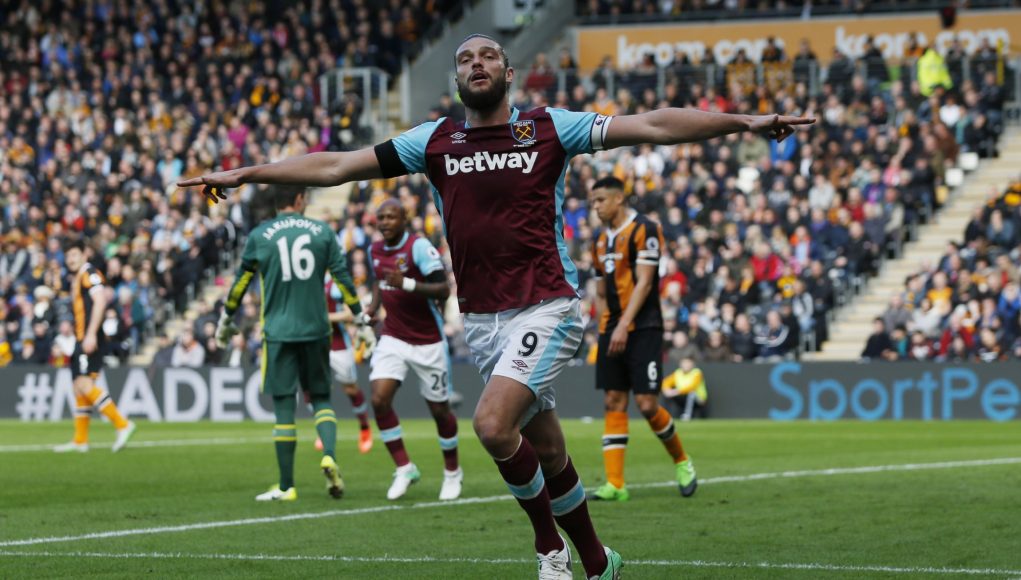 Andy Carroll’s time at West Ham is coming to an end, as the club has confirmed his contract isn’t being renewed.

While he has had some brilliant moments in a West Ham shirt – including his hat-trick against Arsenal and that acrobatic finish versus Crystal Palace – he will be remembered by most for his injuries.

Including his loan spell, the striker has spent a total of 1,274 days unavailable in his seven years at the club, equating to three-and-a-half years of his West Ham career.

He’s played 142 games for the Hammers in all competitions, averaging marginally more than 20 games-per-season, scoring 34 goals and assisting 17 times in claret and blue. 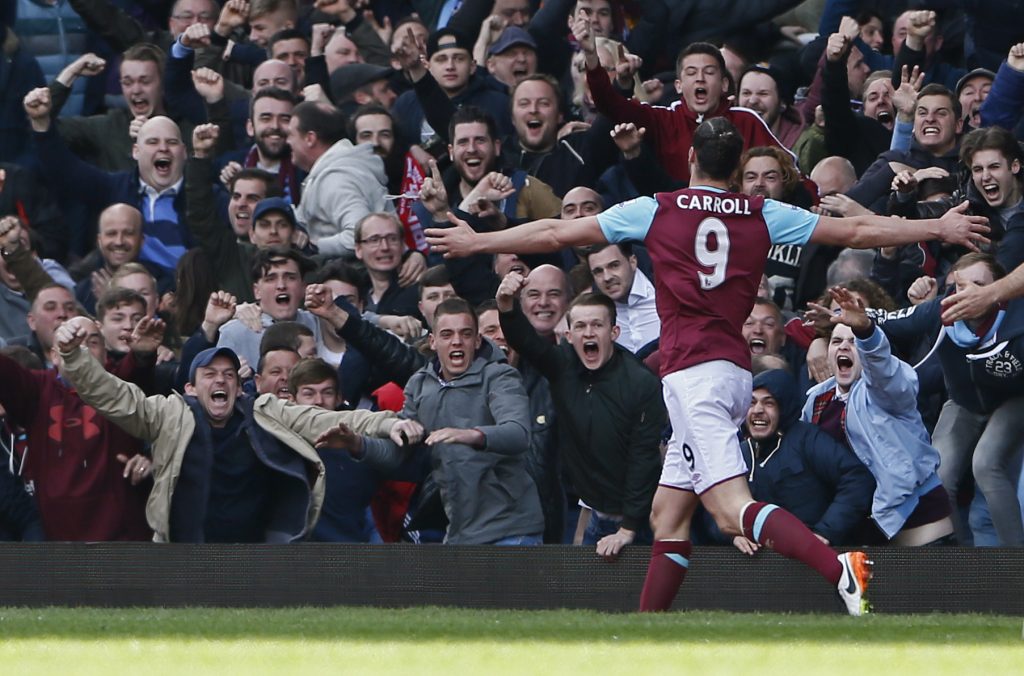 Hitting the net around 4.8 times a season and averaging one goal every 4.17 appearances isn’t great, but his goal involvement of one in every 2.78 appearances is pretty respectable for a target man.

He has missed a total of 151 matches through injury while at West Ham, meaning he has spent more games on the treatment table than the pitch.

There are some who will remember him fondly, but the numbers regarding Carroll’s time at West Ham are pretty damning, especially when the amount he will have cost the club in wages is considered.

While everyone at the club will wish him well, letting Carroll go is the correct decision.