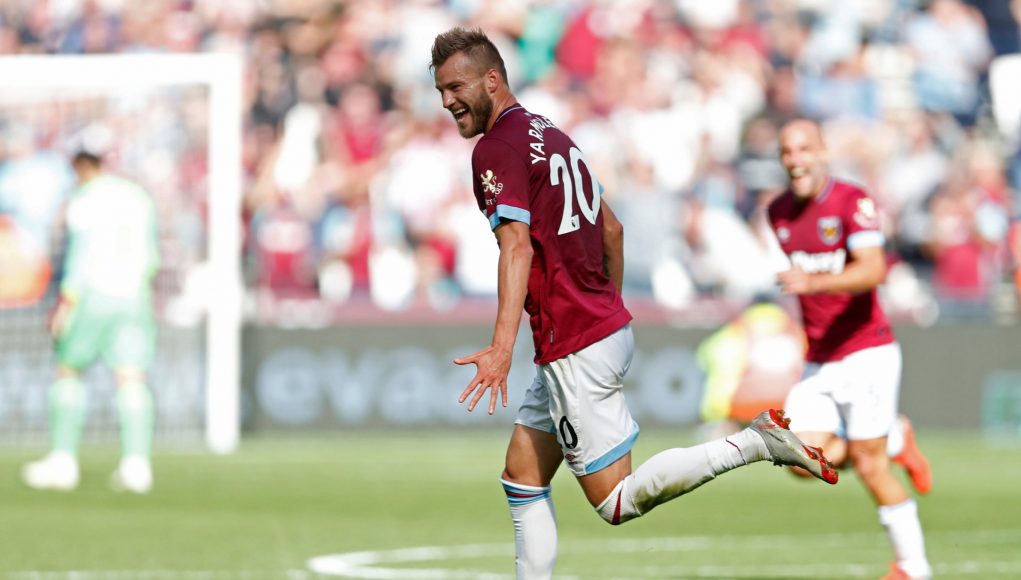 Michail Antonio is set for a spell on the sidelines after sustaining a hamstring injury just six minutes into West Ham’s Carabao Cup clash against Newport County – and it’s time for a certain Ukrainian to step up.

The Hammers have amassed four points from their opening three Premier League matches and are set to push for a seventh-place finish this campaign. However, Manuel Pellegrini has already been dealt a huge blow; Antonio’s injury has made Andriy Yarmolenko’s contribution that more important.

The 29-year-old signed for West Ham last summer from Borussia Dortmund but he missed the majority of the 2018/19 campaign due to an Achilles Tendon Rupture he sustained in October last year. 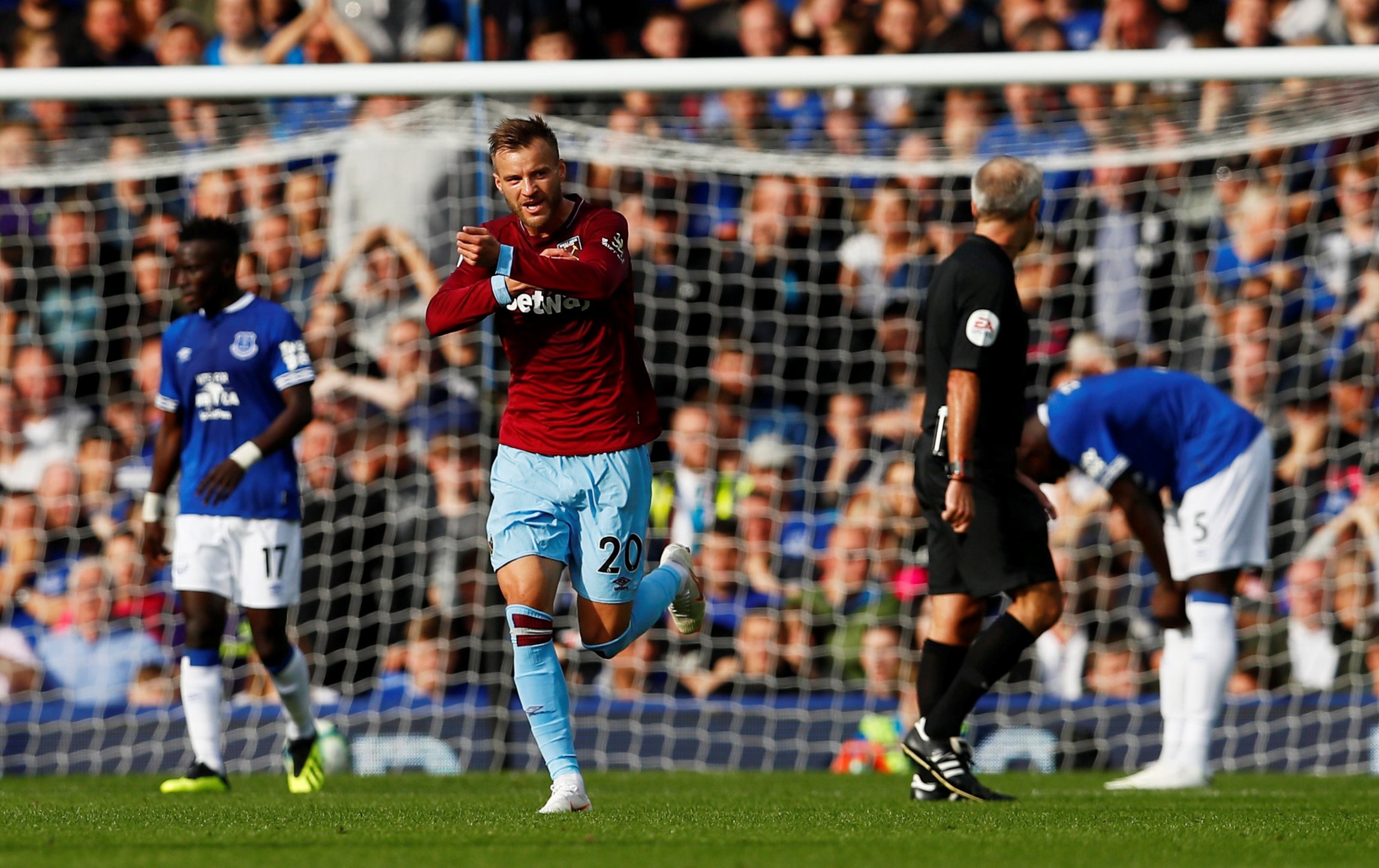 Yarmolenko returned to action in pre-season this summer and earned his first Premier League start of the season against Watford on Saturday, but any signs of rust and inconsistency will have to erode quickly to give the Hammers the best chance of continuing their top-seven quest.

And we all know the quality the Ukraine winger possesses – just take Everton away last season as an example.

The Hammers were four defeats from four at the start of the 2018/19 campaign and a trip to Goodison Park was not the most appealing of fixtures to rectify that horrific run of form, but Yarmolenko had other ideas.

Two goals from the 29-year-old, including an excellent left-footed curler from outside the box, guided the Irons to their first victory of the season and it was clear to see his excellent talent. 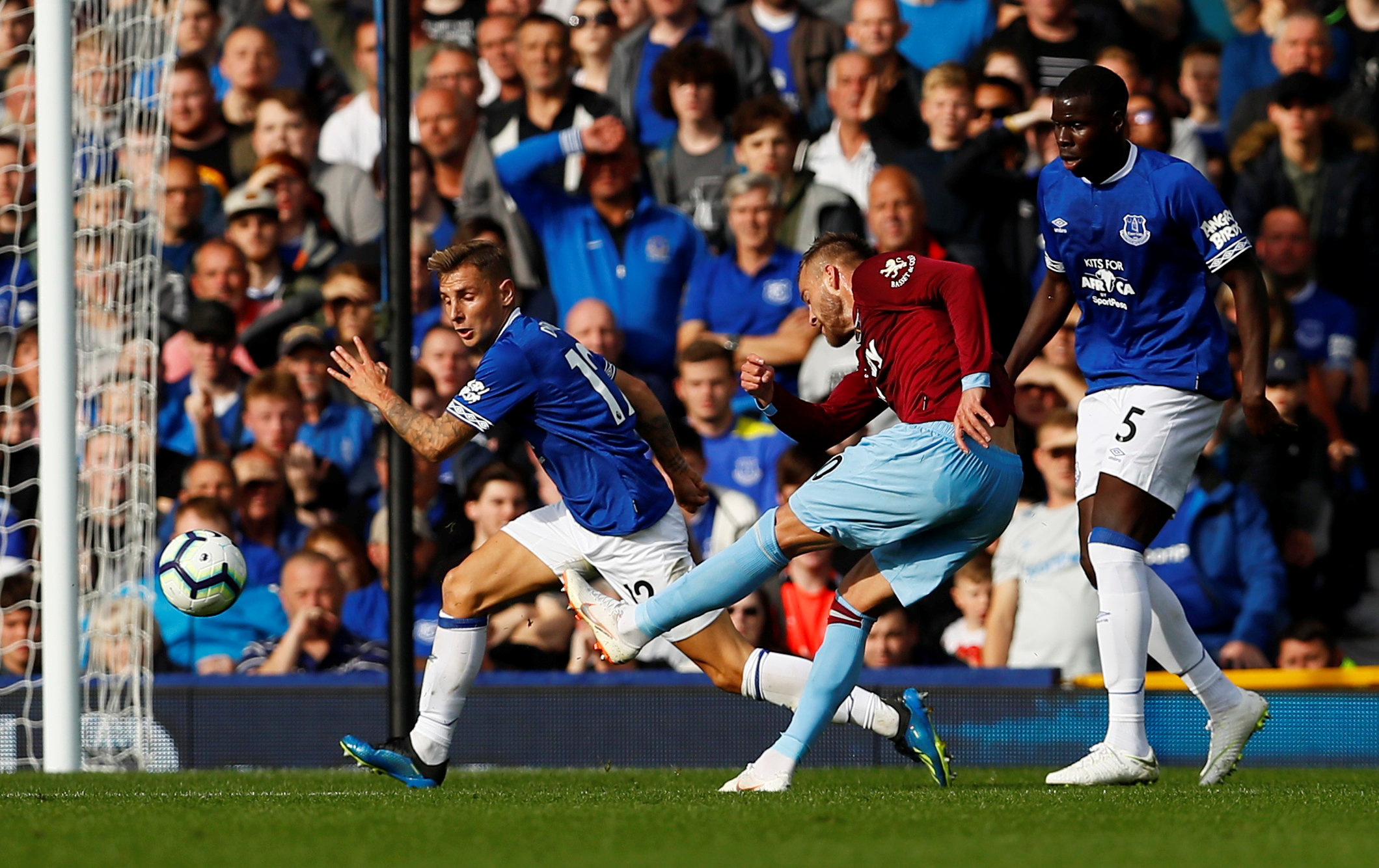 With the absence of Antonio over the next few weeks, Yarmolenko needs to prove his worth in a Claret and Blue shirt on a consistent basis.

Pellegrini has an exciting squad at his disposal and is rife with competition in attacking positions, which is why it is important for Yarmolenko to make his mark, not just for the club, but for himself and his playing time.