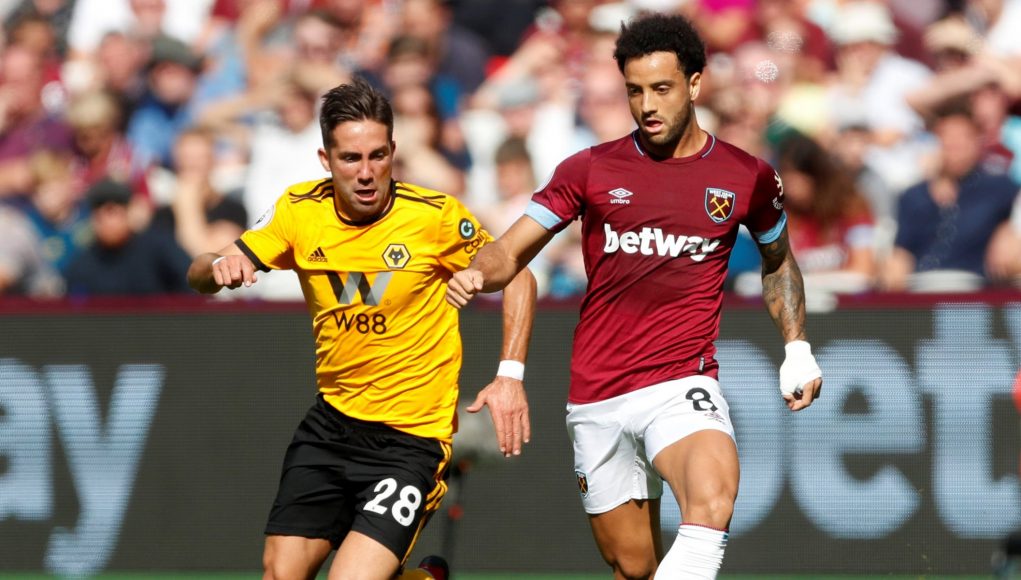 The Brazilian has blown hot and cold since arriving for a club record £42million from Lazio in the summer and struggled to make a difference as the Hammers fell to a late 1-0 home defeat to Wolves on Saturday.

Anderson, 25, clearly waited a few days to let all the frustration blow over before taking to social media, before posting a picture of him in possession against Wolves with a caption that may infuriate some Hammers fans.

His message translates to: “Follow firm believing in your dream and your sacrifice. Things may not happen in your time. But with perseverance and dedication, everything comes true.”

He becomes the latest in a long line of West Ham players who have come out with positive and defiant messages following the club’s latest loss during what has been an awful start to life under new manager Manuel Pellegrini.