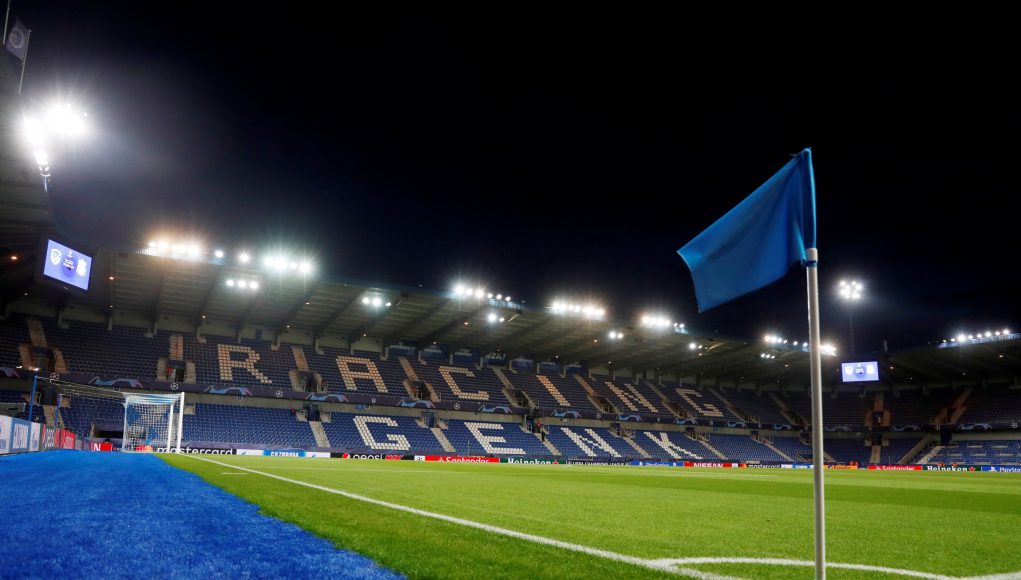 West Ham host KRC Genk in the Europa League on Thursday night, which will be the first-ever meeting between the two sides.

The four-time Belgian champions are regulars in European competition.

They’re among the top clubs who challenge for the Belgian title each season, but this term has so far seen them struggle to find any sort of consistent form.

They currently sit 6th in the league with 17 points from their opening 11 games, just five points off early front runners Union Saint-Gilloise. In Europe, they left it very late to beat Rapid Wien 1-0 in the opening match of Group H before being thrashed 3-0 by Dinamo Zagreb.

That doesn’t seem too bad but they are without a win in all competitions and head into this clash against West Ham with something of a mini-crisis bubbling under the surface.

For West Ham fans who may not have been aware of Genk’s situation in their domestic league, they will have been viewing this game as a tough test against seasoned European opposition.

However, as Tim-Oliver from the TerrilTalks Podcast told the We Are West Ham Podcast earlier this week, Genk fans are growing increasingly concerned with what’s going on behind the scenes as they struggle to put together a good run of results.

The Genk supporter and podcaster revealed that there are signs the manager, John van den Brom, might be losing the dressing room, while a string of disappointing performances has left them short of confidence heading into this big Europa League fixture.

He told the We Are West Ham Podcast: “The confidence of the fans is at an all-time low. Ever since our last game, the game we lost against 10 guys in added time, I said ‘Man, West Ham is the big game next, I think we’re going to get a thrashing, I think four or five nil.’

“If we continue to be as slow in our build up as we are right now and if the defensive stability is not changed, if the coach stubbornly keeps on using the same approach, the same formation against guys like Michail Antonio, Declan Rice, Mark Noble, then we’re going to have an absolute thrashing.

“Unless he does a good group session with everybody and tries to get everybody on the same line, which we’re losing all hope for because the reaction of players when they’re subbed off says enough as well.

“We fear, we don’t say that it is because we don’t have eyes in the locker room of course, but we fear that he might be losing control of the players over the entire squad.

“So for you, West Ham fans, we couldn’t meet at a better time for you maybe, but for us it was the big prestige game as well. We can go to London to watch a football game, that’s good enough, but to do it at West Ham, sadly it’s no longer at the Boleyn Ground but it’s still good enough, but I think it’s going to be a thrashing.”