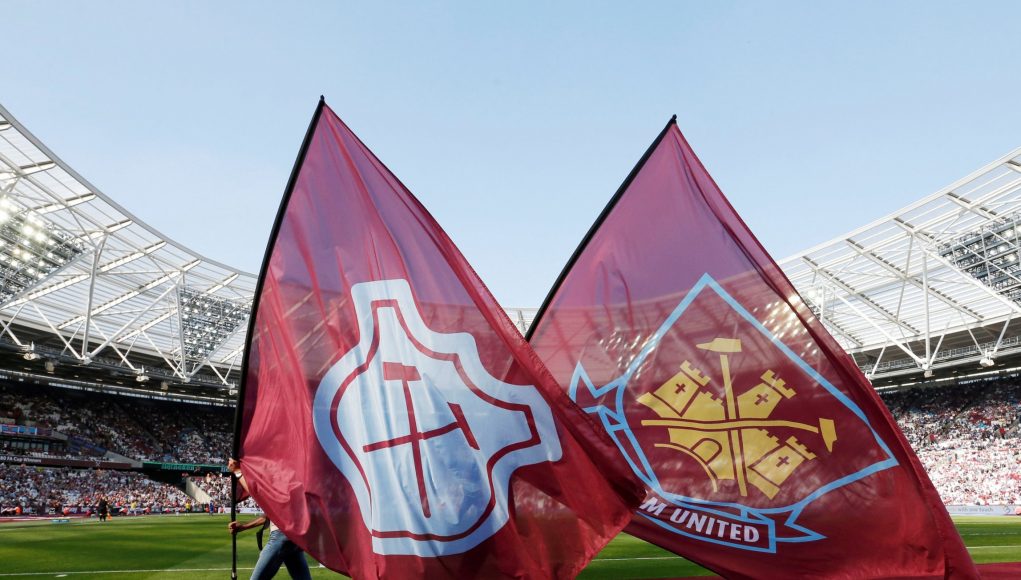 After kicking off their pre-season in Scotland last week, the squad is now in Evian, France as they step up their preparations for the new season.

With the Hammers’ first pre-season fixture coming up on Friday night – against Swiss outfit Servette – David Moyes and his coaching staff have been putting the squad through their paces in the French Alps.

There are still some notable absentees from pre-season, with the likes of Tomas Soucek, Declan Rice, Jarrod Bowen and new signing Nayef Aguerd all being handed extended breaks due to their international commitments at the beginning of June.

But there is still a strong first-team presence in France as they focus on being ready for the start of the new Premier League campaign.

West Ham posted pictures of some of the players boarding their flight earlier today, with the likes of Michail Antonio, Kurt Zouma, Pablo Fornals and Aaron Cresswell all present.

Most notably, from the photos posted on Instagram, is that they’re all smiles. We have become used to there being a harmonious atmosphere within the squad, with Moyes often being credited for creating a positive team atmosphere since he returned to the club.

And it’s clear the players are happy and looking forward to getting back to it, judging by the photos posted by the club.