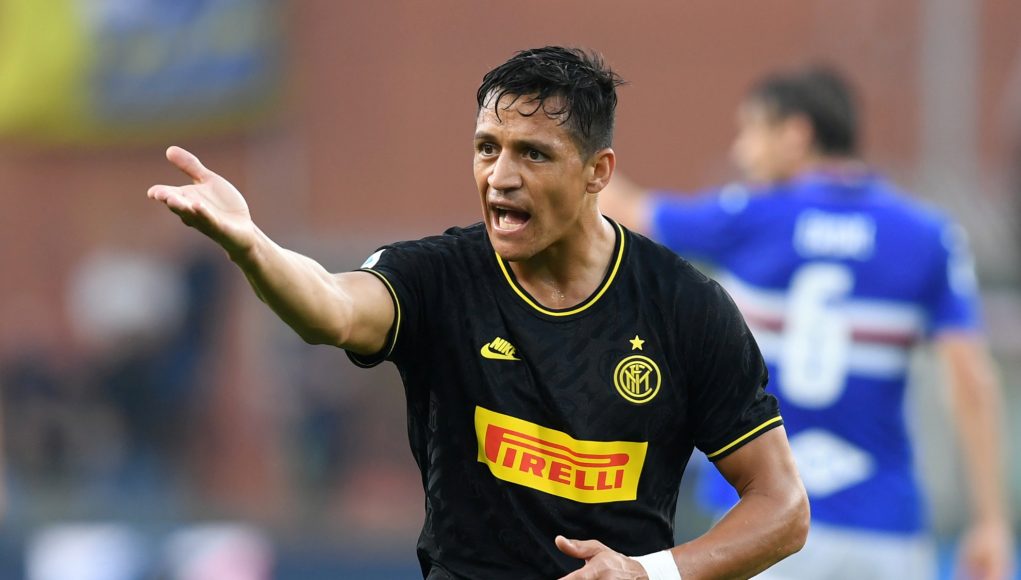 Football teams in the Premier League are using this current period to begin looking at their recruitment options ahead of the transfer window. West Ham is one of those outfits who continue to press on with their work diligently, and recent reports suggest they could look to bring Alexis Sanchez to the London Stadium.

Sanchez, 31, is currently on loan with Italian outfit Inter from Manchester United. However, it’s unlikely Antonio Conte’s club will make his temporary stay a permanent one. The Chilean international has been hampered by injury, therefore only managing to get 531 minutes of playing time under his belt. In that time, Sanchez has scored once and made three assists.

Arguably, Sanchez’s most productive spell in his career was during his time with West ham’s London rivals Arsenal, where the attacker scored eighty goals and made forty-five assists in one hundred and sixty-six outings. A return to the capital could appeal to Sanchez, with London the home of some of the world’s leading casino venues, designer clothing stores and excellent dining opportunities.

Sanchez swapped North London for Manchester in January 2018, but his move to Old Trafford has so far failed to bear fruit, with the Chilean looking a shadow of his former self. With his temporary spell at Inter also proving to be a disaster, Sanchez may feel a return to London could help to reignite his career as it enters the twilight stage. And as David Moyes looks set to make changes to his squad this summer, Sanchez is said to be a target. 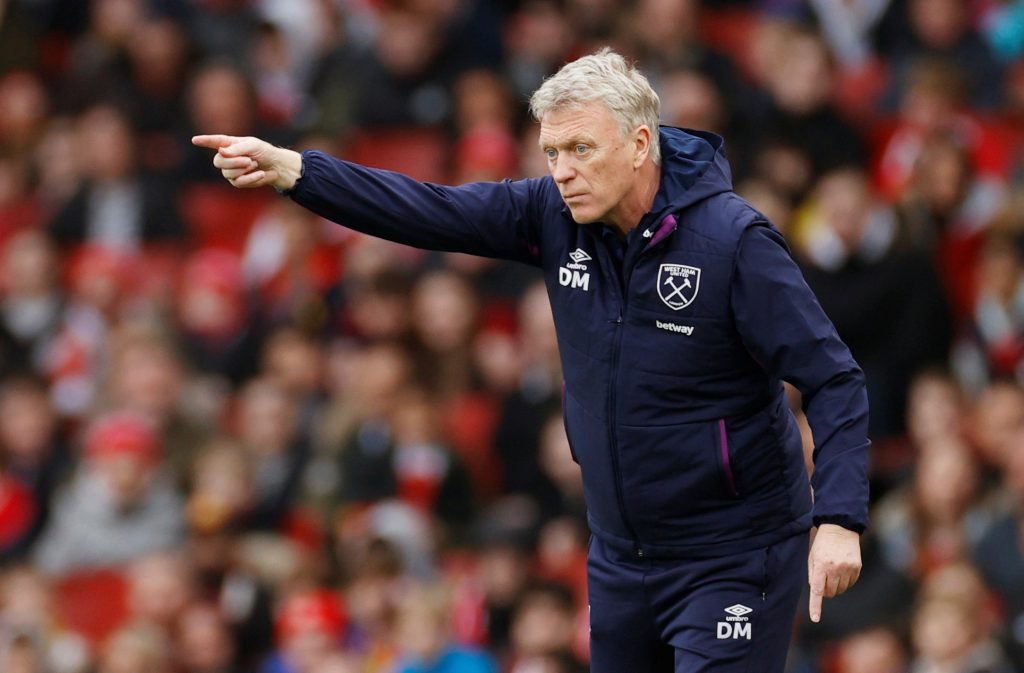 The former Barcelona player can play in a variety of positions in attack, which will likely be one of the main appeals to Moyes and West Ham. Sanchez can play either side of a lone striker, as the focal point himself, or in the number ten role. It’s likely Moyes will want to move the likes of Andriy Yarmolenko and Felipe Anderson on, and by adding Sanchez, you’re bringing a player who is a replacement for both.

If Sanchez can rediscover the form he showed during his time at Arsenal, West ham will benefit significantly as a result. During his spell at the Emirates, when the Chilean played, Arsenal took on average 1.93 points per game. According to minutes on the pitch, Sanchez contributed with a goal or an assist every 1.2 games for Arsenal, which is a phenomenal record.

It’s unclear where Sanchez’s future lies right now, but with reports suggesting West Ham are ready to open talks on a move, he could head back south on his return from Italy.

However, for the move to work for West Ham, the Chilean will need to be the Sanchez of old who established himself as one of the best players on the planet during his time at Arsenal, rather than the player we’ve seen since January 2018 at Manchester United and Inter.

What should happen to the rest of the Premier League season and what would it mean for West Ham?