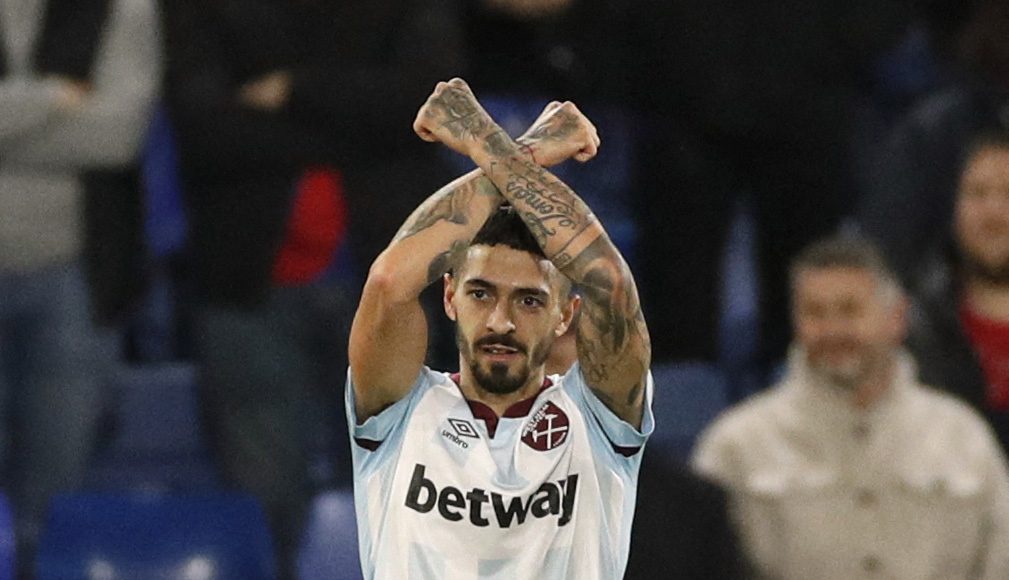 Manuel Lanzini has resurrected his West Ham career this season.

The Argentina international has become a key member of David Moyes’ side in recent months after having to settle for a back-up role over the last two seasons.

He has six goals and two assists across 25 appearances in all competitions so far this term and is showing no signs of letting up as he continues to impress in midfield.

Since signing for the club in 2015, Lanzini has become a firm fan favourite in east London, so it’s great to see him returning to some form of his old best.

But another fan favourite at West Ham, who is no longer at the club, has also been impressed with Lanzini’s recent form.

Adrian, who is now at Liverpool, commented on Lanzini’s most recent post on Instagram with “On fire” and a fire emoji.

It’s great to see Adrian is still keeping an eye on what his old club and old teammates are up to wants to congratulate them on their current form.

From one fan favourite to another, it’s lovely from the Spaniard to acknowledge Lanzini’s recent improvement.