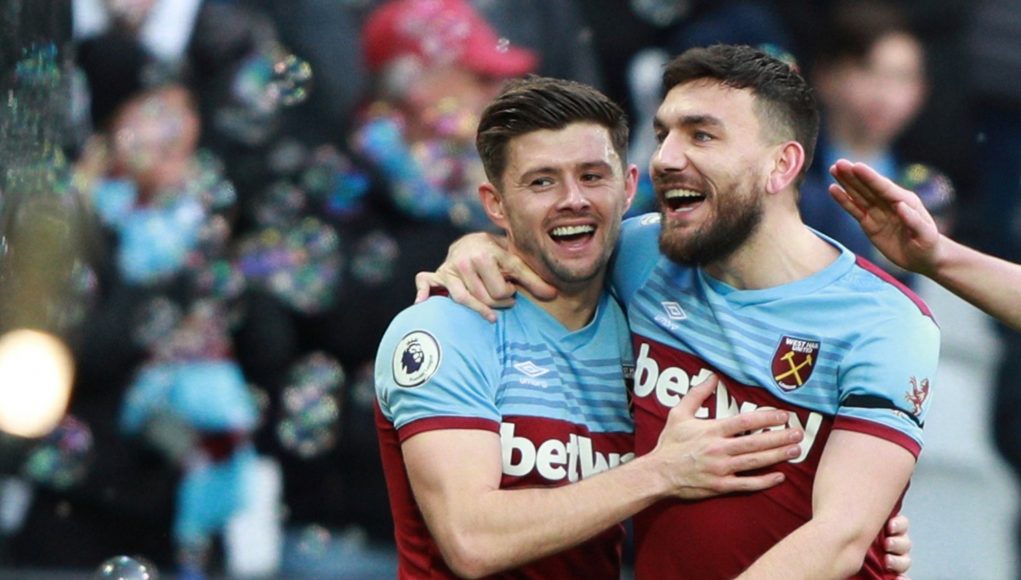 West Ham United left-back Aaron Cresswell has revealed some exclusive insights into his life since the COVID-19 pandemic brought the footballing world to an abrubt halt.

The 30-year-old is one of many Premier League stars training at home to keep fit and healthy while the 2019/20 campaign has paused with nine games still left to play.

Whether the season will resume is still a mystery; English football has been suspended until April 30 at least, but with growing concerns about health and safety, that is likely to be extended further.

Cresswell, who has featured in 23 of West Ham’s 27 Premier League matches this season, has spoken out about his life under quarantine, the wonderful work of the NHS and the importance of resuming play only when absolutely safe to do so.

The England full-back made it clear that football does not come first in unprecedented situations like the one we find ourselves in. He told the club’s official website: “At the start, I don’t think anyone realised how serious it was. 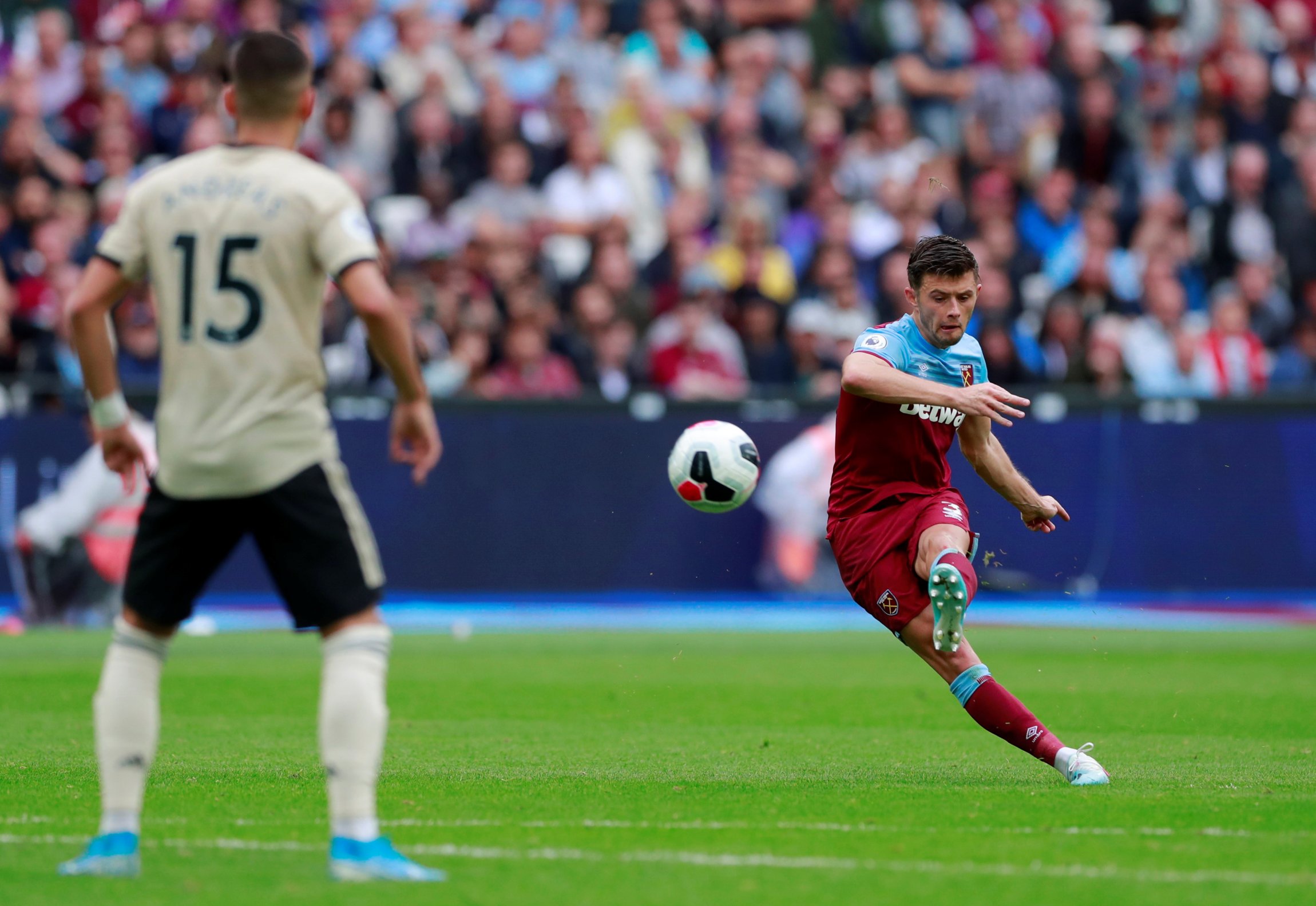 “Here we are four weeks later, football has been suspended again until April 30, but the most important thing is everyone’s health and wellbeing. Football can wait. Simple as that.

“I’ve got a baby daughter and she is five weeks old and, i’ll be honest, i’m petrified.”

Cresswell is currently working on maintaining his fitness levels to ensure he is ready to play whenever the COVID-19 situation is concluded.

The use of exercise bikes, treadmills, weights and other equipment can be useful for athletes; keeping distance from others and keeping fit is essential.

And West Ham’s No3 has provided an update on his current situation. He said: “Fortunately, I’ve got a park over the road from where I live in Canary Wharf, so I’ve been doing as much as I can to try and keep my fitness up.

“It’s been different to going into Rush Green every day, but everyone has got to play their part, stay indoors, protect the NHS and save lives. It’s been tough at times, but we’ve all got to do what we’ve got to do.

“We’ve been sending out stuff over to Josh and let him know what we’ve done, and the manager has been onto us daily, so he’s not letting up!”

Despite not being able to train as a team, Cresswell and his teammates have been socialising via social media and he was quick to call out Robert Snodgrass for his antics. He said: “I’m missing Nobes and Snods especially, as we’ve got a great bond.

“Nobes and I have been onto Snods, to be honest. He normally loves dishing it out, but he has been posting his workouts on social media and it’s all so obvious.

“I didn’t think a 39-year-old would need to go on social media to show the manager he has been doing his work, but there you go!

“He still feels he has to put it out there on his Instagram. It’s painful.”