West Ham World
Home Homepage A clean sheet against Chelsea would be the perfect remedy to the... 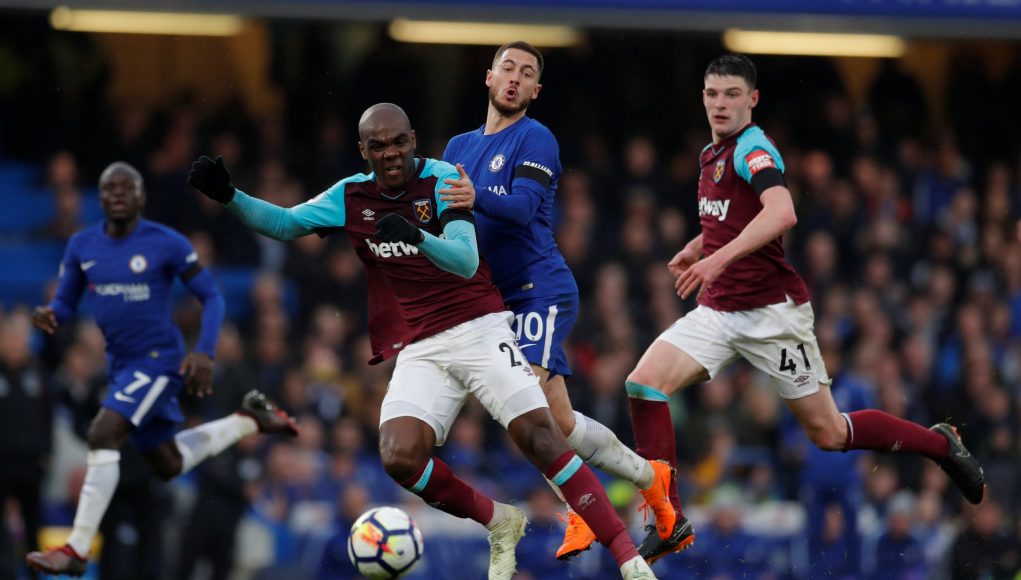 Chelsea have shown terrific form under new manager Maurizio Sarri, scoring and winning in every game, but if West Ham can push on from their win against Everton and further improve defensively, then there could be a real opportunity to pick up at least a point on Sunday.

West Ham have had success against Chelsea in recent years. Last season, Marko Arnautović’s goal was the difference at London Stadium before a 1-1 draw in April saw the Hammers take four points from two Premier League fixtures against their London rivals.

There is no doubt that a solid defensive performance will be paramount if West Ham are to get anything out of the game this weekend. In January 2014, a dogged performance became one of West Ham’s more memorable 0-0 results. Adrian had one of the games of his career whilst Chelsea recorded 22 shots and 70% possession. Another performance like that would prove that Pellegrini can set up a defensive unit.

The win against Everton proved that West Ham are an attacking threat with an equanimous midfield. In terms of tactics, Manuel Pellegrini got a step closer to finding his strongest team by adopting a counter attacking mentality with three in midfield. 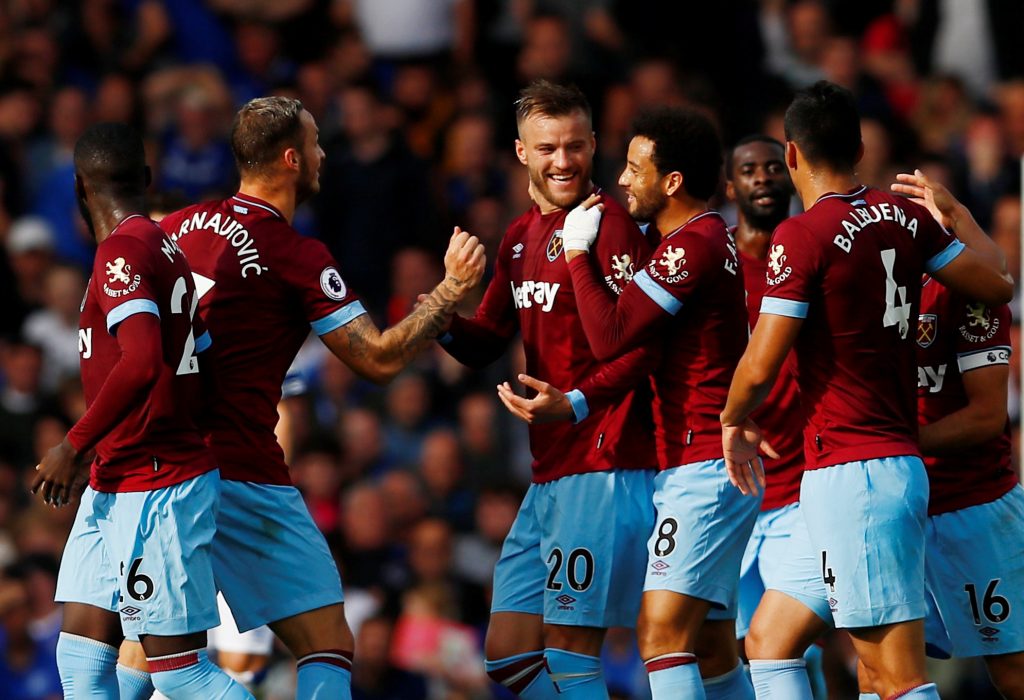 In defence, the full backs were more pinned back than in previous games, which gave Andriy Yarmolenko and Felipe Anderson a license to roam.  Much like Everton, Chelsea will have more of the ball, this will allow West Ham to break and find the gaps in between Chelsea’s back four and their retreating midfield.

Declan Rice took the headlines last week for his dominant showing in central midfield. His performance was reminiscent of Reece Oxford’s debut at the Emirates Stadium in August 2015. Rice was strong, fearless and confident on the ball, and this was complemented perfectly by Pedro Obiang’s relentless energy and the experience of Mark Noble.

Despite huge improvements shown at Goodison Park, West Ham have not kept a clean sheet in a competitive game since May. This is a serious issue and something that is not sustainable, especially against big clubs. 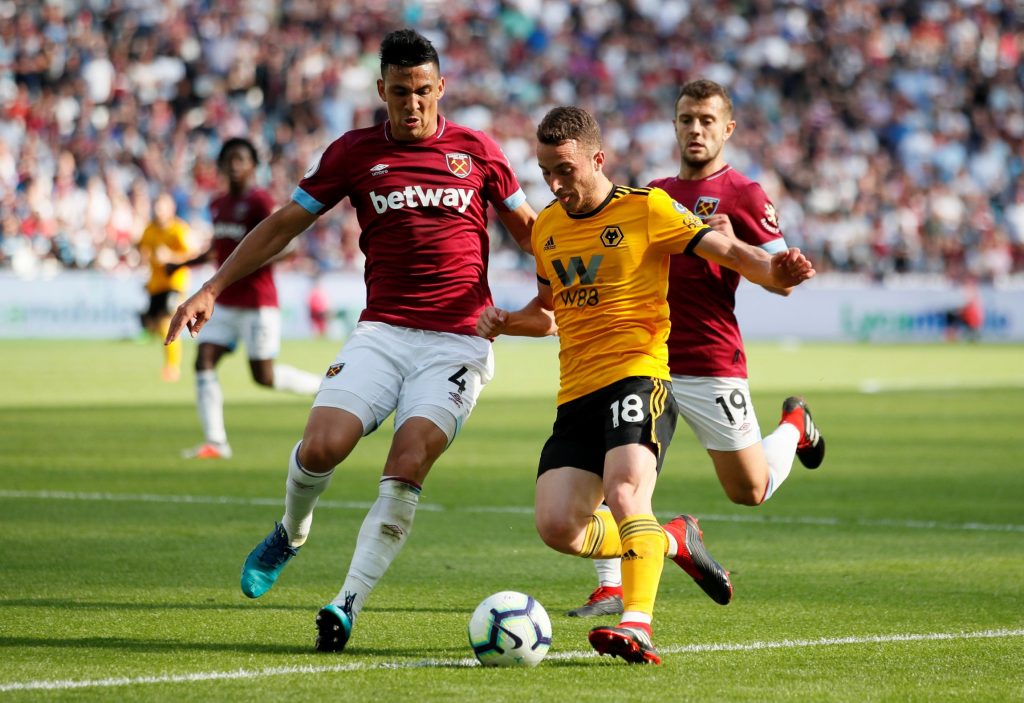 The Hammers need to have more pride in keeping a clean sheet. When their backs are against the wall on Sunday there will need to be a sense of solidarity that West Ham have rarely shown since the reign of Sam Allardyce if they are to stop Chelsea from scoring.

If West Ham come away with a point or better, all the bad memories of the first four games of the season will be forgotten and there will be renewed confidence in Pellegrini to achieve a top half finish.

West Ham’s shaky defence, Chelsea’s unabating scoring form and the prodigious talent of Eden Hazard means it is unlikely that West Ham will get a result. However, West Ham’s unpredictability, confidence after victory against Everton and their decent record against The Blues will give fans hope of an upset.