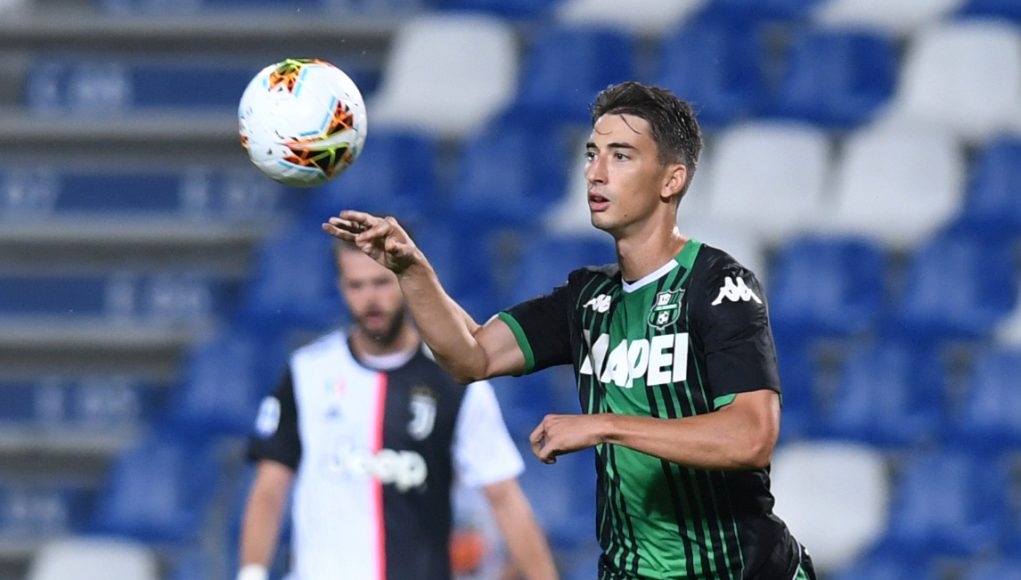 West Ham are considering a move for Sassuolo midfielder Filip Djuricic this summer, according to a report by Gianluca Di Marzio.

The attacking midfielder, 29, is reportedly also being looked at by Southampton, who signed him on loan back in 2015.

With the Hammers keen on signing an attacking midfielder this summer, Djuricic could be being lined up as a potential alternative if a move to make Jesse Lingard’s loan spell permanent is unsuccessful.

With just a year left on his four-year contract at Sassuolo, the Serbia international may be available for a low fee in comparison to what Lingard would cost, despite him also having 12 months left on his current deal at Manchester United.

Lingard’s form while on loan in East London, scoring nine and assisting five in 16 Premier League appearances, will no doubt give the Red Devils reason to increase their asking price if, or most likely when, West Ham come calling over the coming weeks, with reports last month claiming it would take £20m for them to consider a deal.

Djuricic, who is valued at £8.1m by transfermarkt.com, is a similar player to Lingard and he outperformed the England international in chances created this season, return 1.7 key passes per game, compared to Lingard’s 1.1.

The midfielder registered five goals and four assists in 32 Serie A performances for Sassuolo last season.

Not if Lingard signs, obviously.

The priority is obviously to bring Lingard back permanently, and the big plus is that he knows the players, the manager and the coaching staff. He won’t need to settle in or get used to the pace of the Premier League. He’s a perfect fit, in that sense. 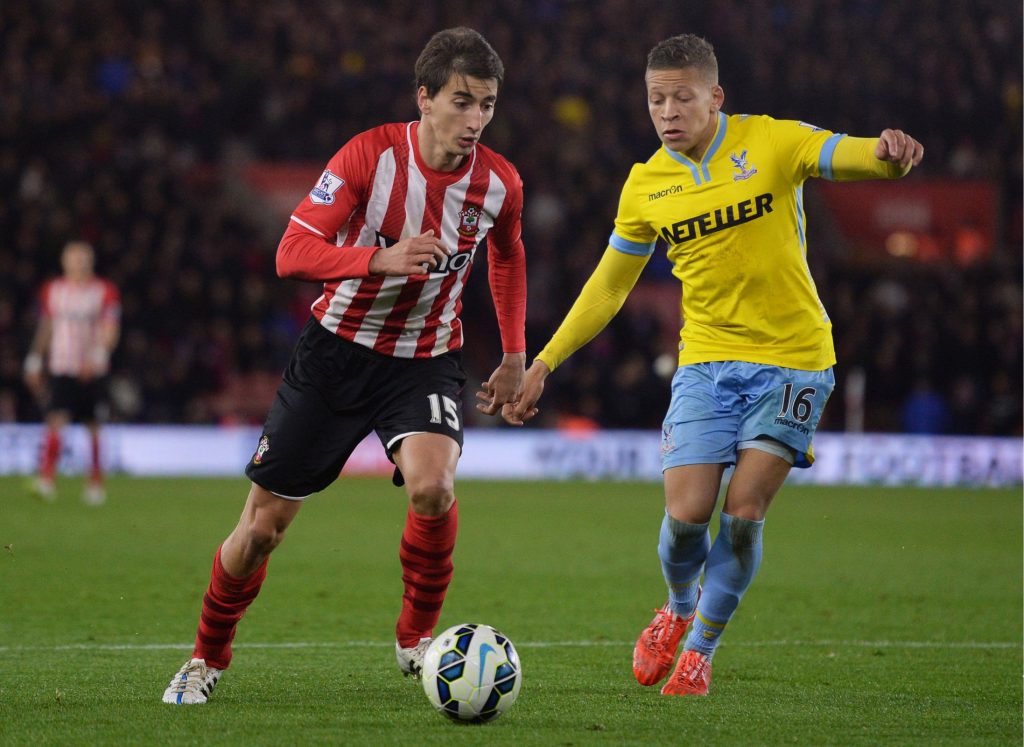 Djuricic, on the other hand, has already got one failed spell in England under his belt following an underwhelming loan spell at St. Mary’s stadium in 2015, when he failed to register a single goal or assist in nine Premier League appearances. That should come as a warning sign to West Ham, given the Saints opted against making a deal permanent at the end of his loan.

He reportedly would prefer to stay in Italy, either with Sassuolo or another Serie A side, which is fair enough given he’s been there since signing for Sampdoria in 2016.

Despite Djuricic’s impressive stats when compared to other West Ham players, it’s difficult to find a good reason why he would be a worthwhile alternative if Lingard doesn’t return, with several other potential targets surely out there who would provide better value for money and would have no problem in slotting straight into David Moyes’ starting XI.